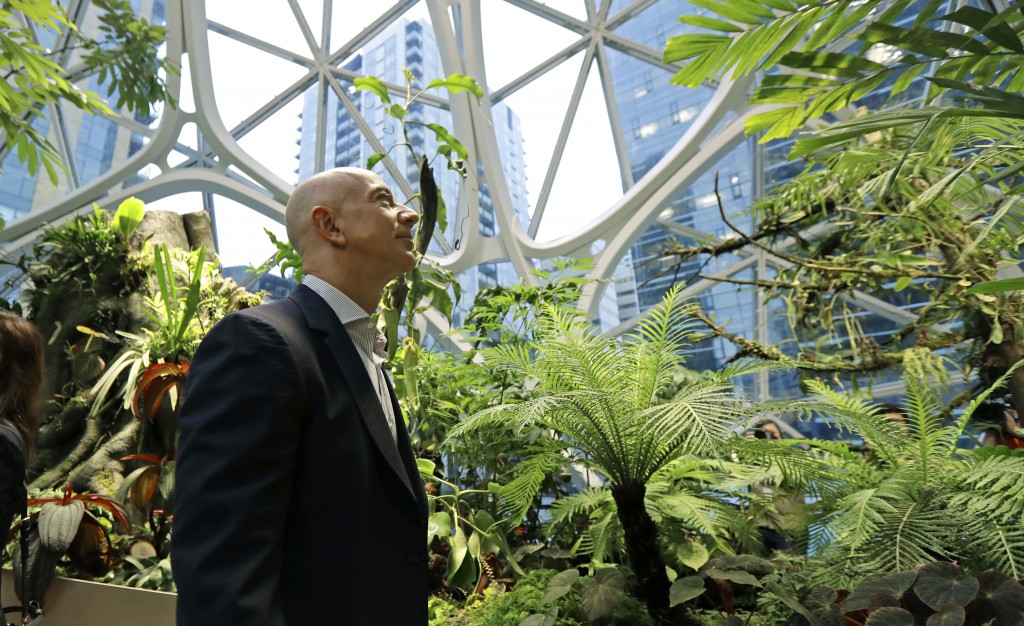 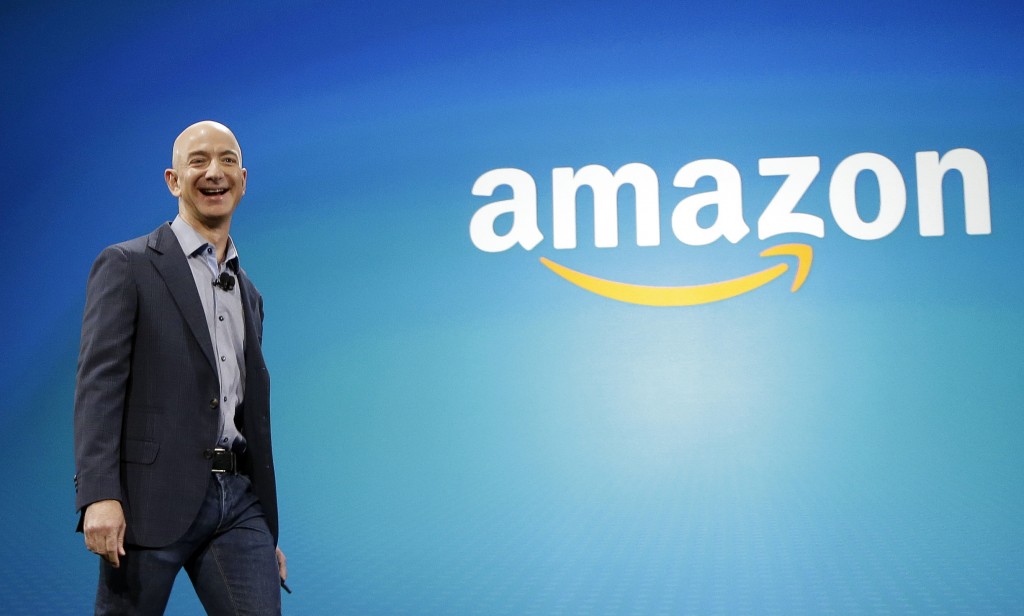 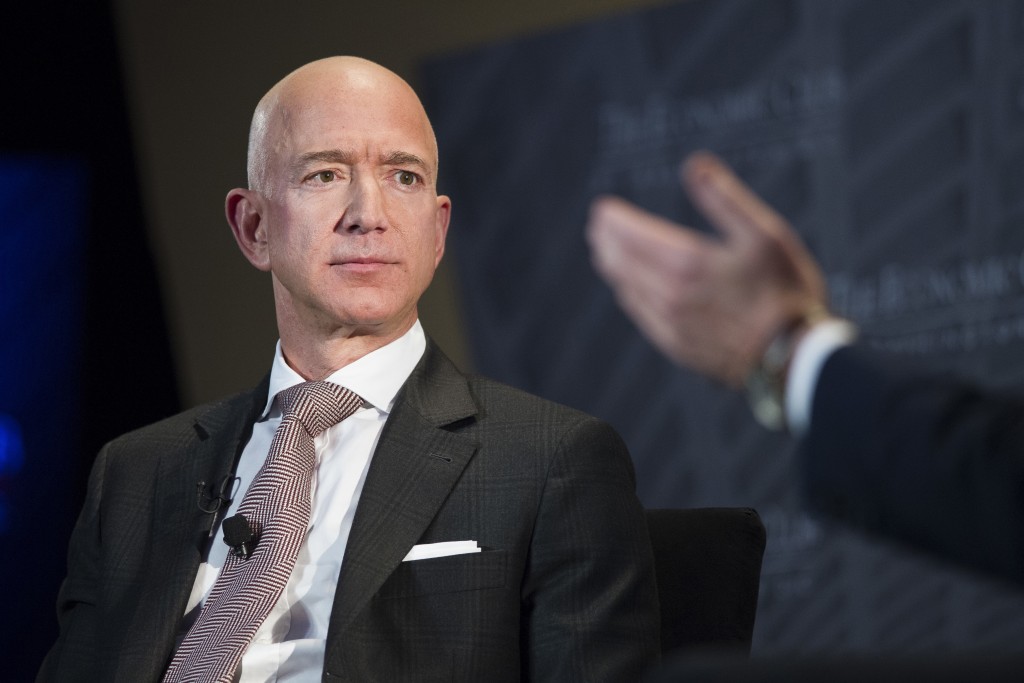 SAN FRANCISCO (AP) — It's been a complicated few weeks for Amazon, what with its abrupt pullout from a massive New York City development, extortion claims related to intimate photos taken by its founder Jeff Bezos and increasing antitrust scrutiny in Europe .

For now, these events seem unlikely to pose much threat to Amazon's brand or business. But they're indicative of the mounting challenges the e-commerce giant faces as it grows ever larger and more dominant.

Amazon's turn in the spotlight is a natural consequence of its prominence in retail, entertainment and internet infrastructure, Wedbush Securities analyst Dan Ives said. "As you get bigger and more successful, you have more of a target on your back," he said.

Amazon did not return a request for comment Thursday.

Few analysts believe Thursday's reversal in New York or the previous week's dust-up with the publisher of the National Enquirer will have much impact on consumer enthusiasm for Amazon's broad product selection and services or its fast shipping. Bezos has accused the Enquirer of "extortion and blackmail " for threatening to disclose revealing personal photos unless he ended his private investigation into how the tabloid obtained his private exchanges with his mistress.

Investors don't appear particularly concerned that these issues will distract the hard-driving Bezos, who is also in the midst of a divorce — generally considered one of life's most stressful events. Even if Bezos were to find his attention otherwise occupied, Evercore ISI analyst Anthony DiClemente notes that the Amazon chief has a trusted senior leadership team in place. "That gives investors comfort," he said.

Amazon shares have more than made up a brief drop after Bezos made his public case against the Enquirer last week.

Public anger at tech companies has been growing for some time, but much of it has been focused on Facebook and other tech companies that collect vast amounts of personal user information for targeting online ads and other purposes.

Facebook's privacy issues have been particularly acute since they involve the company's core business, said Paul Argenti, a Dartmouth College professor of corporate communication. Amazon isn't immune to the tech backlash. But Argenti said the company's popularity with consumers won't likely be affected by recent headlines.

"I'm not going to stop ordering my movies and packages from them, and I think that's the way most people will look at it," he said.

Longer-term issues, however, could present a more serious threat. Amazon's New York investment would have put 25,000 jobs in the Long Island City neighborhood of Queens, at a cost of nearly $3 billion in tax breaks. Local activists called that a corporate giveaway, one made even less palatable by Amazon's anti-union stance.

That grass-roots rebellion suggests that people are growing more skeptical of big tech companies, especially when government is cutting them special deals, said Blair Levin, a policy adviser to New Street Research and a former chief of staff to a Federal Communications Commission chairman.

"Time and time again, the public has seen promises made and reality is different," he said. "So they're going to be skeptical of Amazon. And it's across the board, not just Amazon."

Several European nations are also investigating Amazon's alleged anti-competitive activity. On Thursday, Austria's antitrust agency said it is reviewing complaints that the company is favoring its own products and discriminating against other sellers on its e-commerce site. German antitrust authorities and the European Commission are investigating Amazon for similar claims.

In the U.S., politicians are also speaking out against Amazon's practices, said Barry Lynn, executive director of Open Markets, an institution that studies corporate monopolies in the U.S.

Lynn argues that Amazon is a monopoly that should be more heavily regulated by the government. He pointed to comments Sen. Elizabeth Warren, a Massachusetts Democrat who is running for president, made last year about Amazon's "anti-competitive" practices.

"The word is out, the discussion is ongoing," Lynn said. "It's not going to go away, it's only going to get louder."

But for shoppers, everything is business as usual, and the bad news will quickly blow over, Dartmouth's Argenti said.

"We won't be talking about this a year from now, maybe not even a month from now," he said.