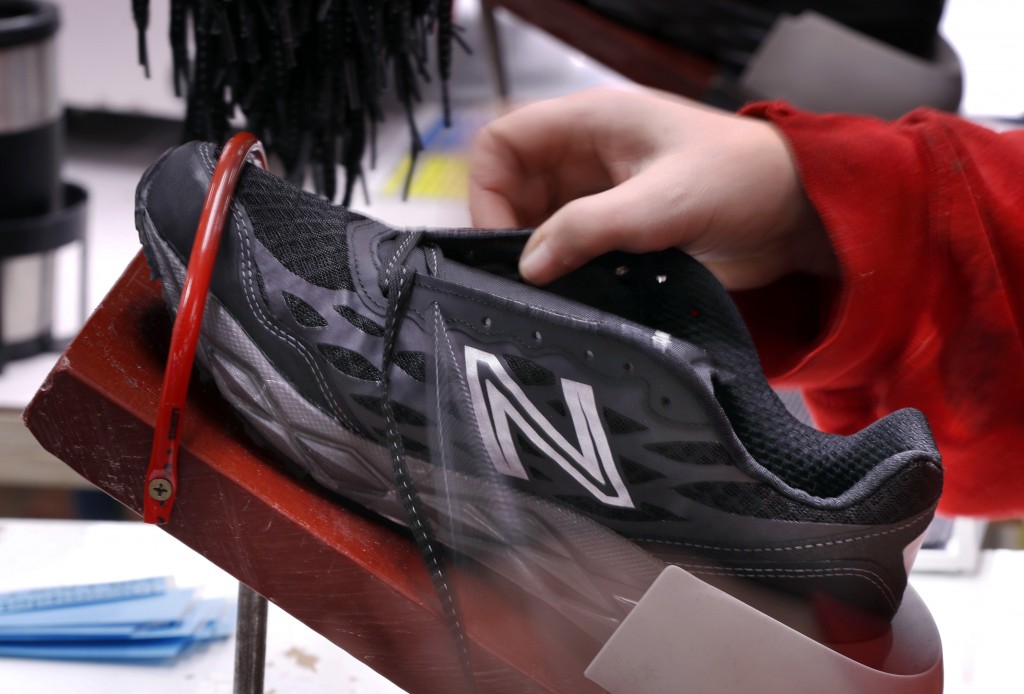 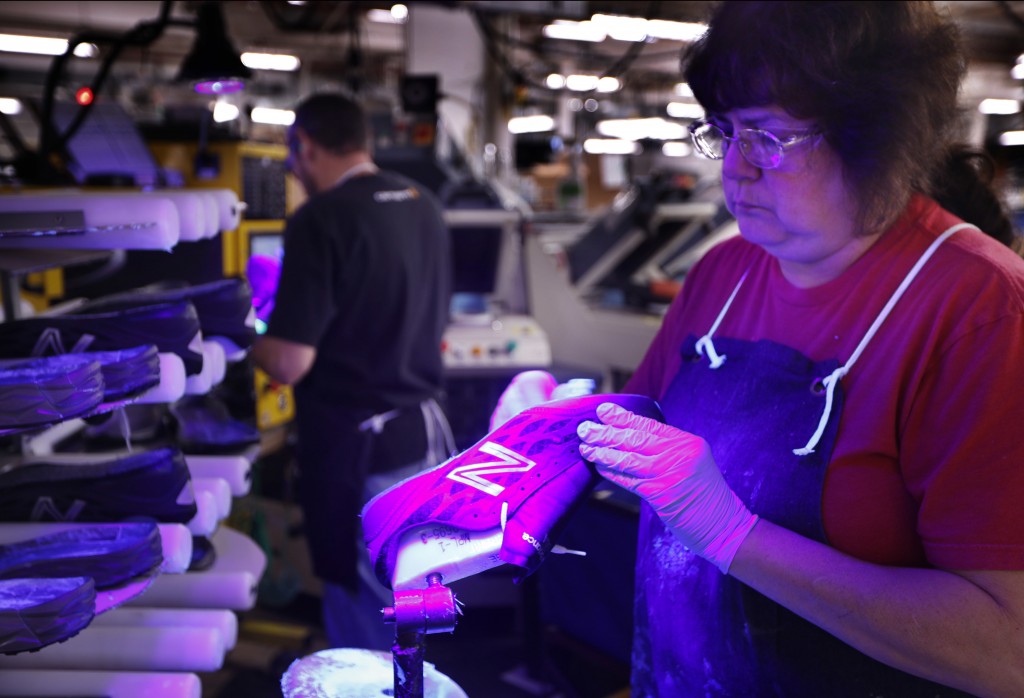 WASHINGTON (AP) — U.S. industrial production fell 0.6 percent in January, stemming in large part from an 8.8 percent plunge in the making of motor vehicles and auto parts.

The Federal Reserve said Friday that that the manufacturing component of the index dropped 0.9 percent last month, reversing a 0.8 percent gain in December. Over the past 12 months, factory production has increased just 2.9 percent. Manufacturing of wood products, computers, electrical equipment, apparel and chemicals also fell in January.

The decline suggests a clear cooling at U.S. factories that could prompt a slower pace of growth this year compared to 2018. While job growth has been solid, other sectors of the economy are showing signs for caution. Consumers appeared to retreat in December as the Labor Department reported that retail sales fell.

Yet manufacturing has been sending some mixed messages. The Institute for Supply Management, an association of purchasing managers, said its manufacturing index improved to 56.6 in January, after dipping to 54.3 in December. Anything above 50 signals growth in manufacturing.

Overall industrial production is up 3.8 percent from a year ago.

The industrial sector used less of its capacity in January, as the capacity utilization rate fell to 78.2 from 78.8 in January. When manufacturers rely on less of their capacity, they have less need to invest in new equipment and facilities.