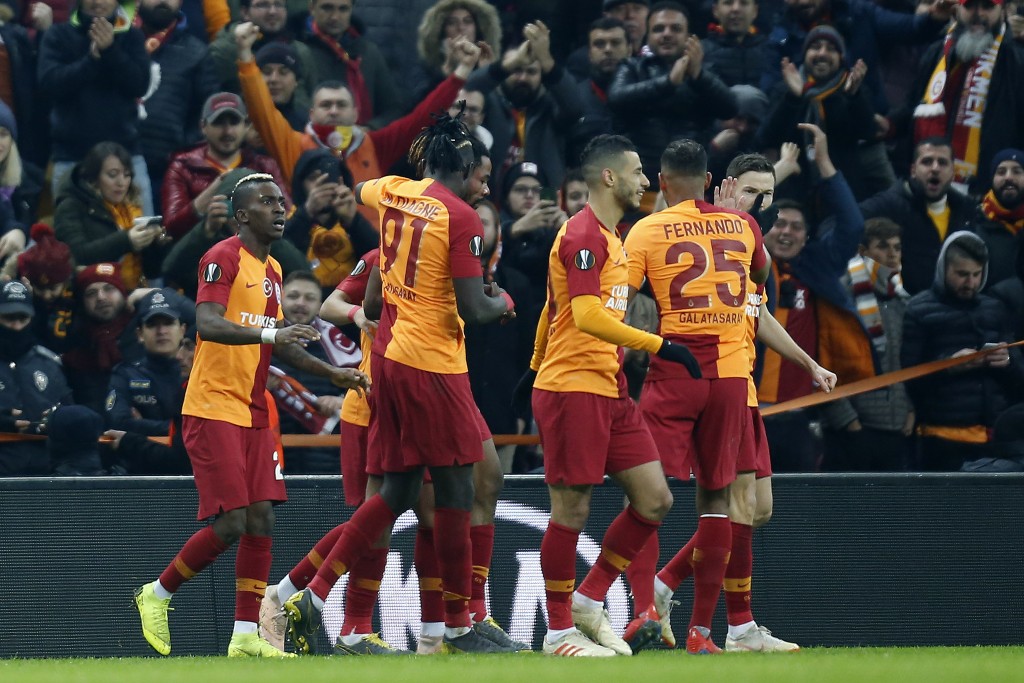 NYON, Switzerland (AP) — In a legal setback for UEFA, Galatasaray has succeeded in blocking a further investigation into the club's compliance with financial monitoring rules.

The Court of Arbitration for Sport says it has upheld Galatasaray's appeal against a UEFA panel trying to open a deeper investigation of an already settled case.

It is unclear if Friday's ruling has significance for an appeal by Paris Saint-Germain in a similar case.

UEFA investigators reached an agreement with Galatasaray in June for the club to be deducted 6 million euros ($6.8 million) in prize money, and limit its Champions League squad this season to 21 senior players instead of 25.

CAS says the judging panel missed a deadline to intervene.