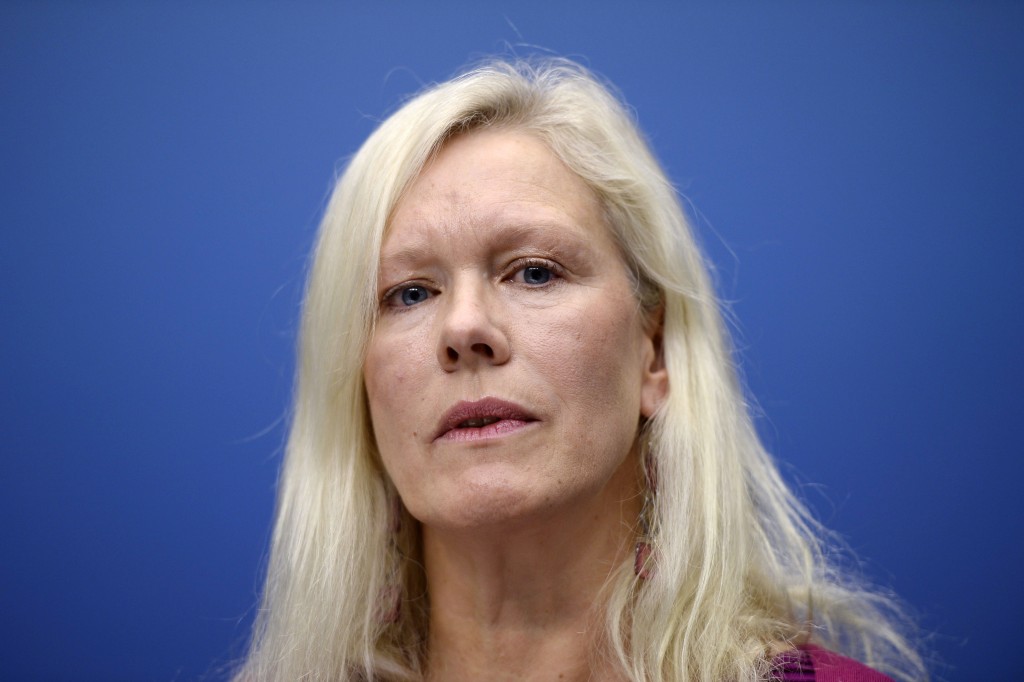 COPENHAGEN, Denmark (AP) — Swedish Foreign Minister Margot Wallstrom says she is "very upset" over meetings arranged by the country's ambassador to China between the daughter of a detained Swedish publisher and two businessmen who allegedly threatened the woman.

Ambassador Anna Lindstedt has been recalled to Sweden and is being investigated.

Wallstrom said on Swedish public radio Friday that her ministry didn't have advance knowledge of the meetings in Stockholm arranged by Lindstedt. She declined to elaborate, citing the probe.

The daughter, Angela Gui, published an account Wednesday detailing a "strange" meeting with businessmen arranged by the ambassador. She said they threatened her after offering to help secure her father's release from prison in China.