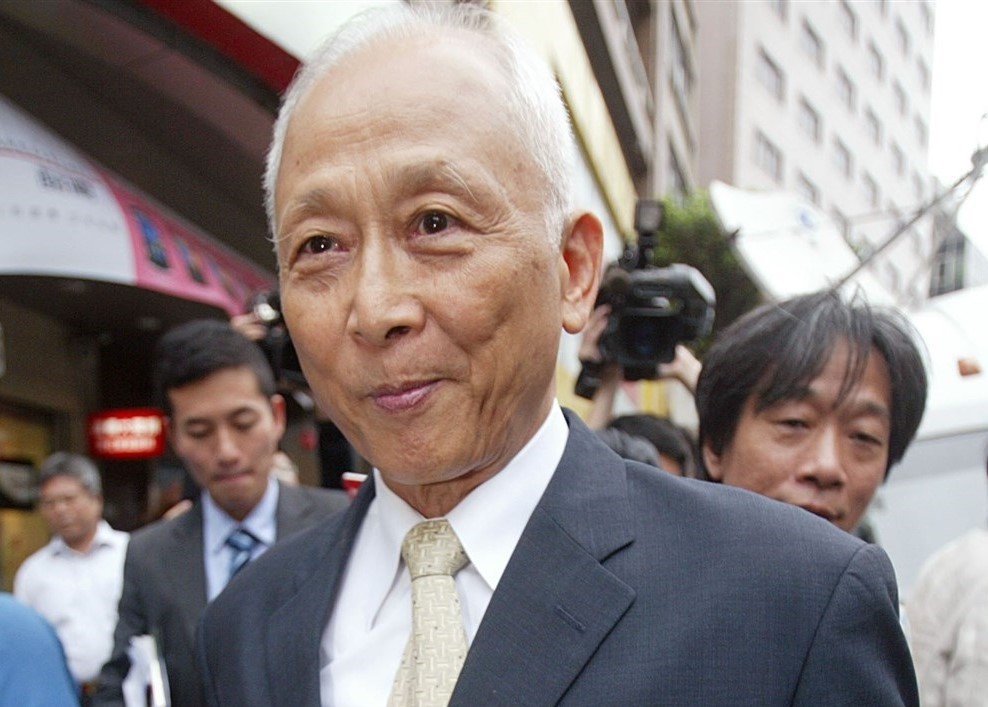 TAIPEI (Taiwan News) – Former Defense Minister Chen Chao-min (陳肇敏) and four other defendants will have to pay a total of NT$59.57 million (US$1.93 million) to the Ministry of National Defense in compensation for the wrongful execution of an innocent murder suspect, according to a ruling by the Supreme Court Friday.

Air Force serviceman Chiang Kuo-ching (江國慶) was executed in 1997 at the age of 21 for the rape and murder of a five-year-old girl at a military base. Later investigations revealed that he had been tortured and forced into a confession, while another man was found guilty.

Chen, who served as the chief of the Air Force Combat Command at the time, was accused of using illegal practices to force a quick ending to the crime investigation.

The Ministry of National Defense was eventually forced to pay NT$103 million (US$3.3 million) in compensation to Chiang’s mother, while the latest court case focused on how much the five defendants, including Chen, had to pay the ministry to compensate for that award.

Chen’s part in Friday’s compensation ruling amounted to NT$14.74 million (US$478,000), the Central News Agency reported. No appeals against the Supreme Court decision were possible. 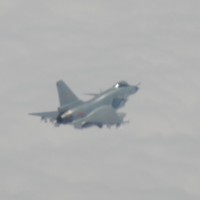