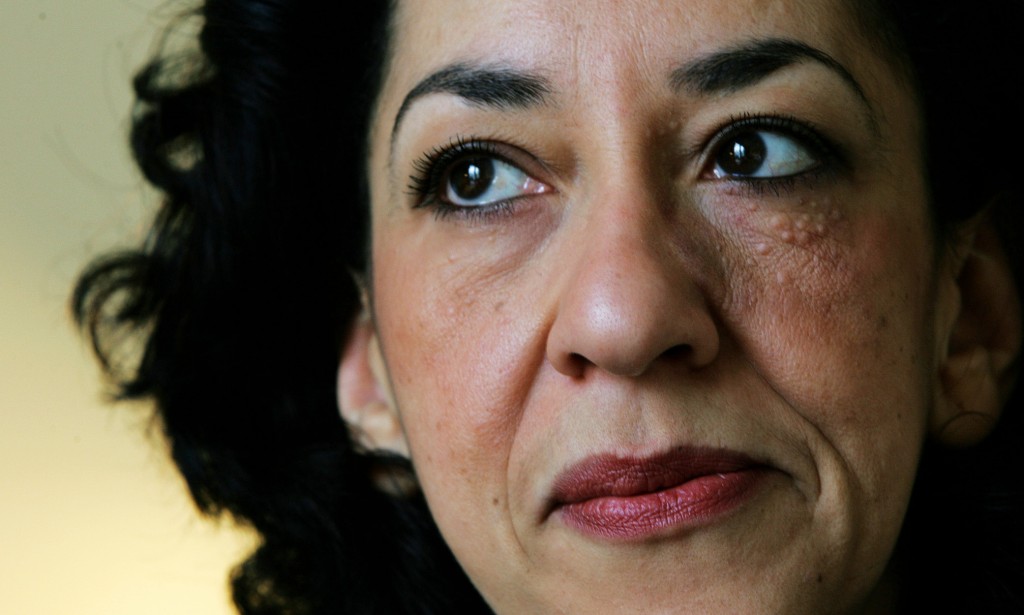 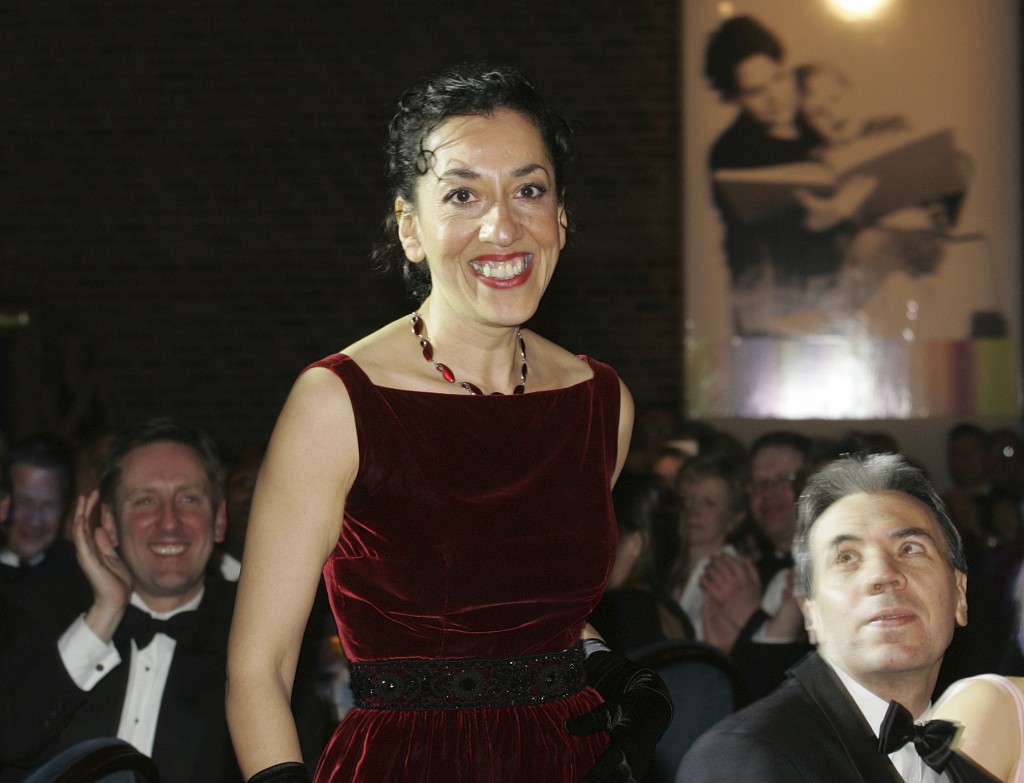 LONDON (AP) — Prize-winning novelist Andrea Levy has died after suffering from cancer in recent years. She was 62.

Georgina Moore of Tinder Press said Levy died Thursday after having been "ill for some time."

Levy was best known for her novel "Small Island" about the Windrush generation of immigrants that came to Britain from the Caribbean.

The book won the Orange Prize, the Whitbread Book of the Year and other honors.

Levy was regarded as one of the first black British authors to achieve both critical and commercial success and served as role model for many who followed her.

She was also known for "The Long Song" and other books.

Levy started writing fiction in her thirties when she enrolled in a creative writing course in London.