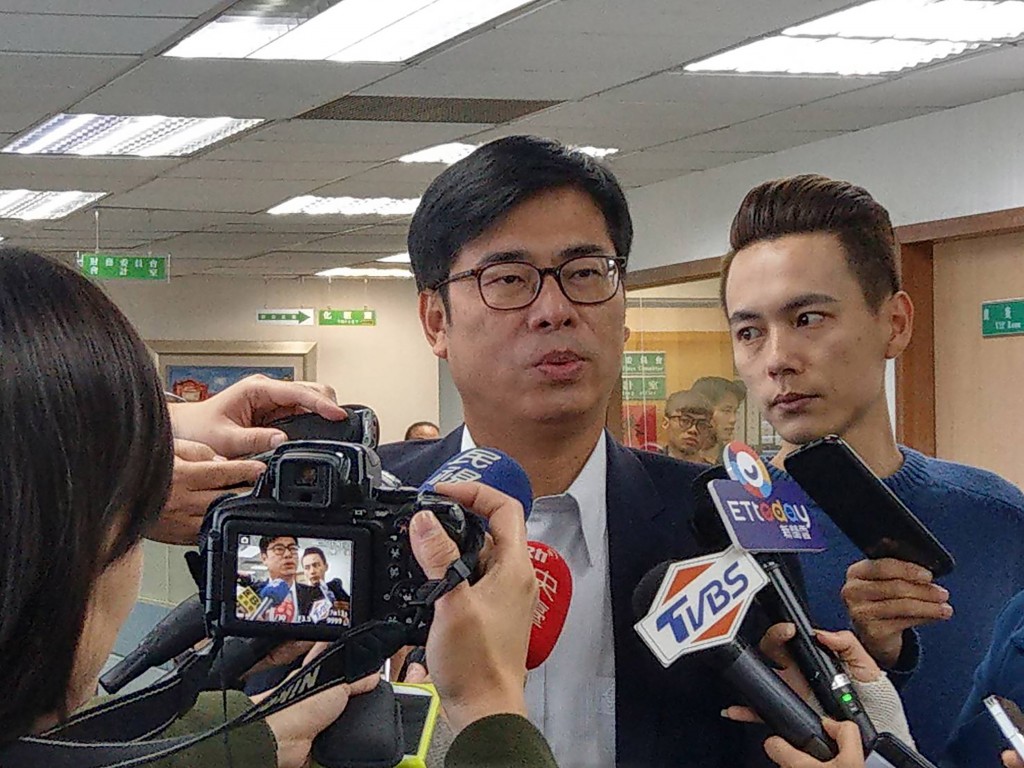 In the wake of increasing cyber attacks allegedly originating in China, Chen will bear the task of designing a national-level information security policy, the Liberty Times reported. His mission will include the coordination between government ministries and departments in their fight to safeguard online security.

According to a new law which went into effect last January 1, each ministry has to appoint an official in charge of Internet security, usually a deputy minister or another suitable person. 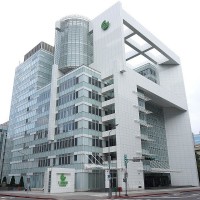 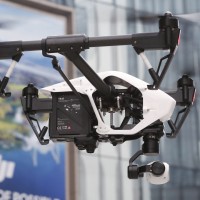