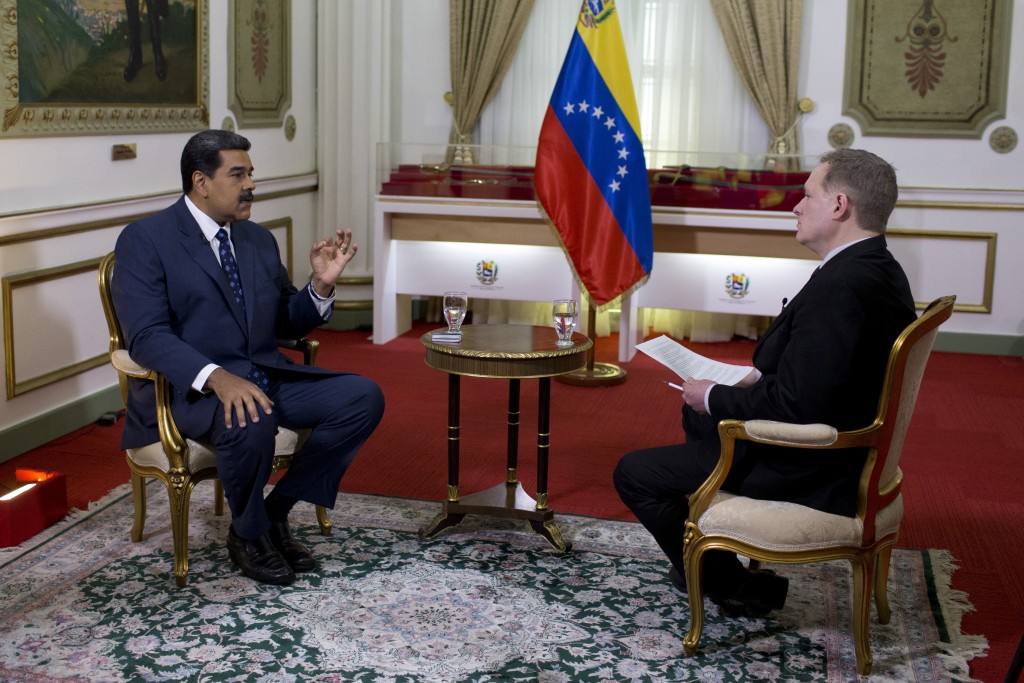 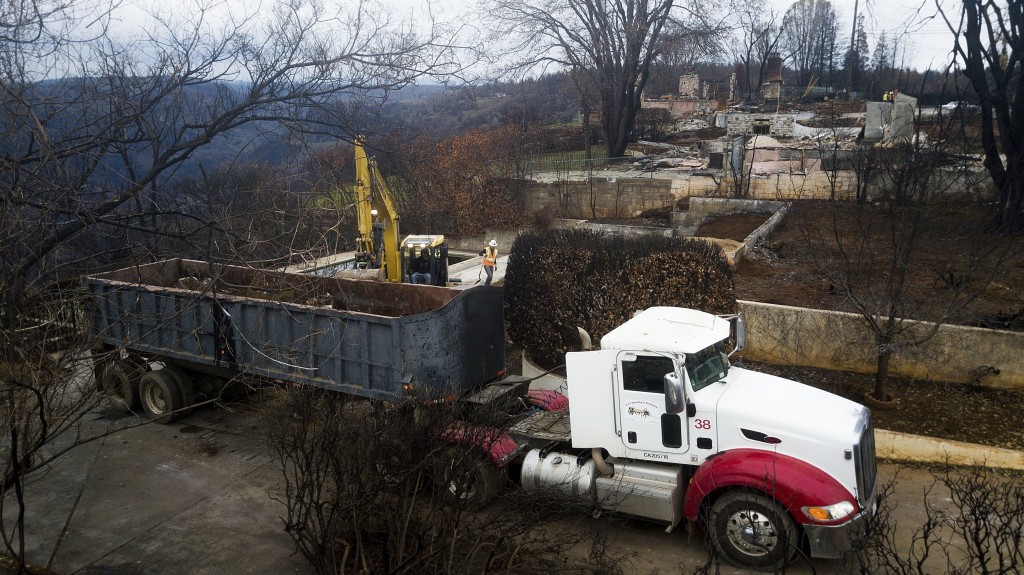 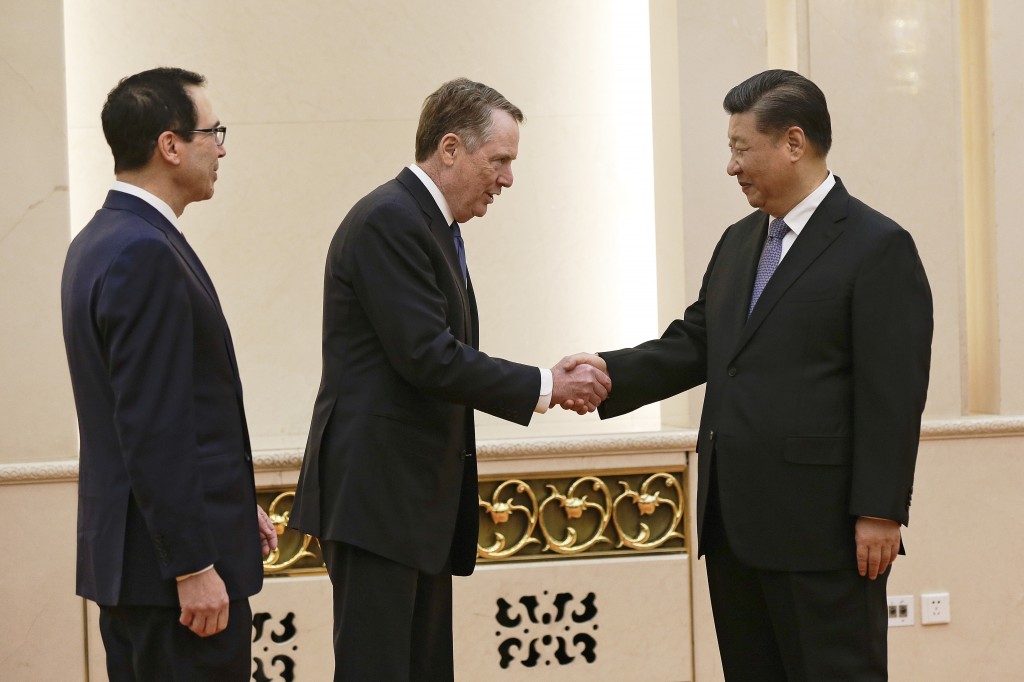 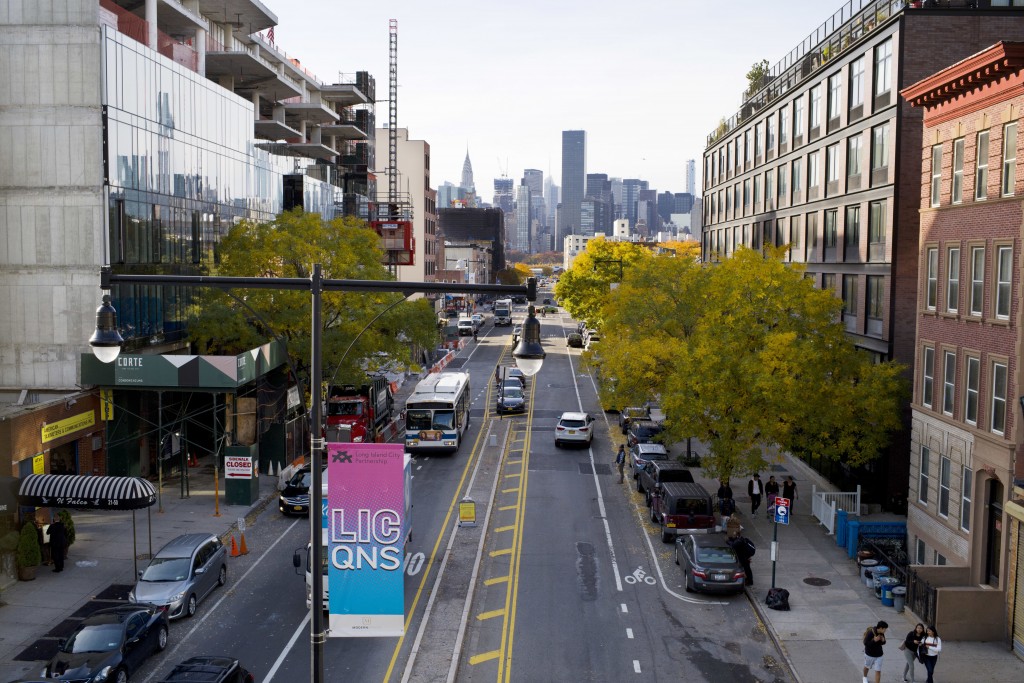 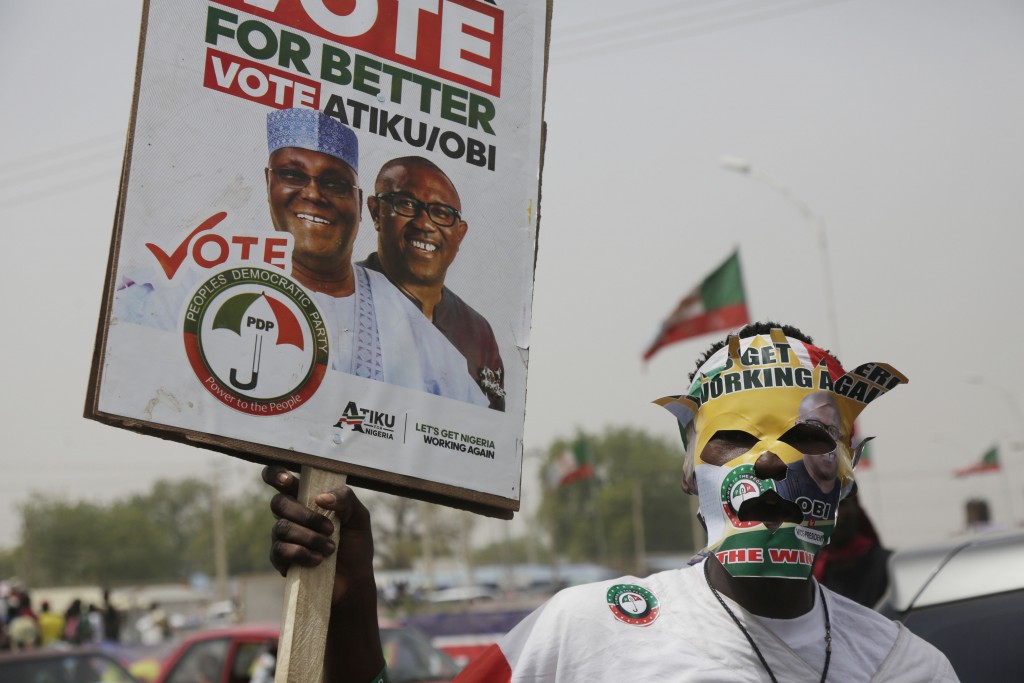 1. WHO VENEZUELA'S GOVERNMENT HAS BACK-CHANNELED WITH

President Nicolas Maduro revealed in an AP interview that his government held secret talks with the Trump administration and predicted he would survive an unprecedented global campaign to force his resignation.

2. FROM SHUTDOWN TO SHOWDOWN

Congress has approved a border security deal that would avert a second government closure but a new confrontation has been ignited by President Trump's plan to declare a national emergency to obtain billions for his wall on the Mexican border.

3. PLENTY OF EXCEPTIONS TO LEVY RULE

Despite President Trump's tough talk on trade, hundreds of companies permission could import millions of tons of steel without paying the hefty tariff he put in place to protect U.S. manufacturers and jobs, according to an Associated Press analysis.

With the aid of public records, CalFire mapping of the fire's progression and dozens of interviews, the AP tells the stories of how California wildfire victims lived and died.

Amazon's decision to walk away and take with it 25,000 promised jobs could scare off other companies considering moving to or expanding in New York City.

6. TRADE CONFLICT STILL AT AN IMPASSE

Two days of U.S.-China trade talks ended with no immediate word of progress, as the White House weighs whether to escalate a technology dispute by going ahead with a March 2 tariff increase on imports from China.

7. GRANDDADDY OF THE CONSPIRACY CULTURE

Eight-time presidential candidate Lyndon LaRouche died on the fringes this week, but his influence will surely outlast him.

In Nigeria's vote, the spectacle of campaign expenditure is at odds with the rampant poverty afflicting many.

Attorney Michael Avenatti says he has given Chicago prosecutors new video evidence of R&B star R. Kelly having sex with an underage girl.

Unpaid Olympic volunteers do almost everything: guide athletes around, greet dignitaries and translate for lost fans. Almost everyone else working the Olympics gets paid. Many, handsomely.