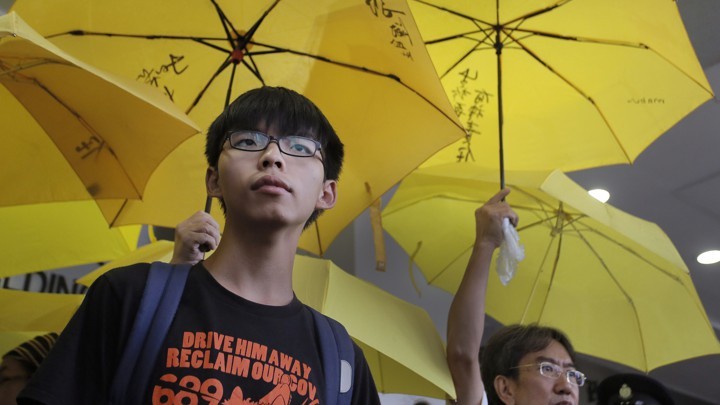 He said that Taiwanese visitors might turn into the next Lee Ming-che (李明哲), the Taiwanese human rights activist jailed and sentenced to five years in prison by China for supposedly subversive activities.

According to Wong, the Hong Kong authorities are using the “suitcase murder,” in which a Hong Kong citizen allegedly murdered his girlfriend during a visit to Taiwan but fled the island before his crime was discovered, to introduce extradition legislation which might affect political freedoms.

In the past, China could only arrest Taiwanese citizens on its own soil, but the proposal from the Hong Kong Security Bureau might allow it to seek the detention and extradition from Hong Kong of any Taiwanese national staying or even passing through the city, Wong said on his Facebook page, according to the Liberty Times.

Activist Lai Chung-chiang (賴中強) pointed out that any Taiwanese who had criticized China online might be picked up in Hong Kong and transferred to the communist country. The measure would signify the effective end of the “One Country, Two Systems” formula for Hong Kong, the Liberty Times quoted Lai as saying.