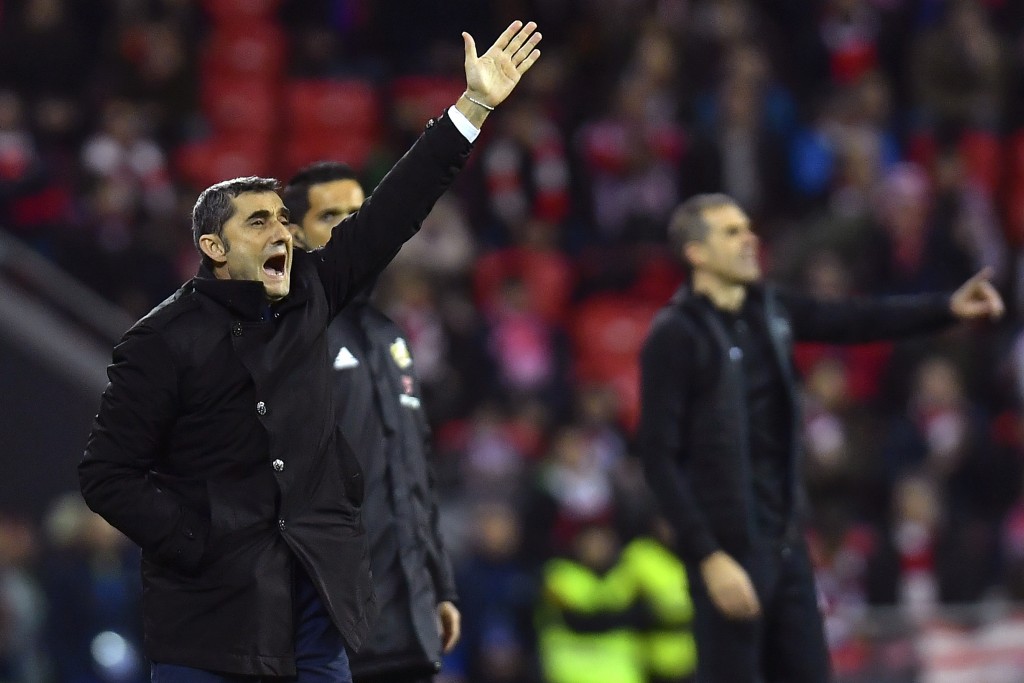 BARCELONA, Spain (AP) — Barcelona says Ernesto Valverde has agreed to stay on as coach for at least one more season.

The 55-year-old Valverde guided Barcelona to the Spanish league and the Copa del Rey titles last season, his first in charge at the Catalan club.

Barcelona leads the league this season, has reached the semifinals of the Copa del Rey and the knockout rounds of the Champions League.