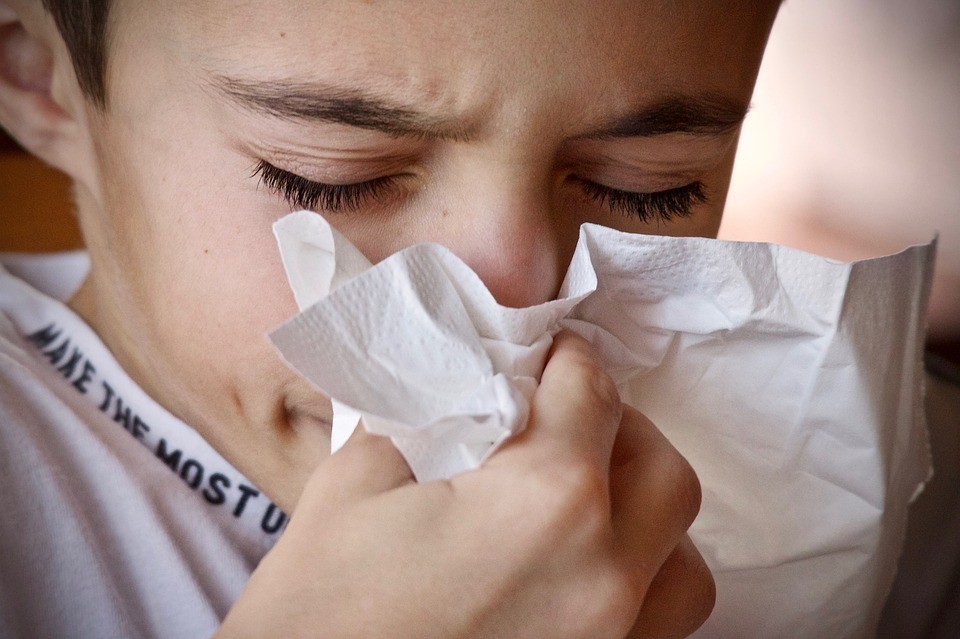 TAIPEI (Taiwan News) – There was a slight decline in flu cases reported across northern Taiwan over the Lunar New Year holidays, suggesting this year’s flu season may be drawing to a close.

However, doctors warn that flu season has not yet ended and people should continue taking precautions to prevent any further spread of the flu, reports UDN.

The slight drop in flu cases reported over the Lunar New Year holidays may indicate that the number of seasonal influenza cases has peaked for this season, but to be safe, those who feel sick should stay away from offices and places where they might infect others.

Parents with sick children should keep them home from school to avoid potentially infecting classmates. Those who exhibit flu symptoms, who must go out in public should wear a mask as a precaution.

In Taiwan each year there are two flu seasons, summer and winter, with influenza antigens mutating every two to three years on average. The evolving virus means there will almost certainly be small scale outbreaks in different communities every year, making in important to take precautions.

According to UDN, influenza cases reported in Taoyuan had dropped by about 50 percent by the end of the LNY holidays as compared to the week before the holiday period.

Cases of influenza are expected to decline as the temperatures increase over the coming weeks. 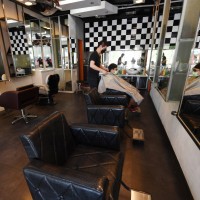 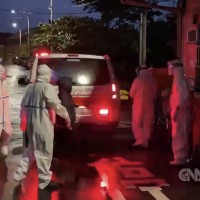 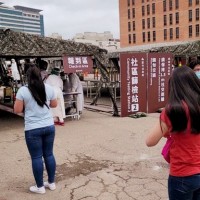 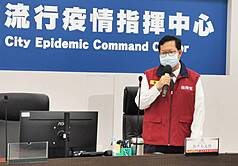 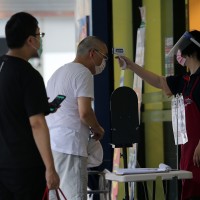