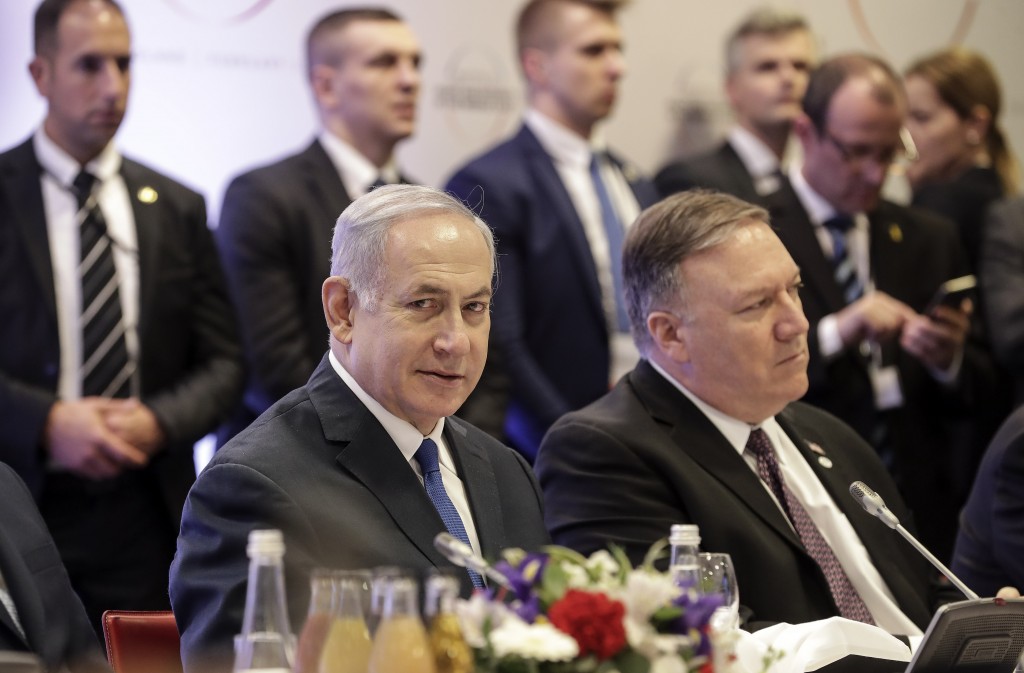 Pompeo was having a brief meeting Friday with EU foreign policy chief Federica Mogherini just a day after Vice President Mike Pence attacked the organization and some of its members for trying to evade U.S. sanctions on Iran.

Pence also called on the EU to join the Trump administration in withdrawing from the landmark 2015 nuclear deal with Iran.

Pence launched the offensive on Thursday at a Middle East conference in Poland that underscored a stark two-year trans-Atlantic divide over Iran.

Mogherini did not attend the conference.