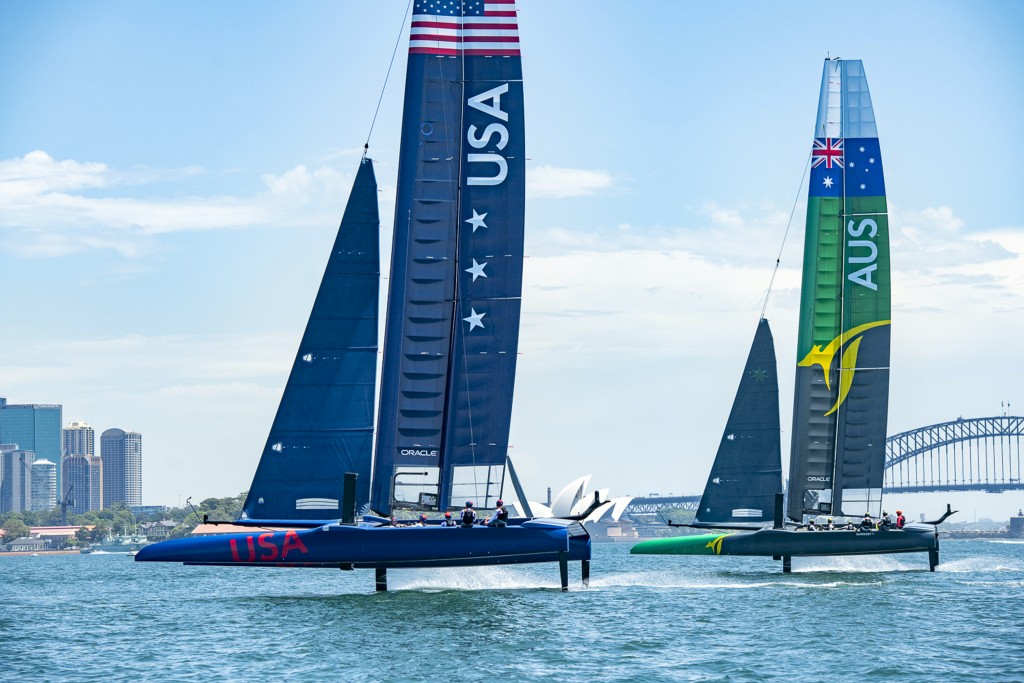 SailGP is the sailing league founded by tech billionaire Larry Ellison and five-time America's Cup winner Russell Coutts. It features many of the world's top sailors racing 50-foot, wing-sailed catamarans that fly across the top of waves on hydrofoils.

Teams will compete at five tour stops, with the finale being a winner-take-all, $1 million match race between the top two teams to crown the 2019 champion.

The boats will meet in five races in Sydney, with the two highest-scoring boats facing off against each other in Saturday afternoon's final.