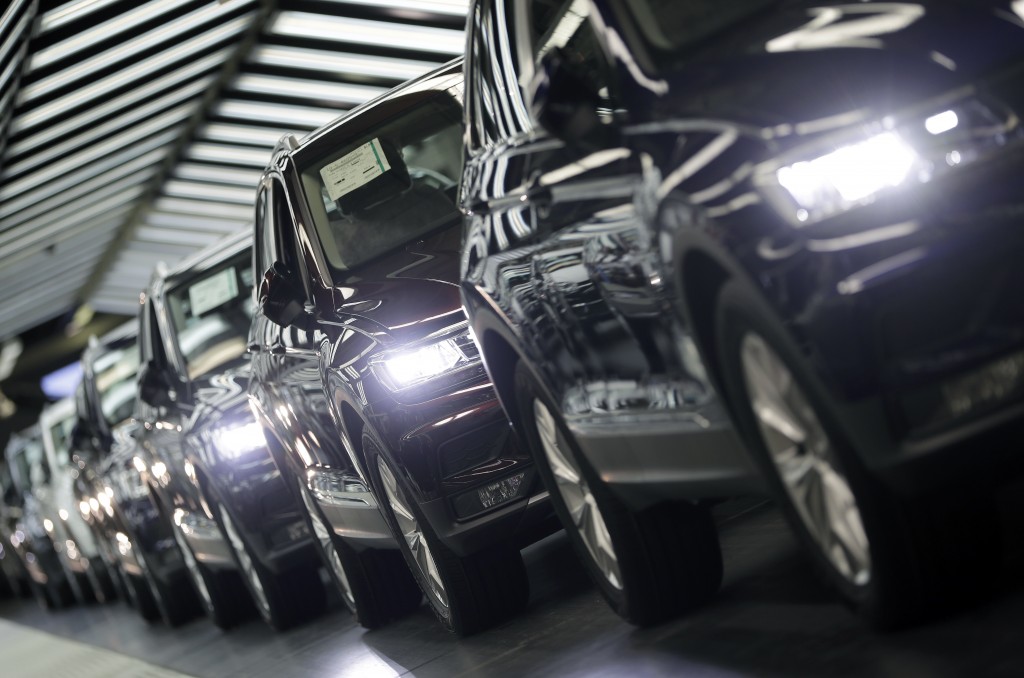 MILAN (AP) — The European carmakers' association says new passenger car sales in the region dropped by 4.6 percent in January, weighed down by big declines in Spain and Italy.

Despite the drop, the association said Friday that the 1.2 million cars sold last month in the European Union marked the second-best January since 2009. It compared with 1.25 million a year earlier.