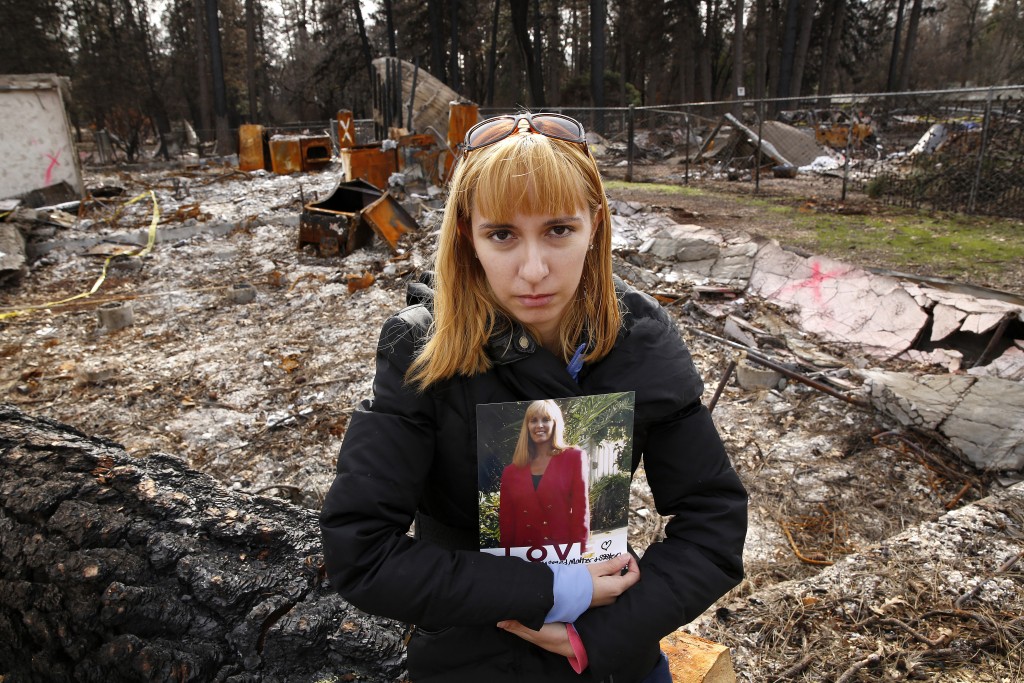 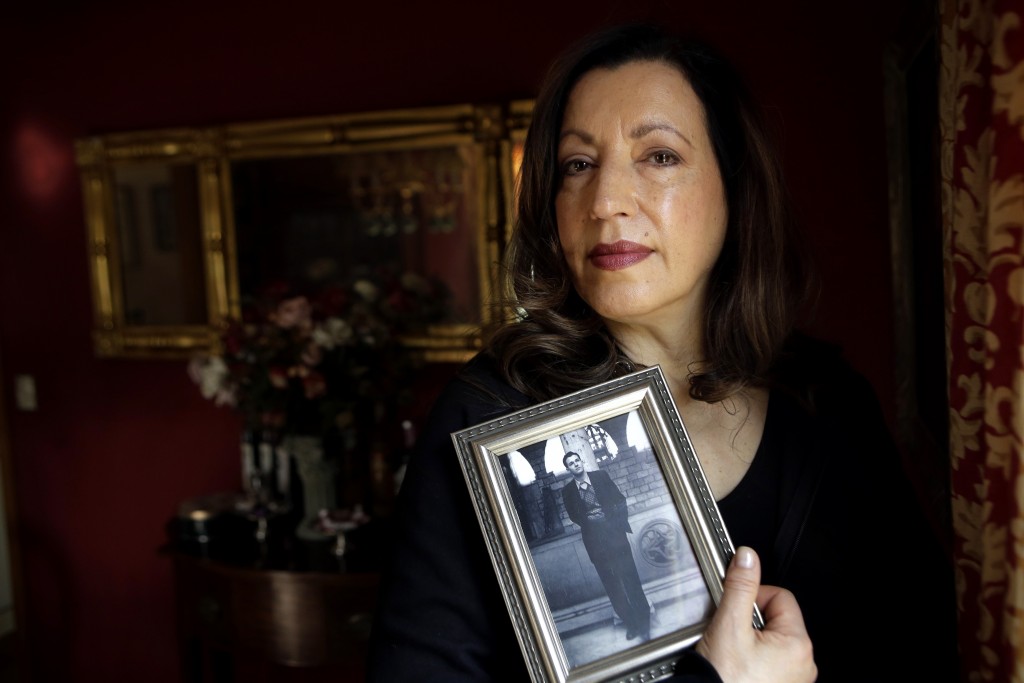 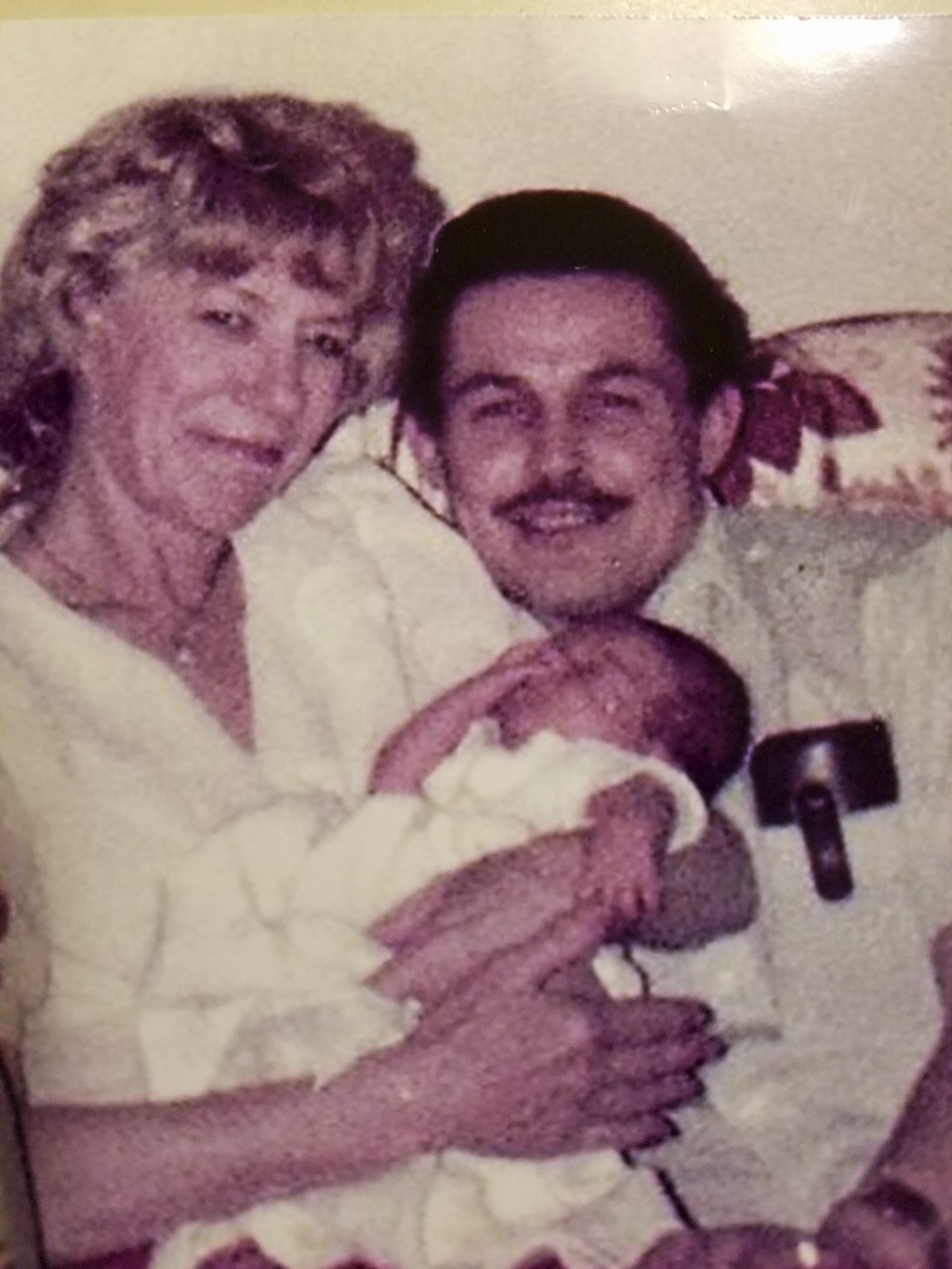 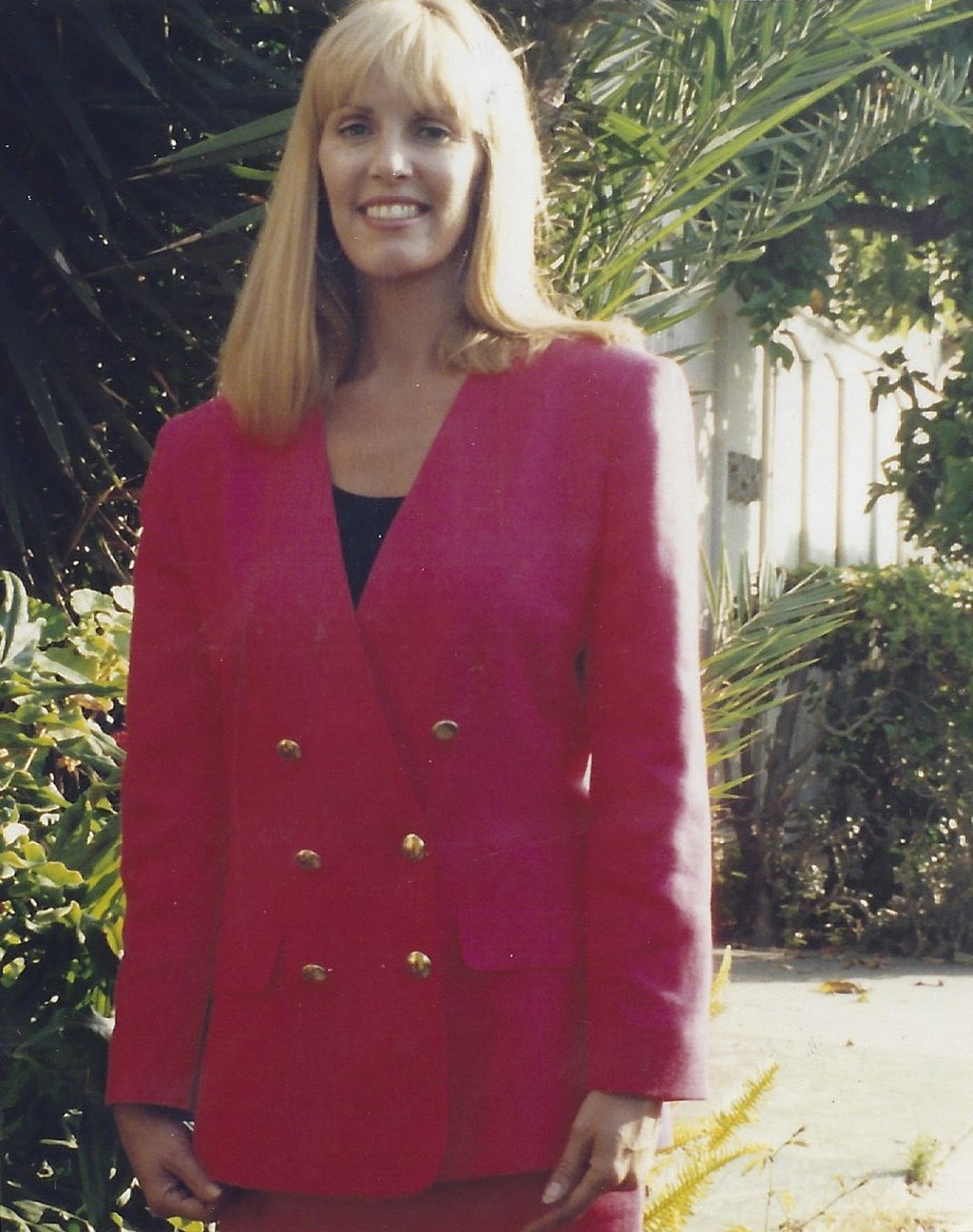 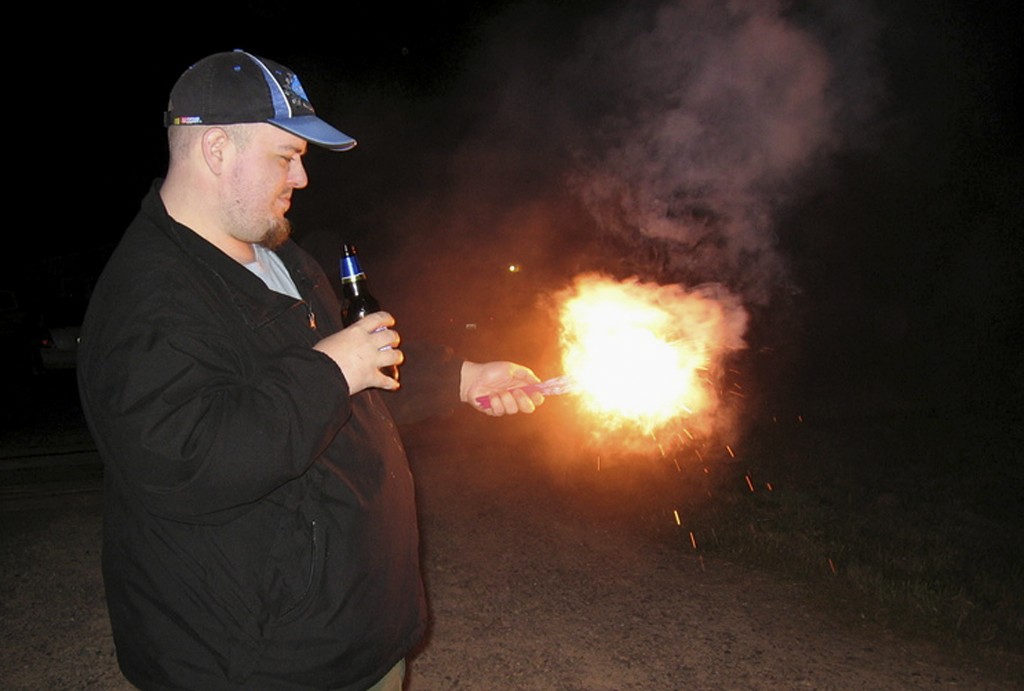 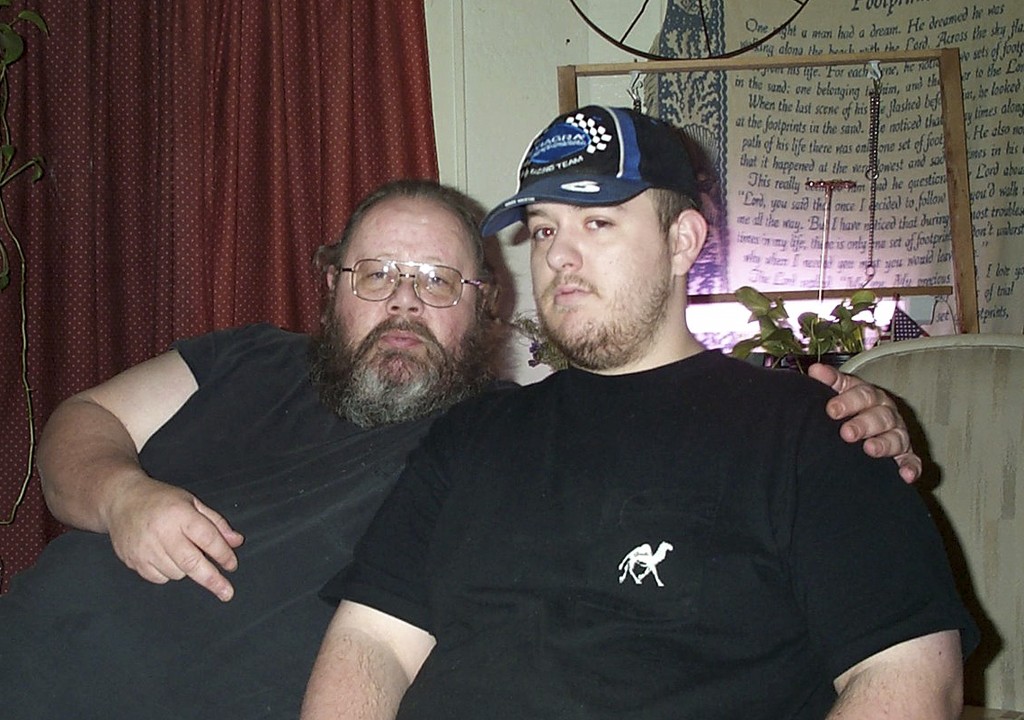 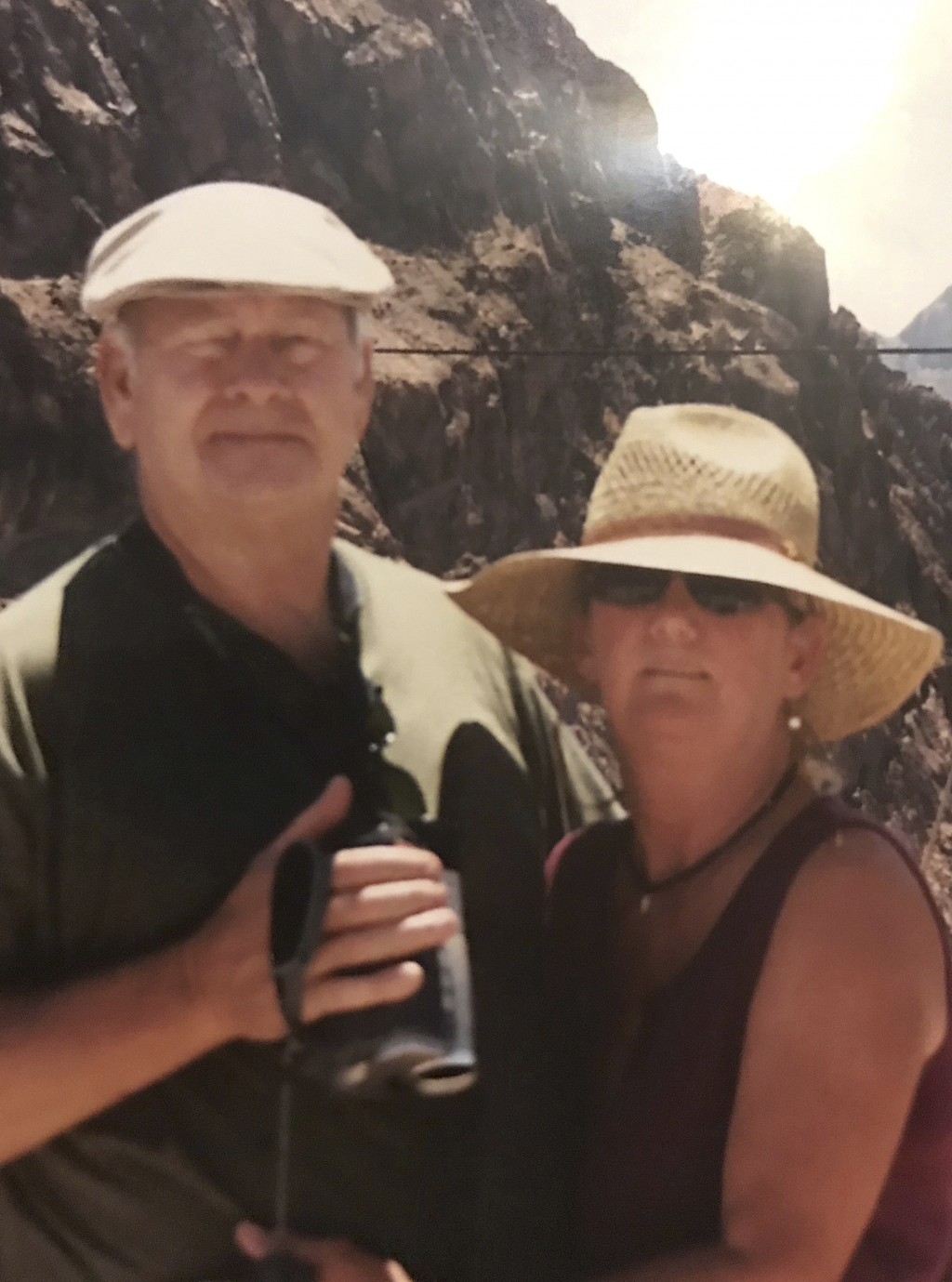 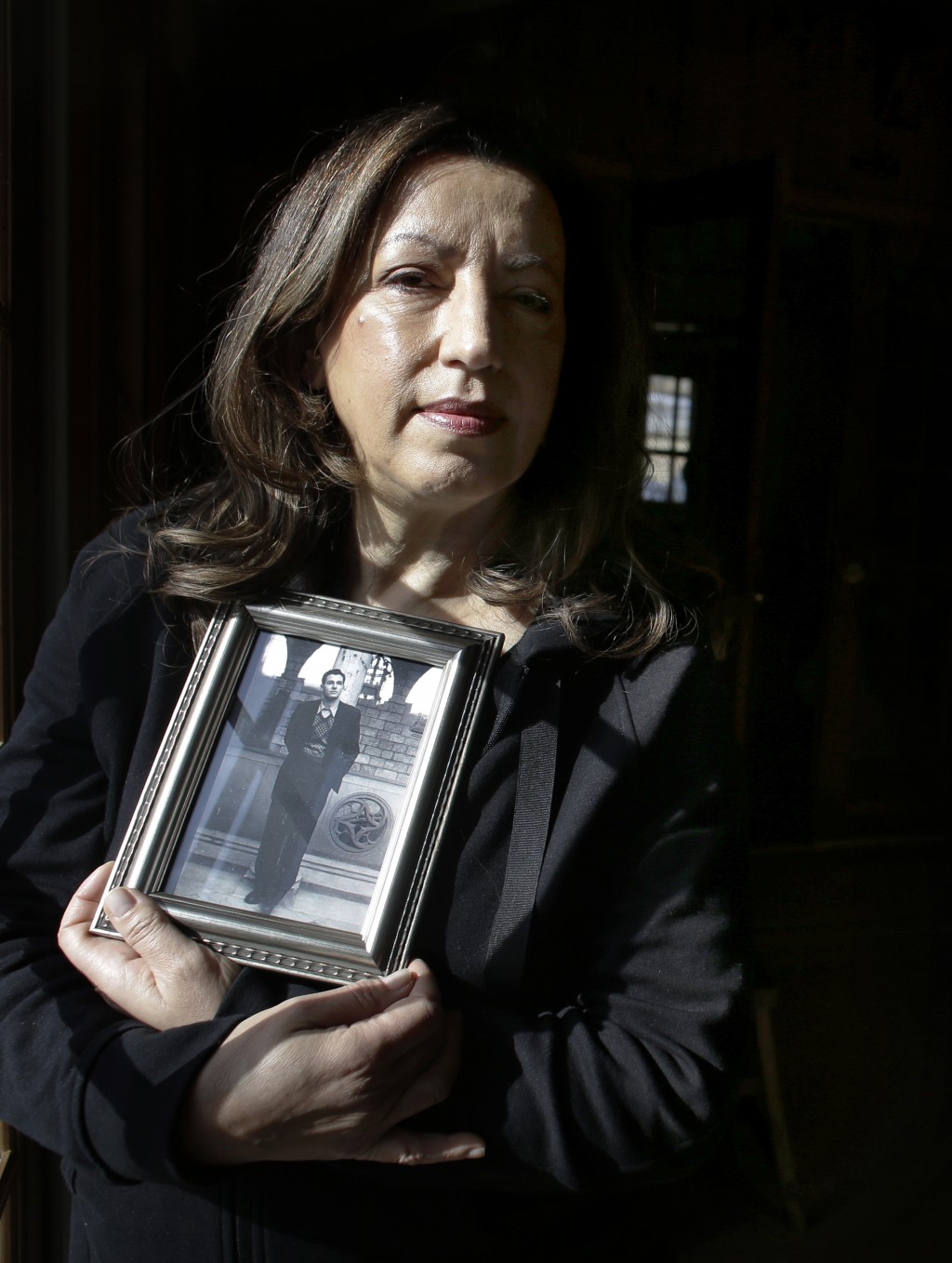 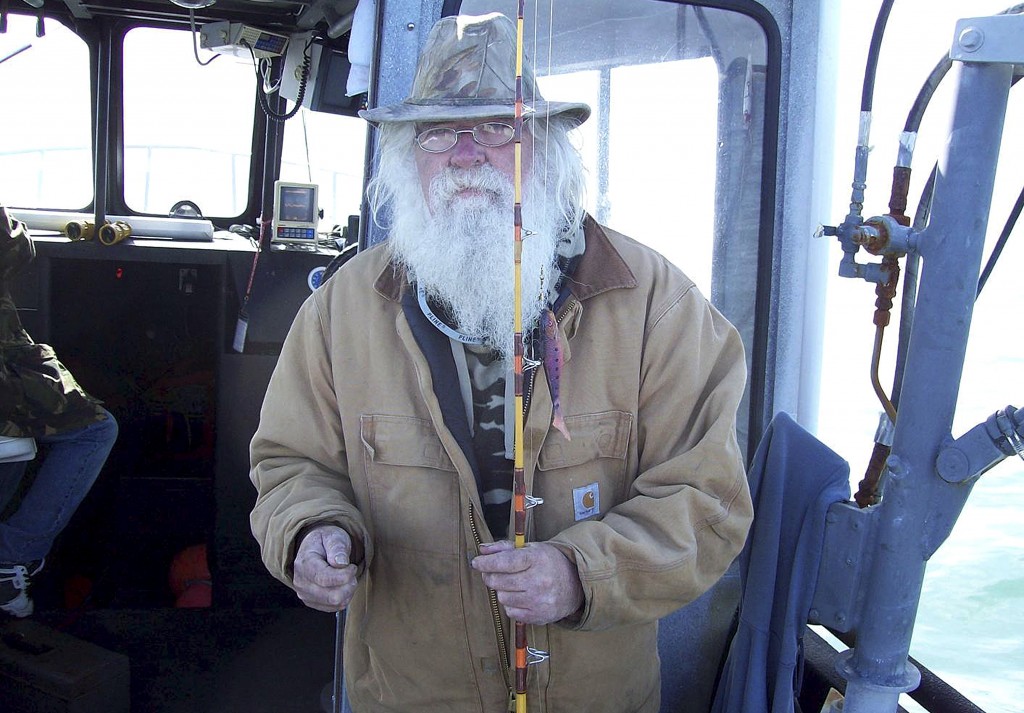 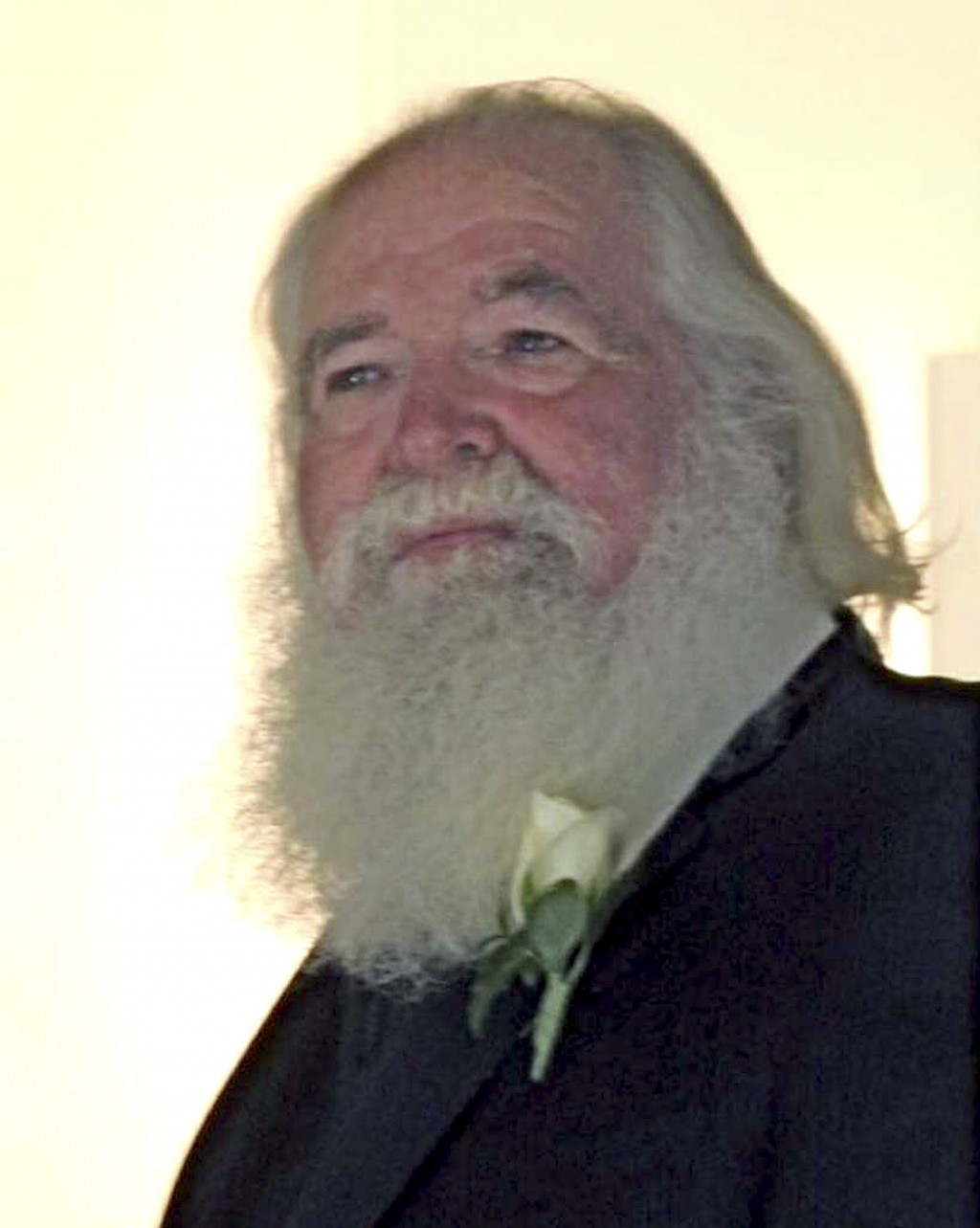 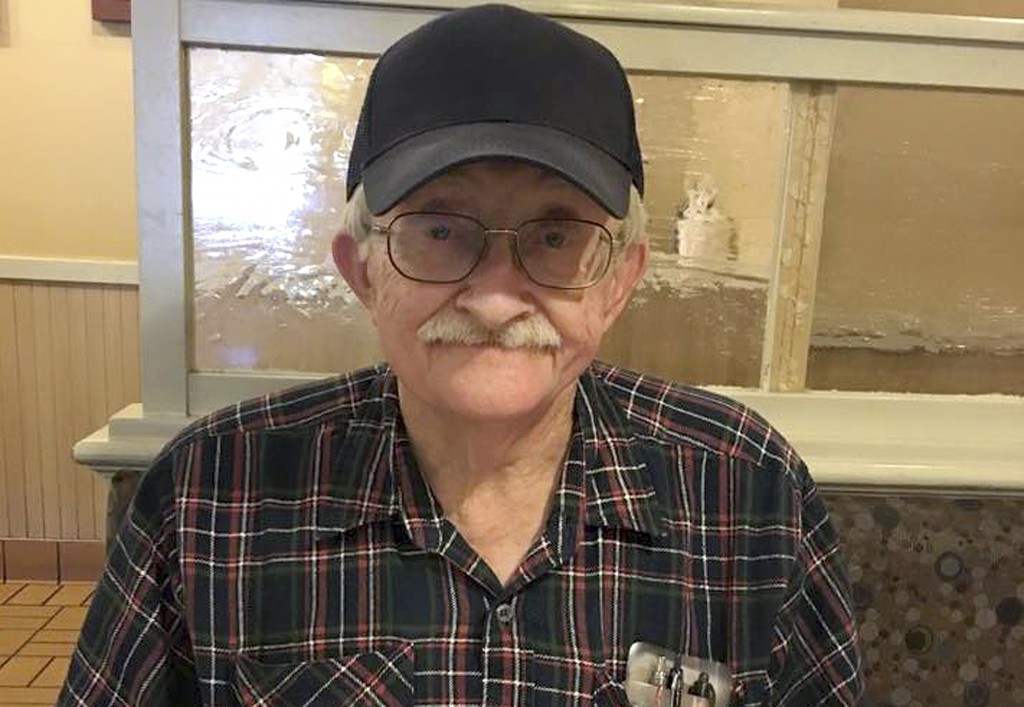 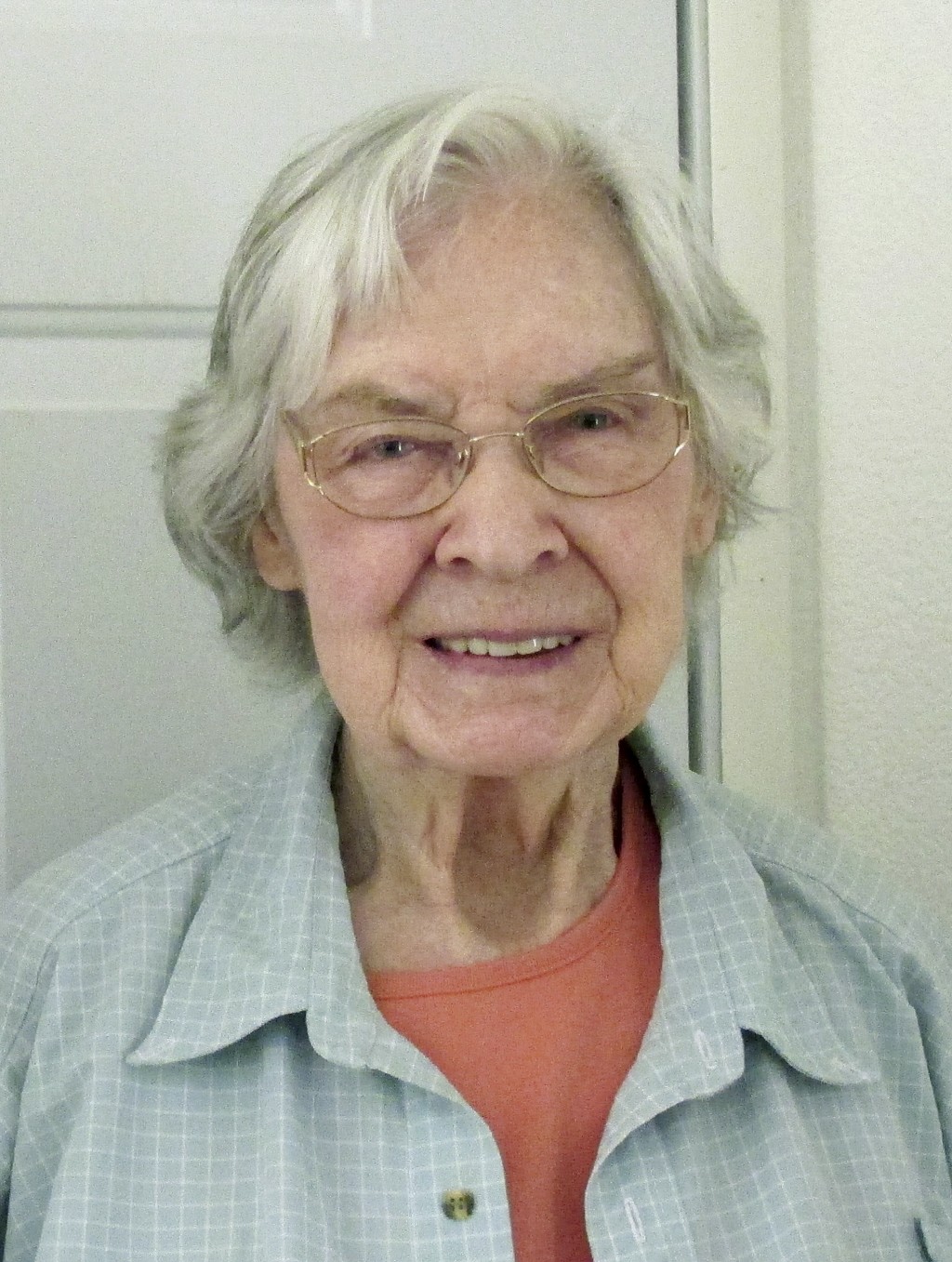 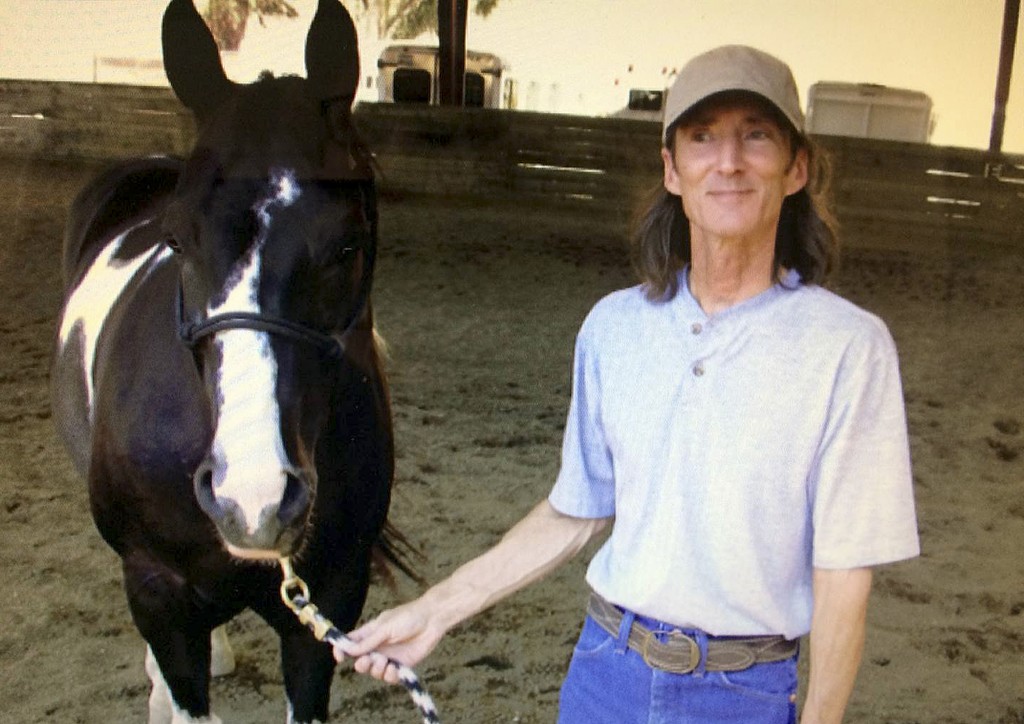 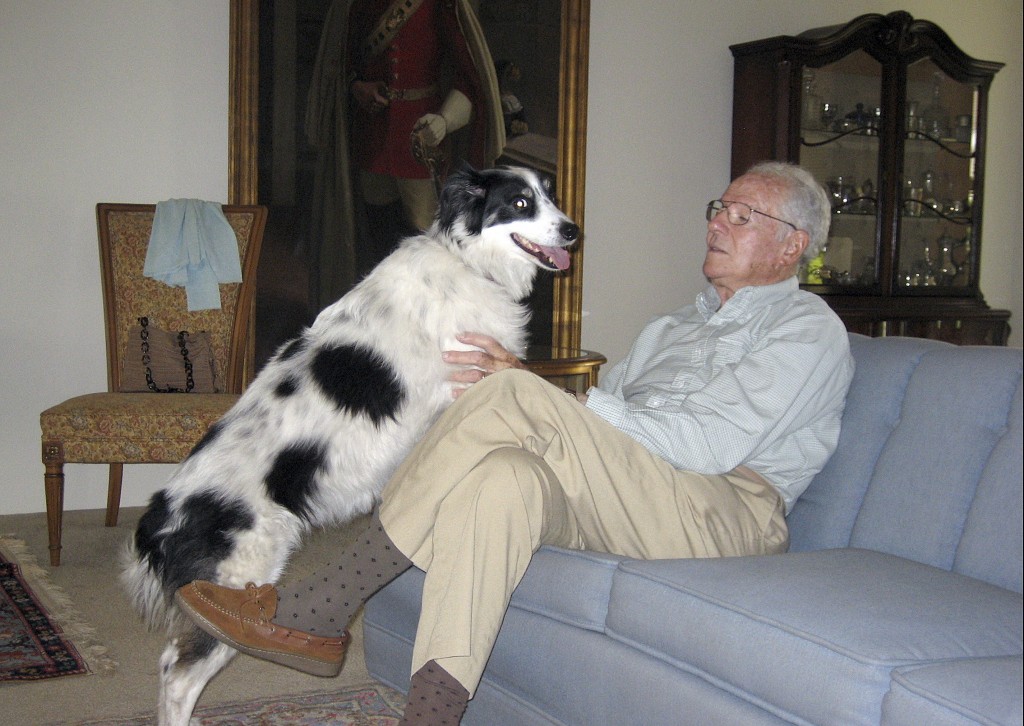 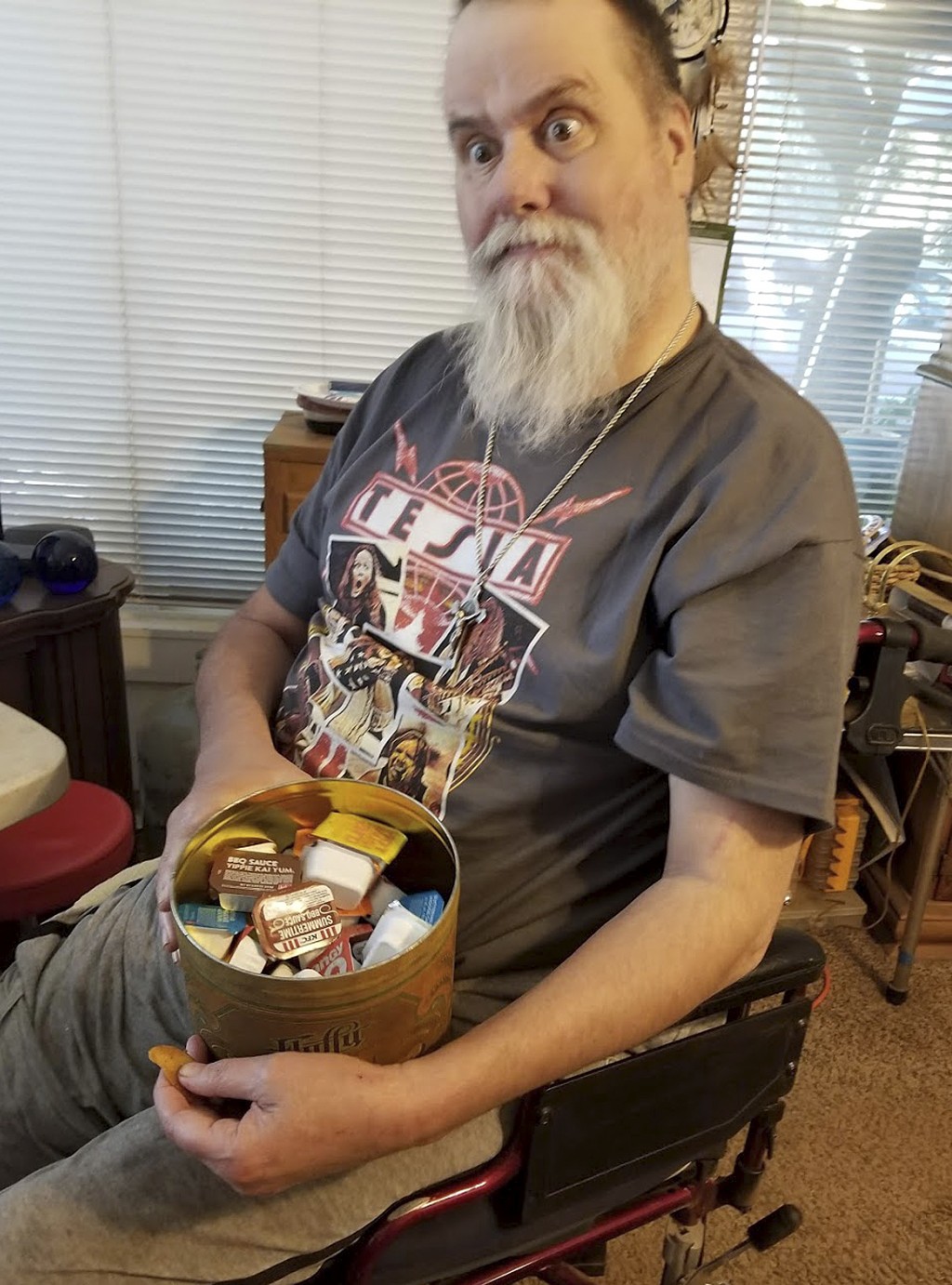 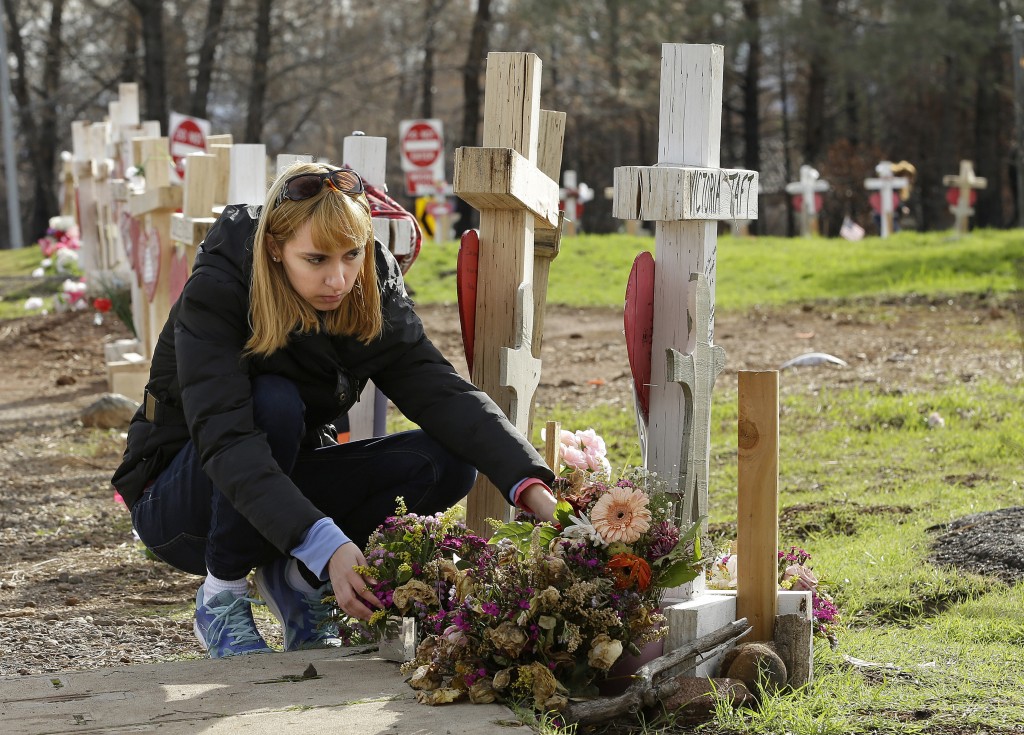 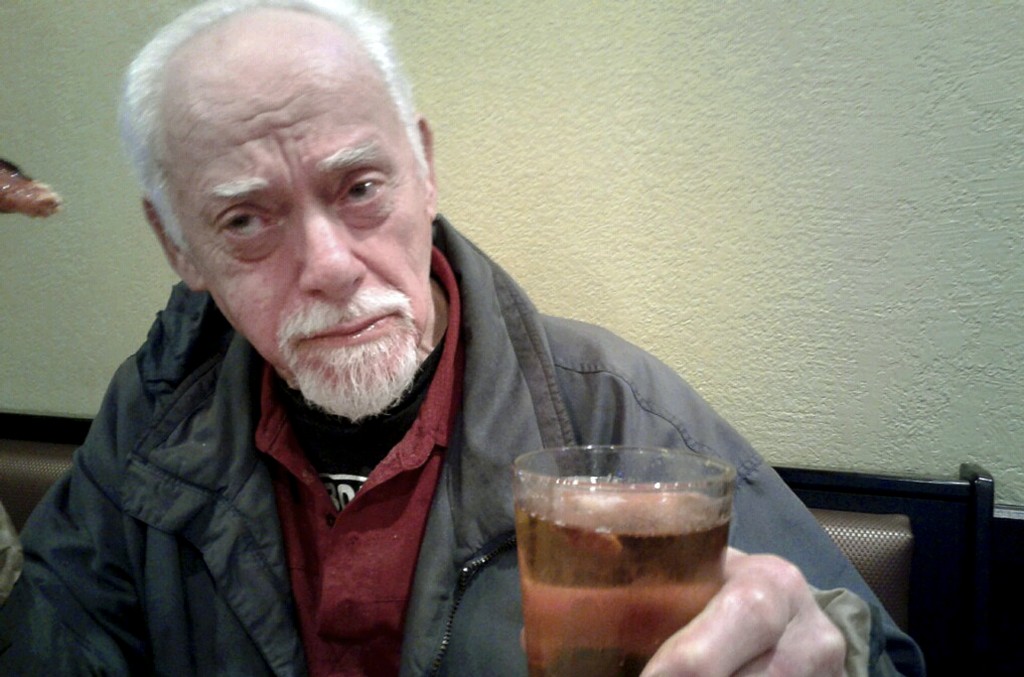 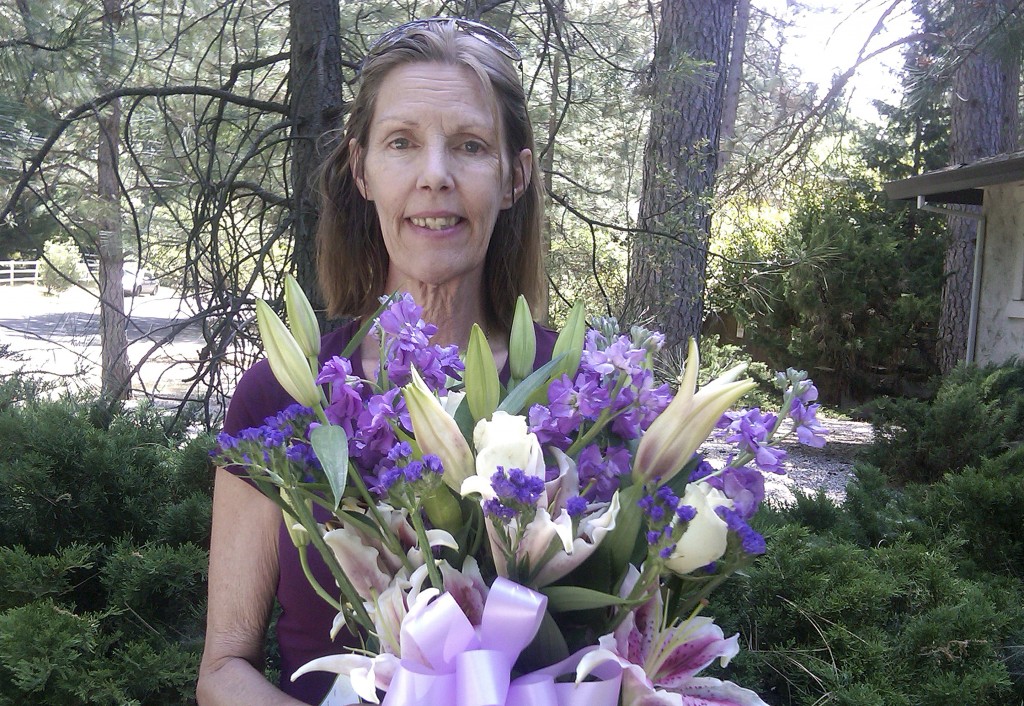 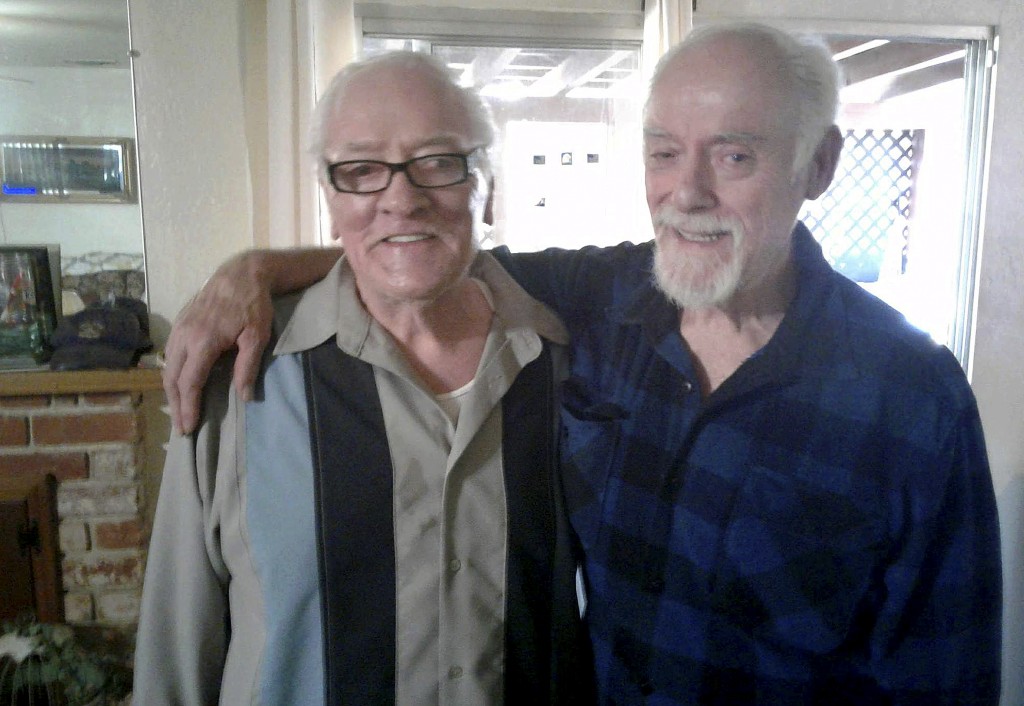 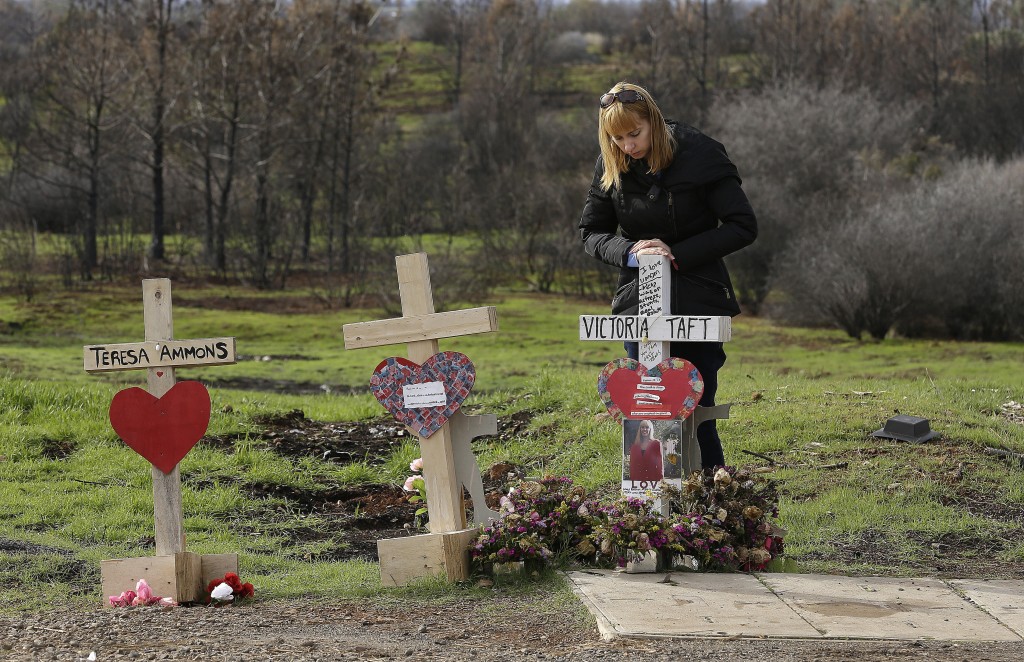 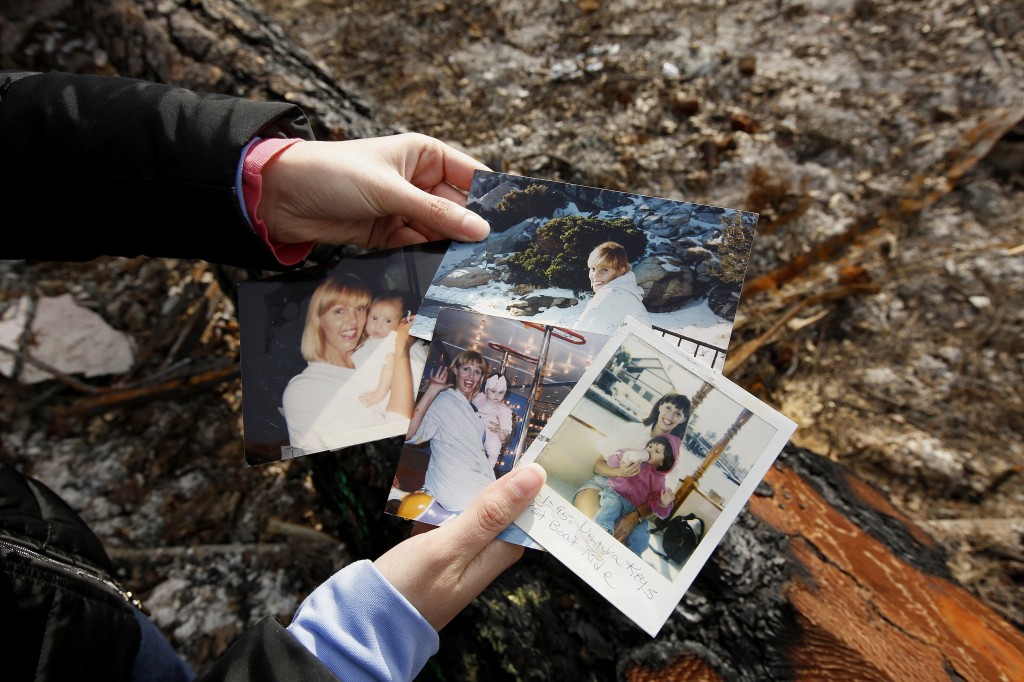 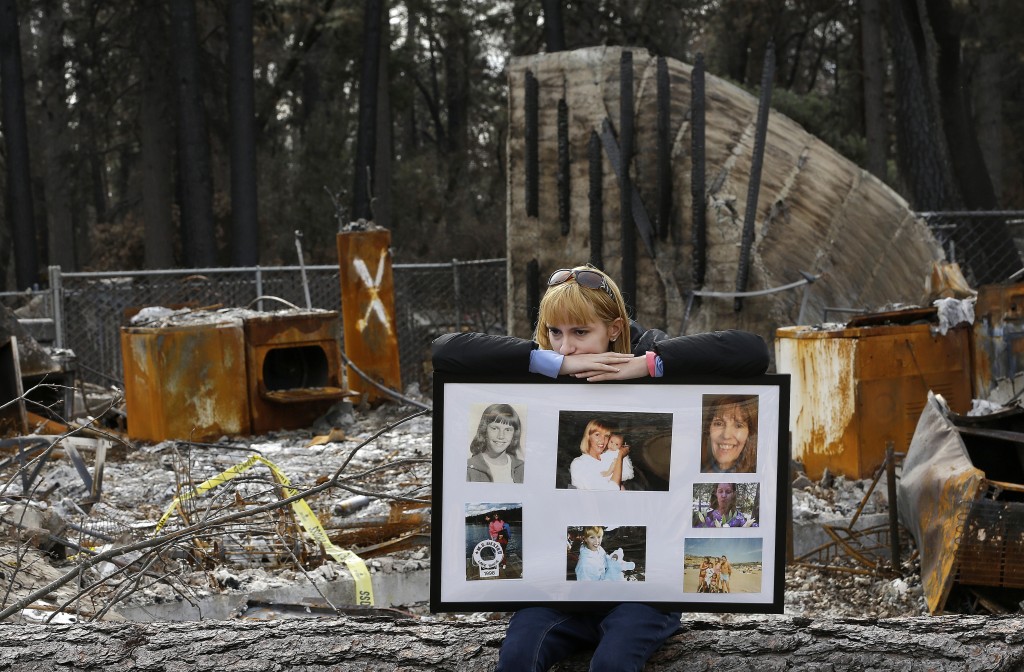 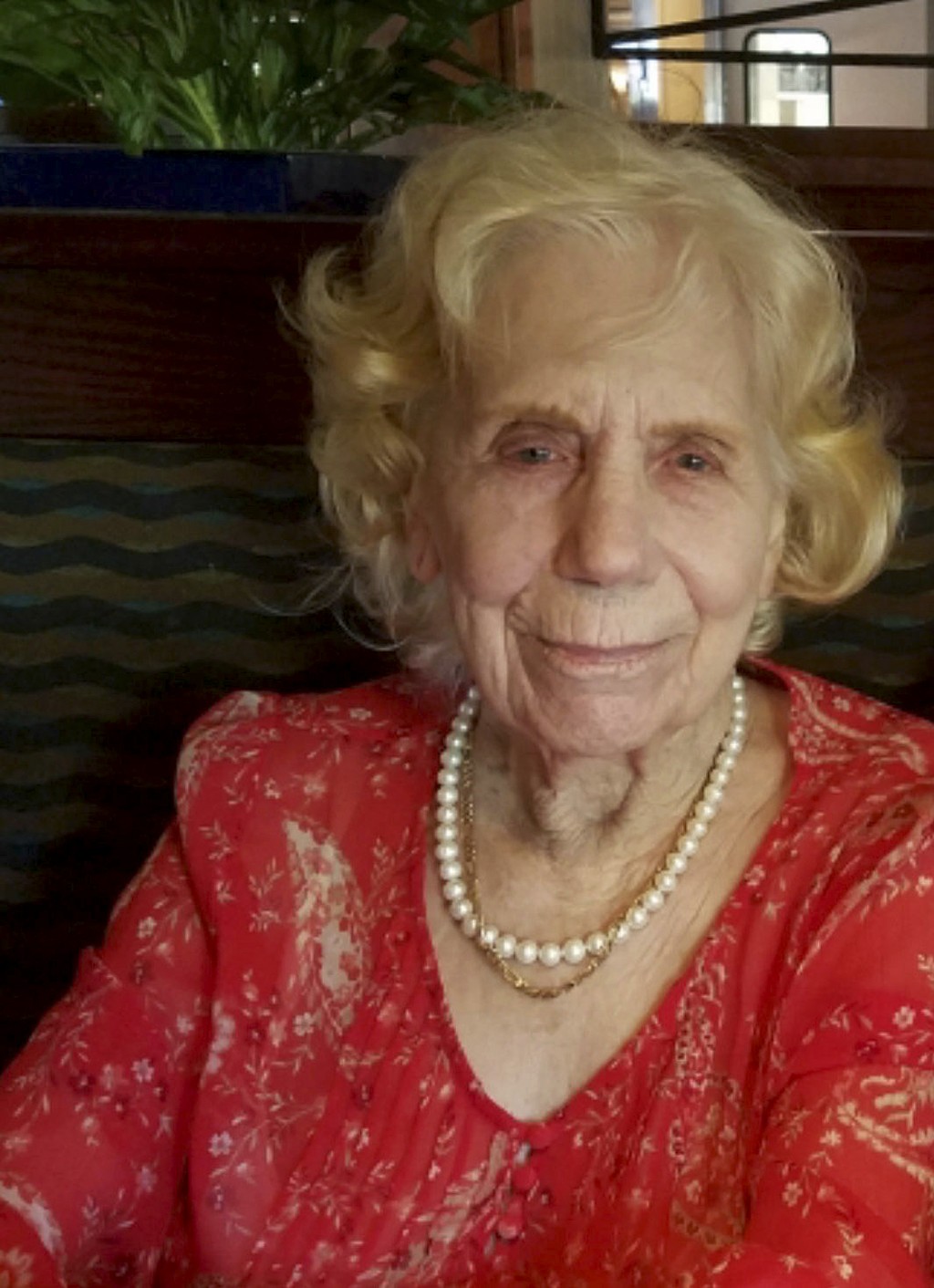 On that frantic morning, TK Huff was calm. The 71-year-old amputee sat in his wheelchair, pointing a garden hose at what quickly became the deadliest wildfire in California history.

Nobody knew early on Nov. 8 how bad it would be. When his family called at 7:15 a.m., Huff said he would leave. But he never made it out.

All around, fires were breaking out, and men and women — most of them elderly, many of them disabled — were doomed: Flames soon overtook 74-year-old Richard Brown's beloved log cabin in the Sierra Nevada foothills. On the edge of neighboring Paradise, a blaze prompted the Feather Canyon Retirement Community to evacuate its residents — all except 88-year-old Julian Binstock, who was overlooked in the chaos.

It was just the start of an almost unfathomable day. An entire town was burned off the map of California. Nearly 14,000 homes were incinerated.

All told, 85 people would perish. The oldest was 99; of the 73 bodies that have been identified, 59 were 65 or older. One hundred days later — with the aid of public records showing the locations of victims' deaths, CalFire mapping of the fire's progression and dozens of interviews — their stories can be told. How they lived, how they died.

And how a fire that started at 6:30 a.m. in the tiny town of Pulga would become the nation's deadliest and most destructive wildfire in more than century.

The flames spread through the back of Concow, where Huff lived. This was no ordinary fire, with fronts marching steadily forward. Wind gusts of at least 50 mph blew hot embers a mile or more, creating multiple fires at once and igniting areas the size of football fields every few seconds, said CalFire spokesman Scott McLean.

Huff and his wife, Margaret, who died in August, knew the risk of wildfires. Their house, high on a wooded ridge, burned down in 2008 but they rebuilt.

Huff was stoic and strong, a farm laborer who worked in the fields his whole life; he lost a leg in a potato harvesting accident in 2001 but didn't let his disability hold him back. Huff's instinct was to save his house.

"We told him, 'You need to evacuate now,'" said his granddaughter Jordan Huff, 22, who lived in Paradise. And he said he would.

Soon after the family's call that morning, the house phone went dead. A CalFire simulation shows that by 9 a.m., flames had overtaken Green Forest Lane, where Huff lived.

By then a separate fire about a mile away had destroyed the log cabin built by Richard Brown, the unofficial mayor of Concow. He was a Vietnam veteran who resembled Santa Claus and loved to tinker with old cars that inevitably broke down in the middle of nowhere, said daughter Chardonnay Telly.

His remains would later be found under one of those vehicles, on his beloved patch of land.

About the same time, on the eastern edge of Paradise, Feather Canyon was hastily evacuating its more than 100 residents.

In the chaos, they overlooked Julian Binstock, 88 — something that rarely happened in a life that took him from Brooklyn to Harvard University to the entertainment business, where he would become a vice president of Warner Communications.

At the retirement community, where he had moved with his wife Elisabetta a decade ago, he won the award for "Funniest Resident" each year, said his daughter, Christina Lamb, of Southborough, Massachusetts.

By 9 a.m., the community was overtaken by flames.

Within an hour, the fire surged into the town of Paradise, population 27,000.

On the eastern edge of Paradise, 93-year-old Dorothy Lee Herrera had already left a frantic voicemail for her son, Arthur Lee: "There's a fire, we've got to get out!"

But by the time he called back, there was no answer. She and her husband, Lou Herrera, 86, died in their house of a quarter century, amid the ashes of trees that provided fruit for Dorothy's delicious pies.

Ernie Foss, a 63-year-old musician, was found outside his home, near his wheelchair and minivan, according to his children.

The body of his caretaker and stepson, Andrew Burt, was found a quarter-mile away on Edgewood Lane, outside a vehicle at an intersection where four others died in their cars, trying to flee.

Burt was 36 and among the younger victims of the fire. His brother, James Burt, said he can't imagine how dire the situation must have been for Andrew to leave Foss behind.

By 11 a.m., the center of Paradise was on fire as the blazes merged to form a 32 square-mile inferno roughly the size of Manhattan.

As the fire raced west, it reached the homes of John Digby and Victoria Taft — 2.5 miles apart — almost simultaneously.

Both had spoken to their adult children that morning for the last time.

Victoria Taft's parting words with her 22-year-old daughter, Christina, were tense. A neighbor had come knocking around 8:30 a.m. A fire was coming — they should evacuate. Mother and daughter argued about what to do.

Taft, 66, refused to leave and ultimately Christina packed the car and left, joining what had become a bumper-to-bumper exodus.

Victoria Taft's remains were recovered from the ruins of her living room.

The decision to leave her mother behind will forever haunt her. "I didn't do enough to get my mom out," she said.

Rescuers did find Larry R. Smith, 80, an electrician who forged signatures the day after he turned 15 to enlist in the Army with his twin. He was barefoot and badly burned, trying to save his treasured truck.

"Uncle Ronnie" loved to host gatherings of his clan on his rambling Paradise property. Recently, he had started showing signs of dementia but he was independent and reluctant to leave the first house he ever purchased.

After three weeks in a Northern California medical center, Smith was taken off life support on Nov. 25 — the 85th and final victim of the Camp Fire.