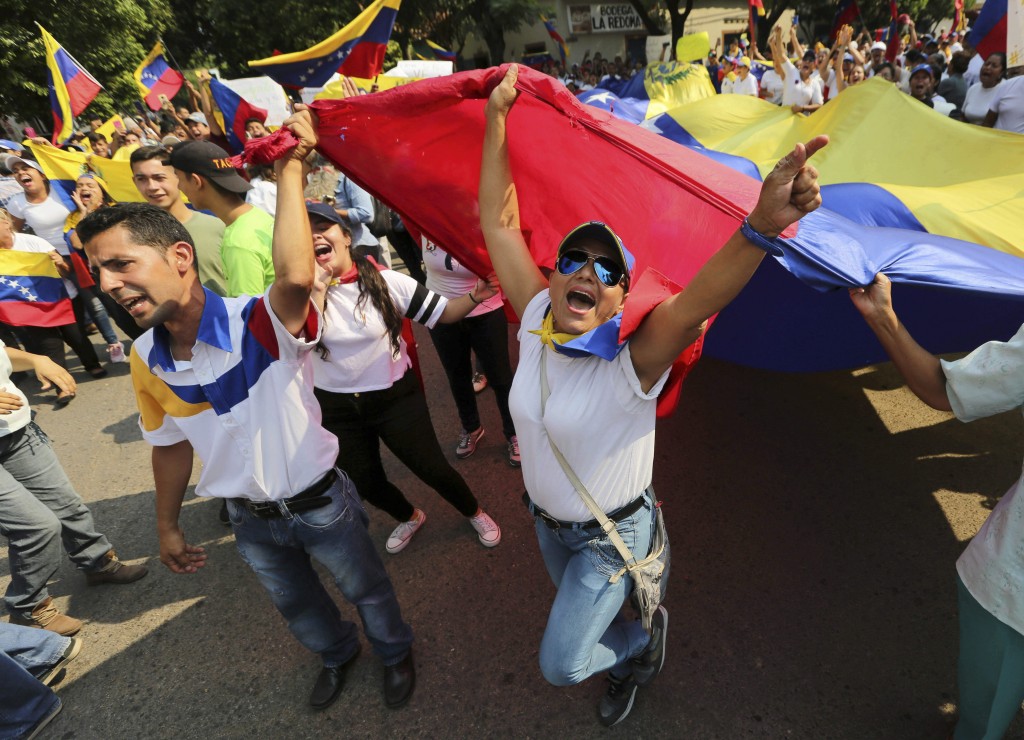 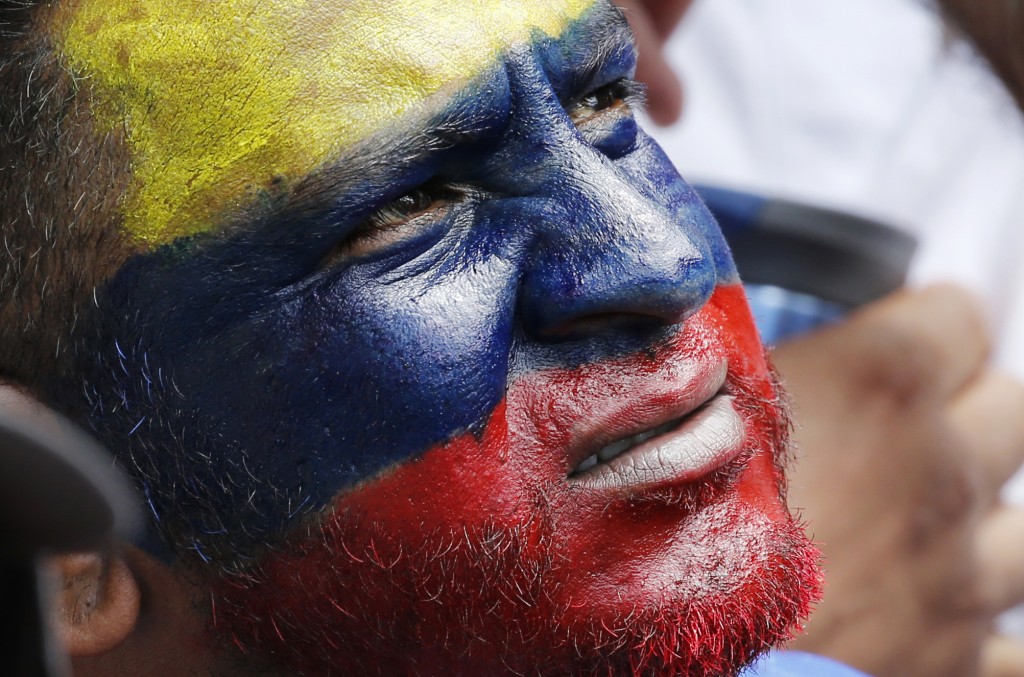 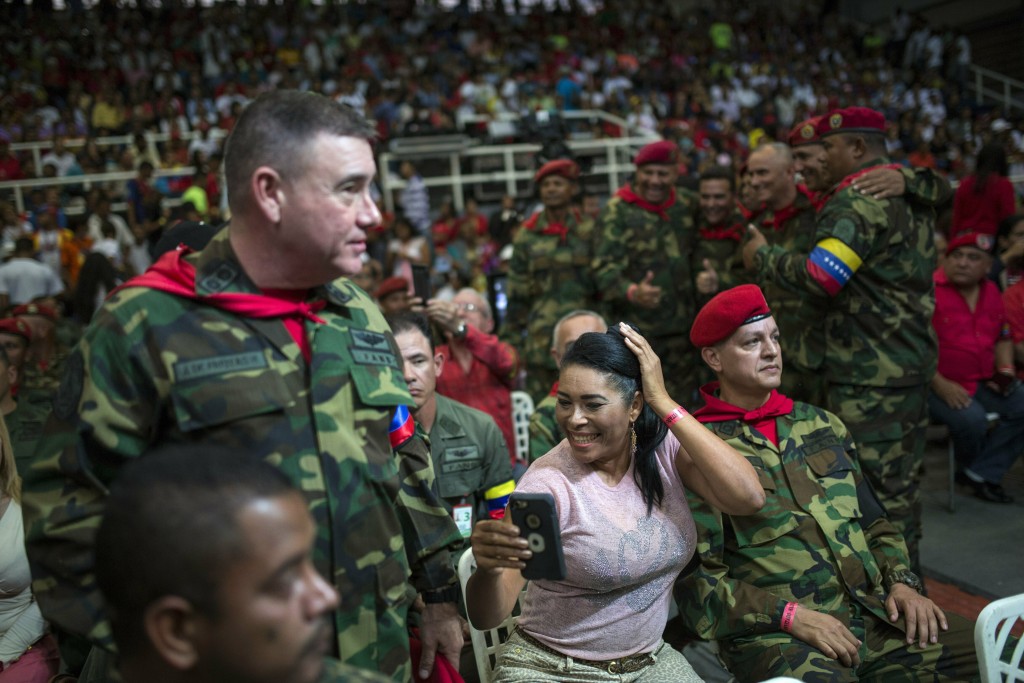 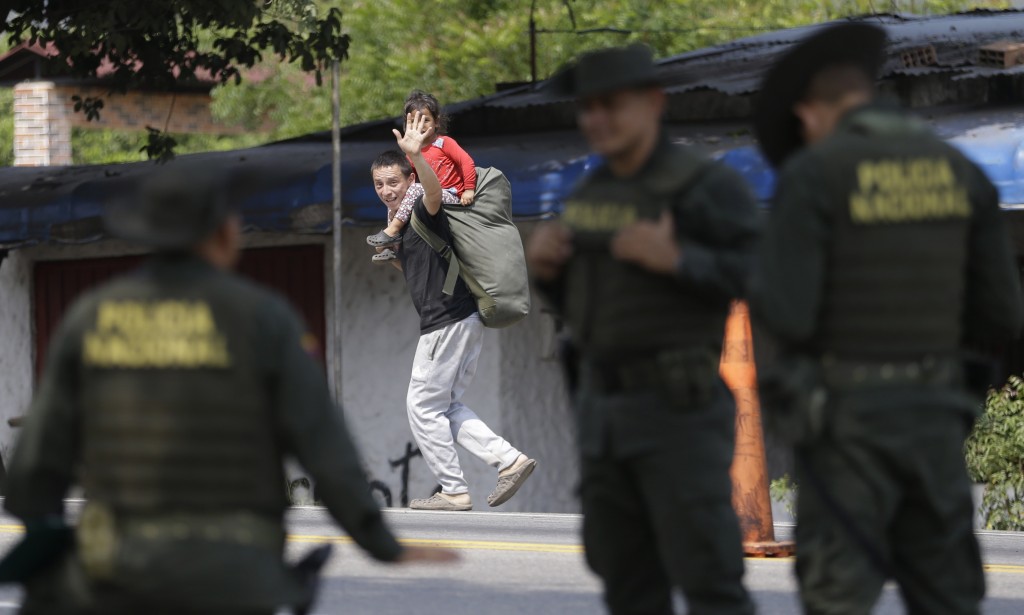 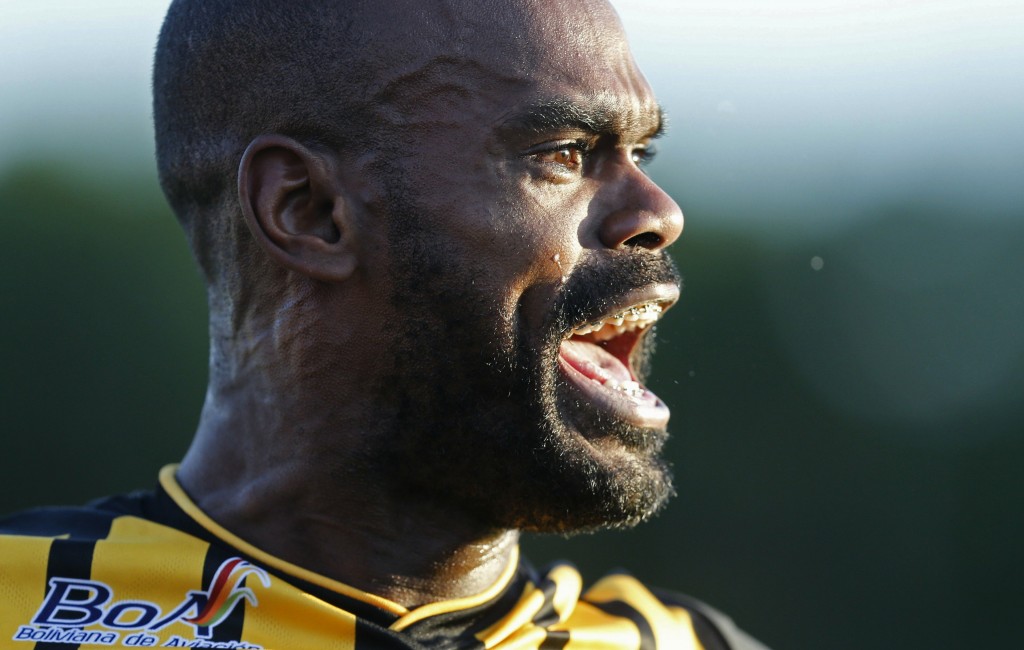 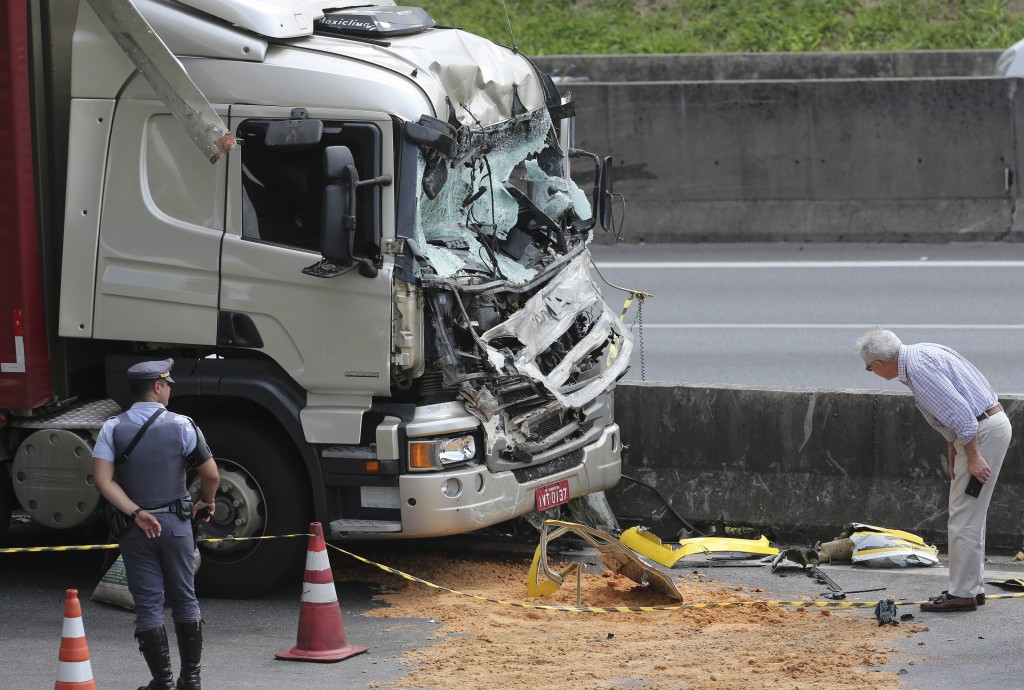 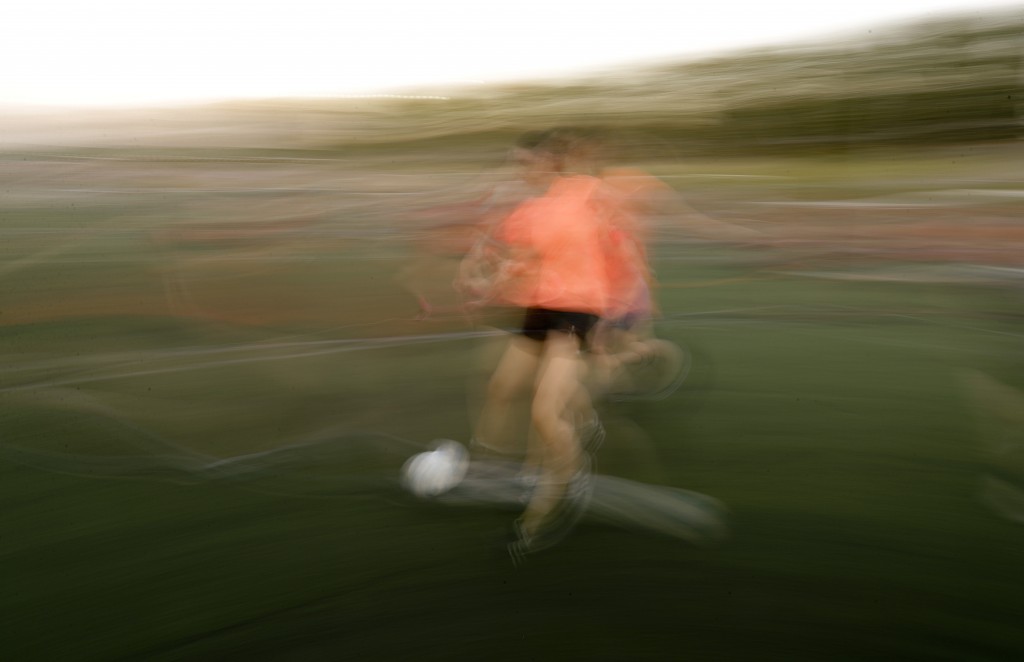 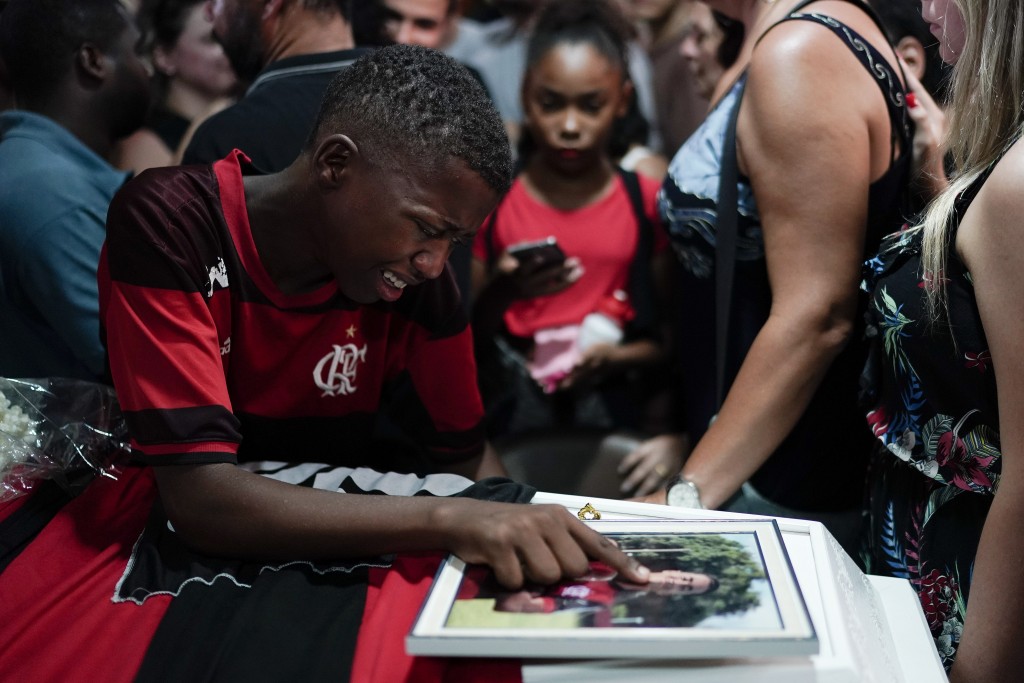 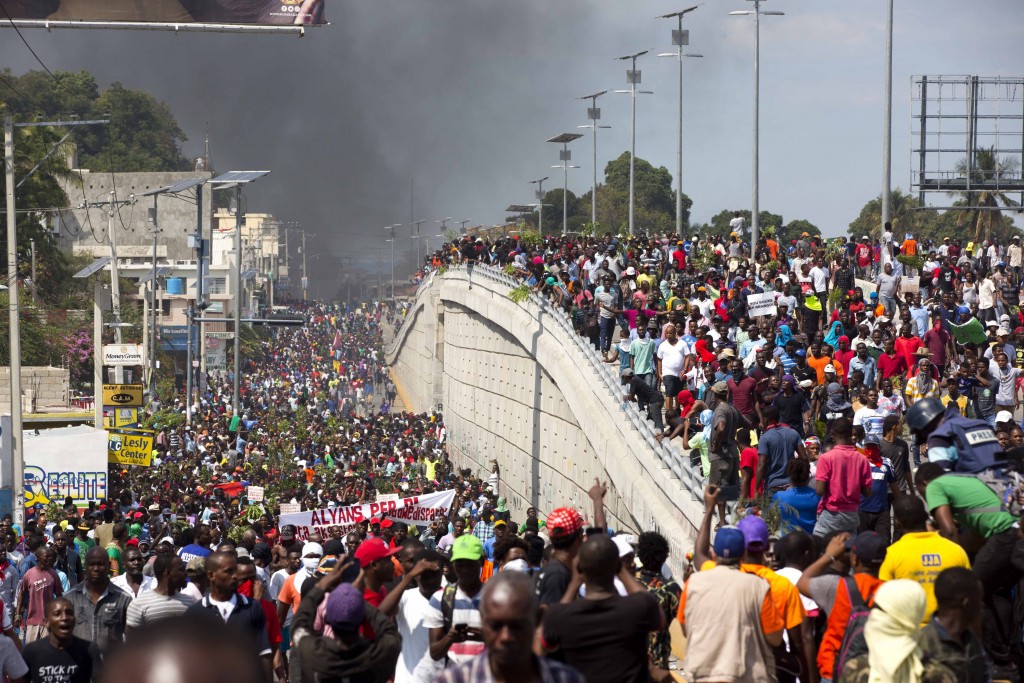 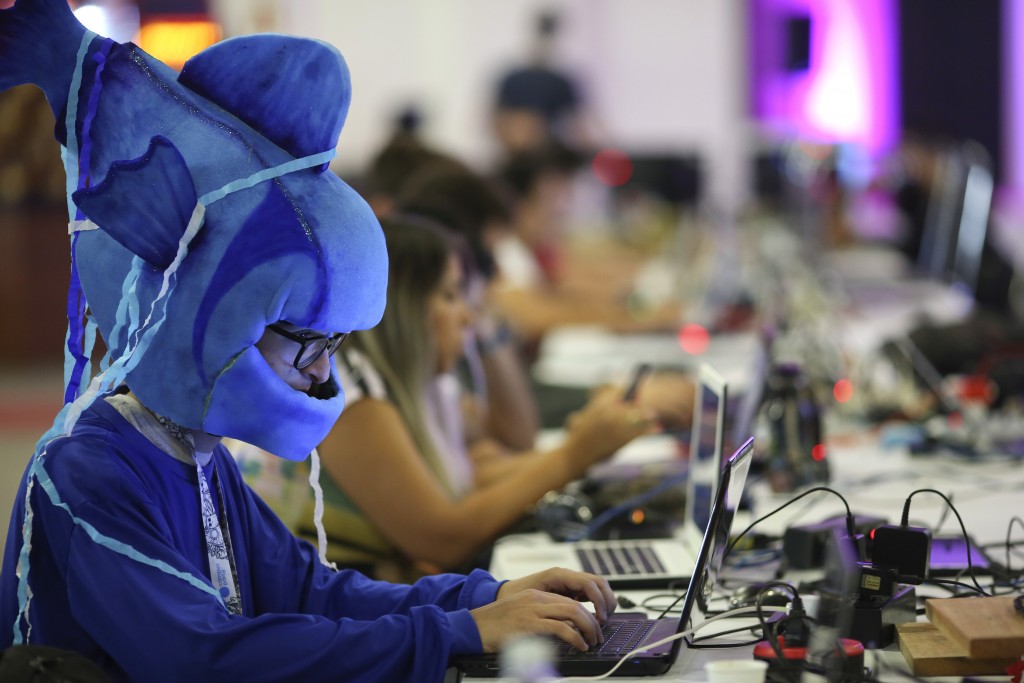 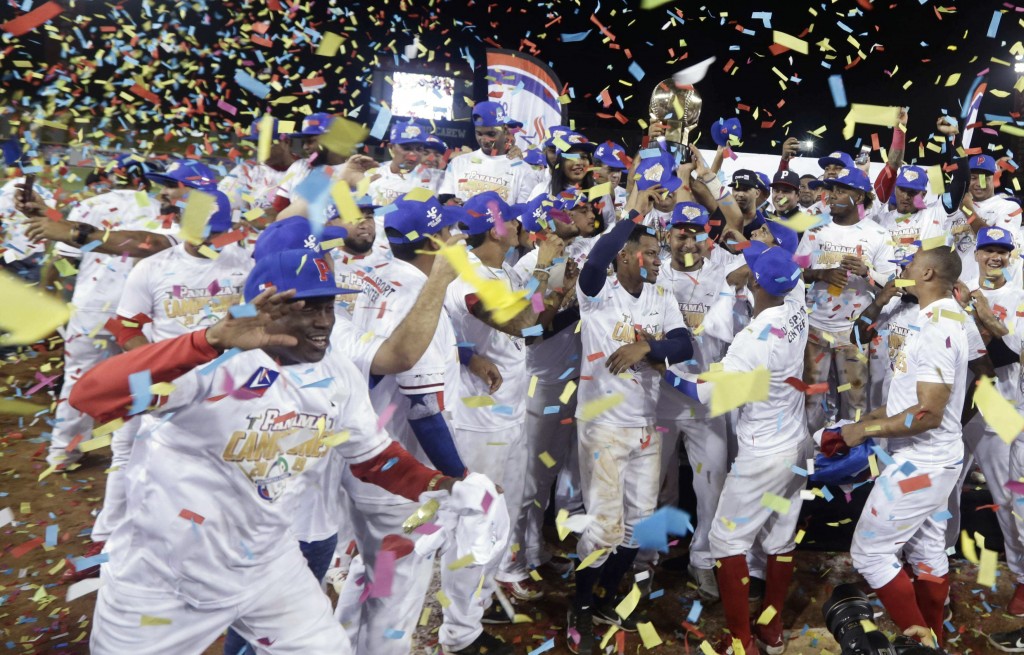 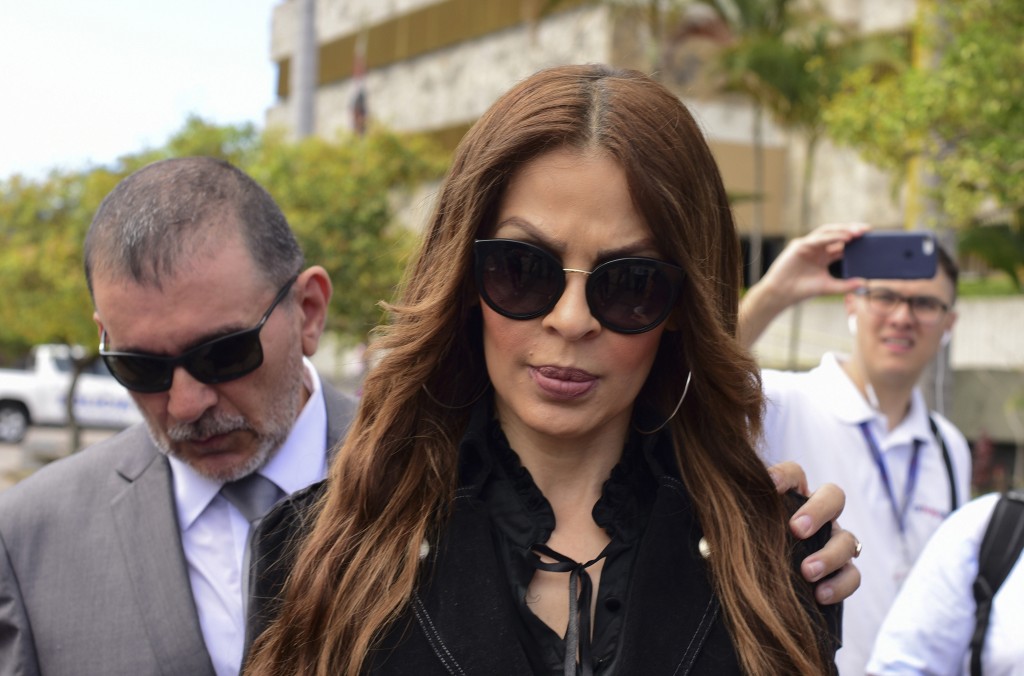 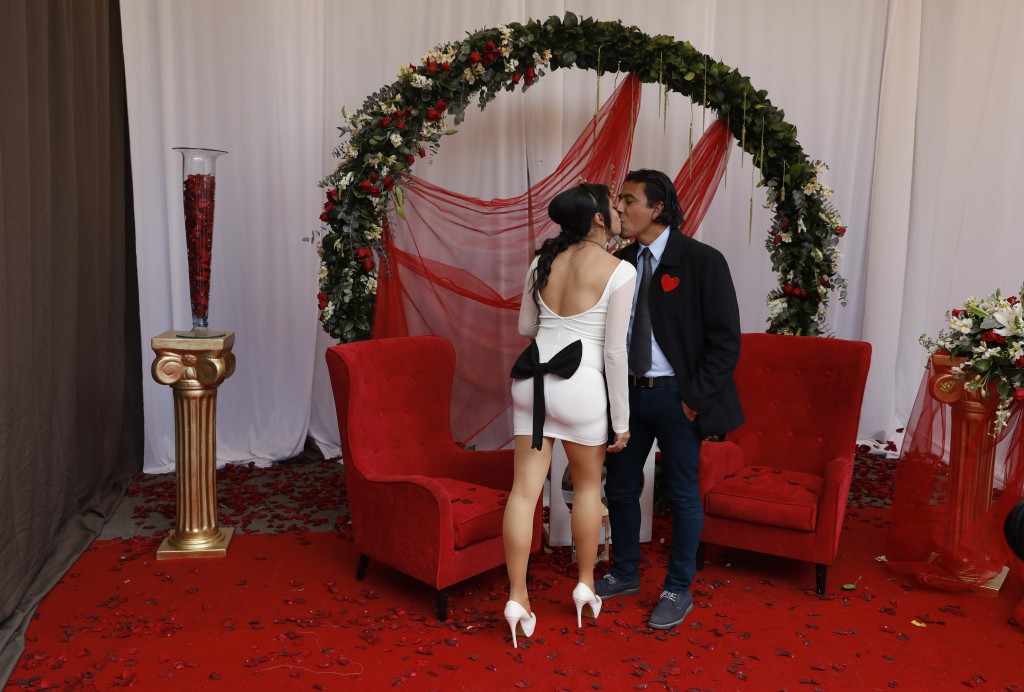 Venezuela's renewed political crisis rolled on, with opponents and supporters of President Nicolas Maduro both staging big rallies while foreign humanitarian aid piled up on the border with Colombia, blocked from entering by Venezuelan officials.

Tens of thousands of Haitians engaged in days of protests against President Jovenel Moise, and some clashed with police, as anger grew over skyrocketing inflation and the government's failure to prosecute embezzlement from a multibillion-dollar Venezuelan program that sent discounted oil to Haiti.

In Costa Rica, former President Oscar Arias, a Nobel peace laureate, was accused by several women of sexual assault. He denied the initial allegation, but made no further public comments amid the ensuing claims.

Women soccer players are fighting to be considered professional athletes in Argentina, where men have been playing professional soccer for 88 years while the women's sport as remained an amateur endeavor.

The Mexico City government hosted a free, mass wedding ceremony on Valentine's Day, where newlywed couples of all ages posed inside heart-red booths, many with their children after they legally tied the knot.