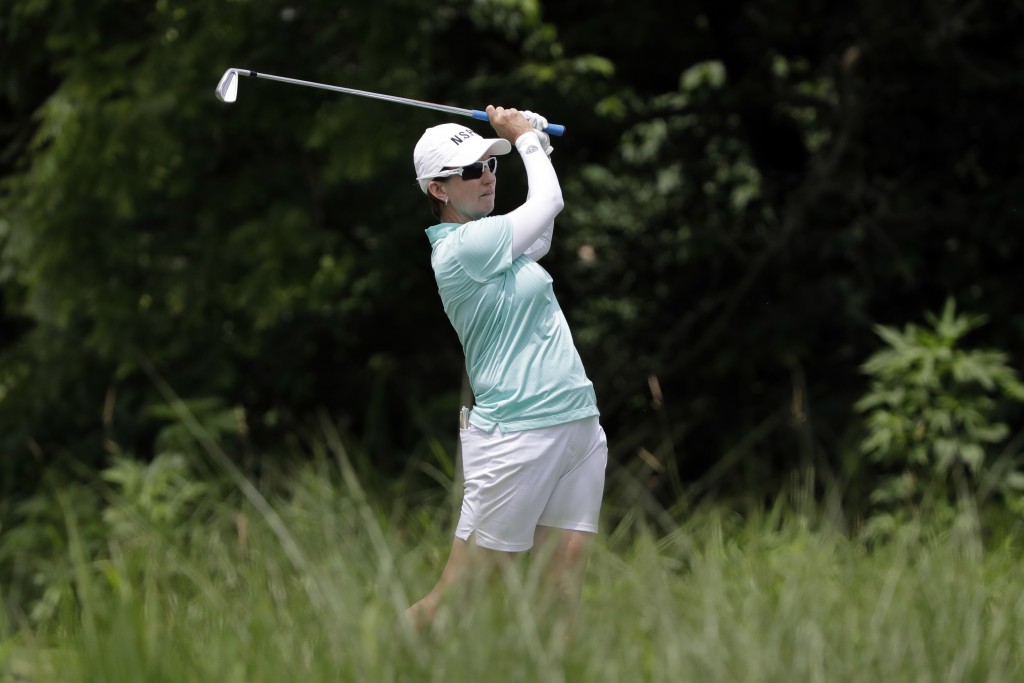 ADELAIDE, Australia (AP) — First-round co-leader Wei-Ling Hsu shot a 3-under 69 to take a three-stroke clubhouse lead on the second day of the Women's Australian Open on Friday.

Hsu birdied the 18th hole at The Grange to give her a 36-hole total of 10-under 134 in the LPGA tournament.

Korda, who had seven birdies in 10 holes, said: "I got off to a really solid start and just kept it going."

Karrie Webb, who is bidding to win her sixth Australian Open and was two strokes behind after the first round, also had an afternoon start.

World No. 1 Ariya Jutanugarn rebounded from an opening 76 with a 69 Friday and looked set to make the cut by one stroke. Former No. 1 Lydia Ko shot 77 and at 4-over was unlikely to make the weekend.