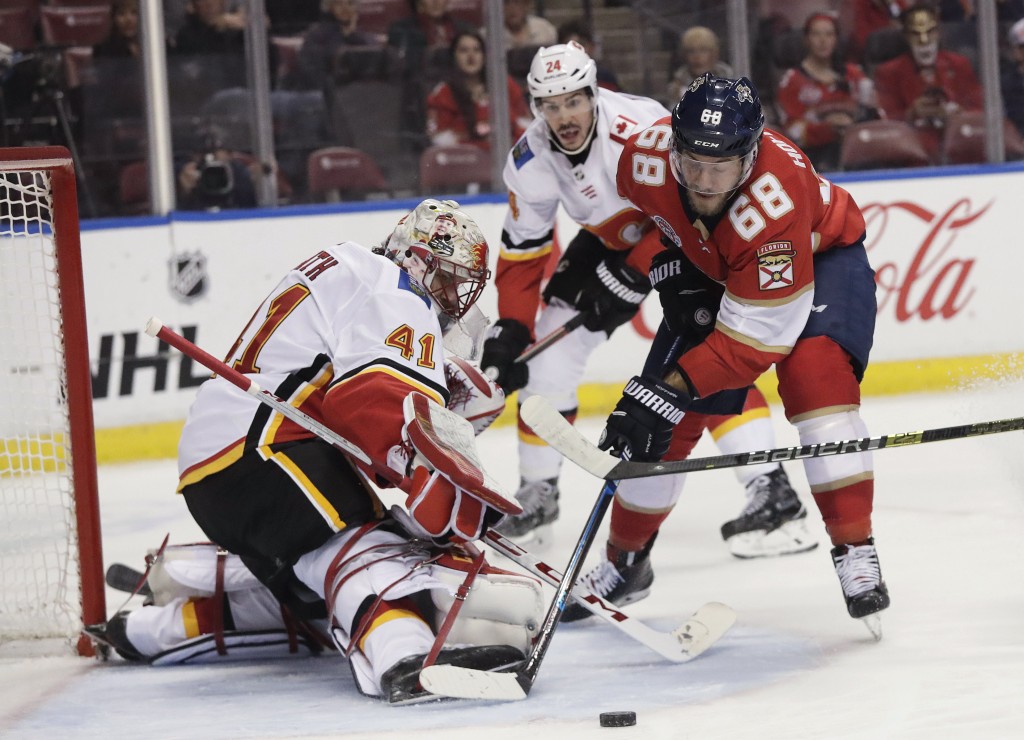 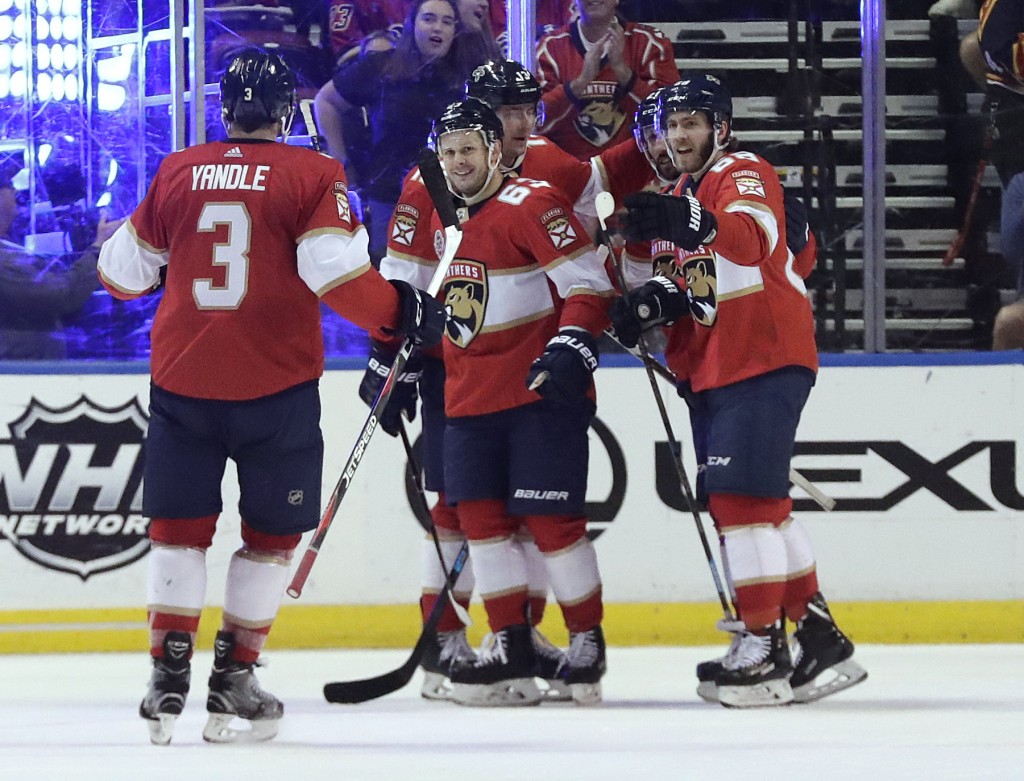 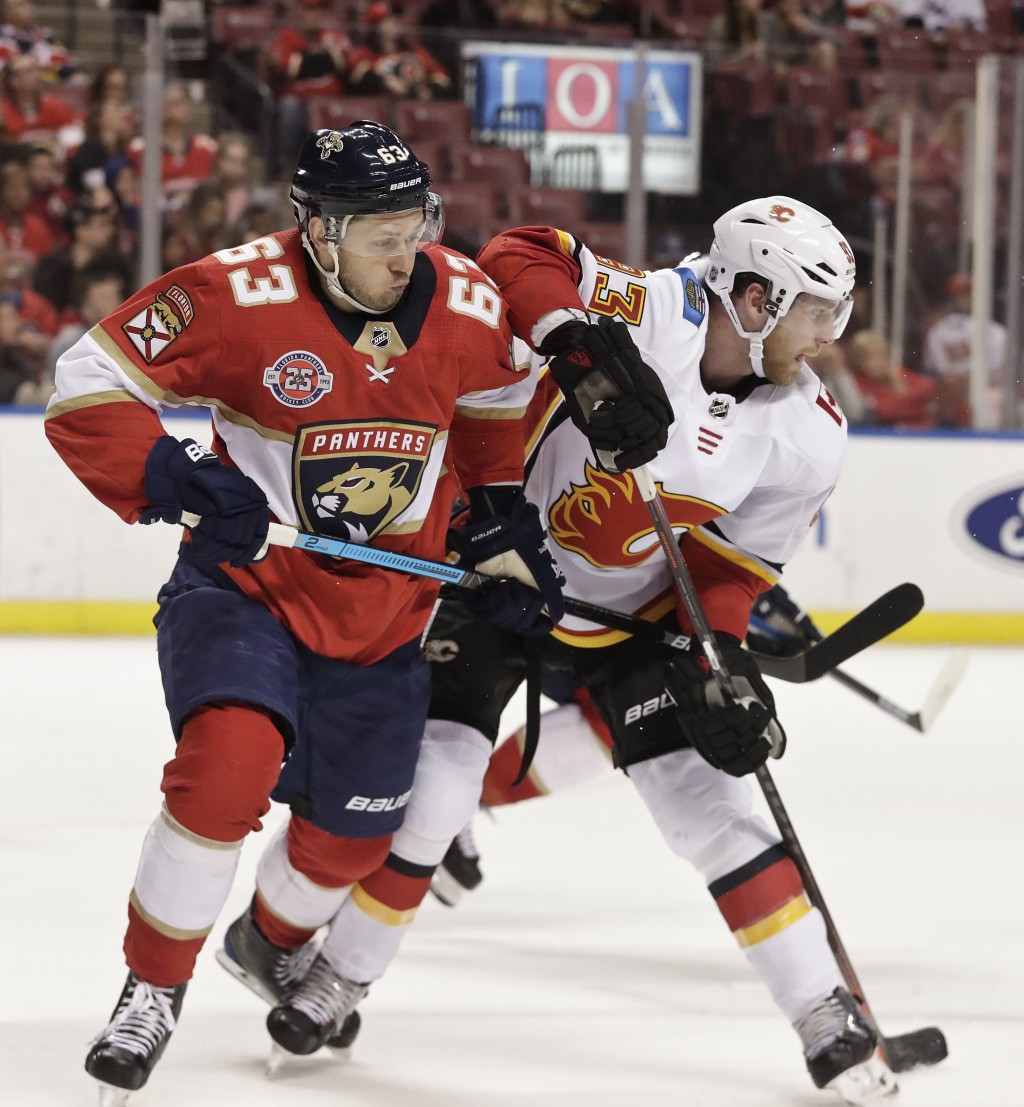 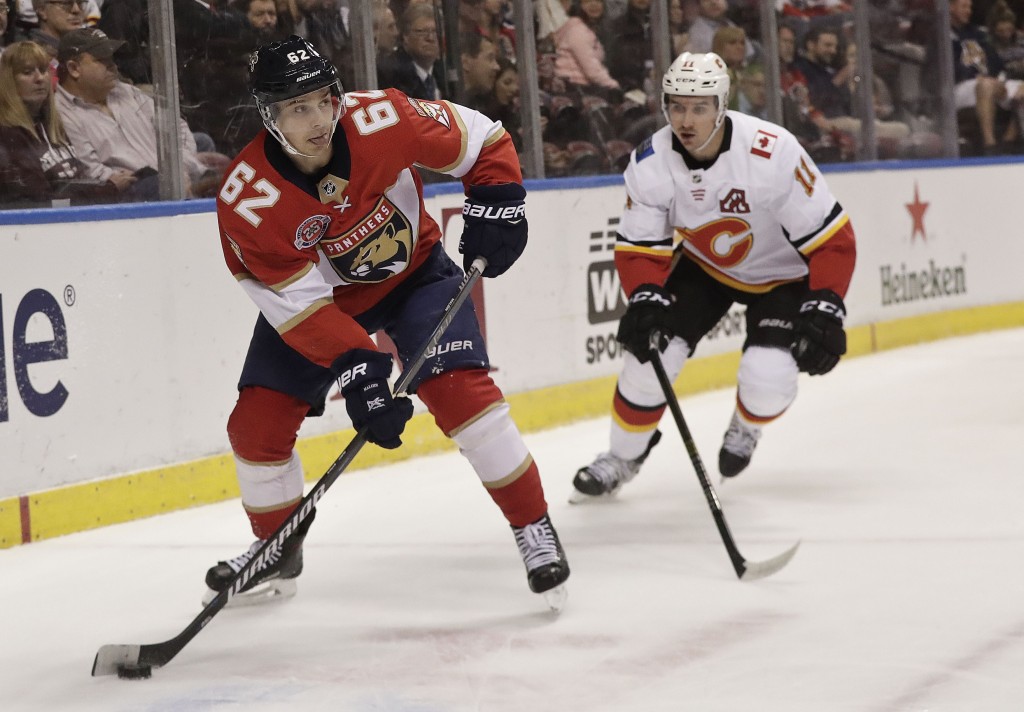 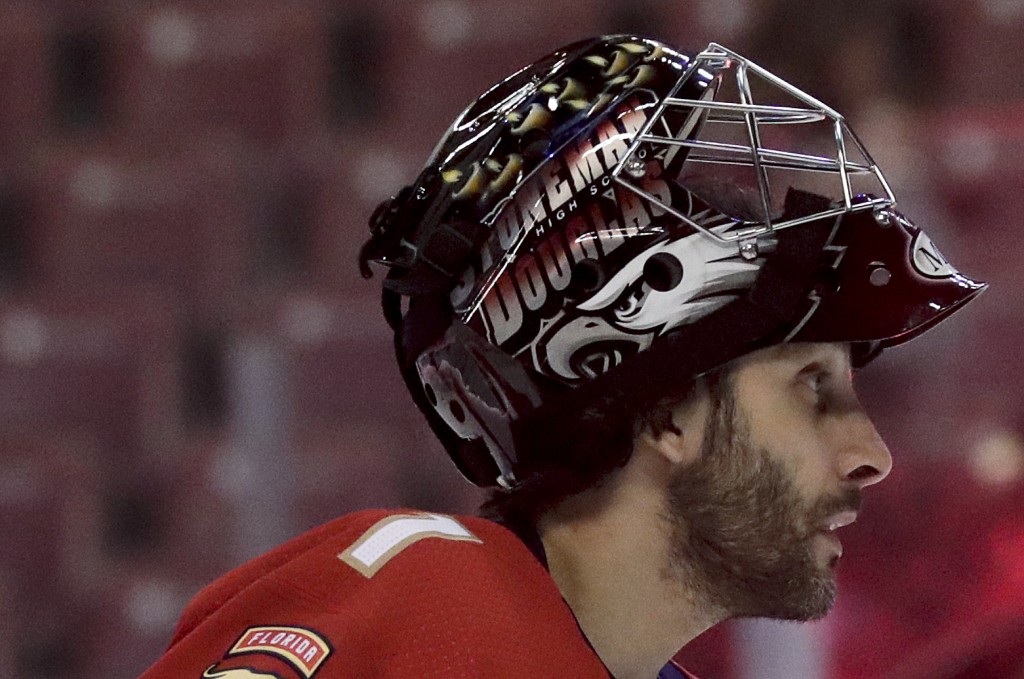 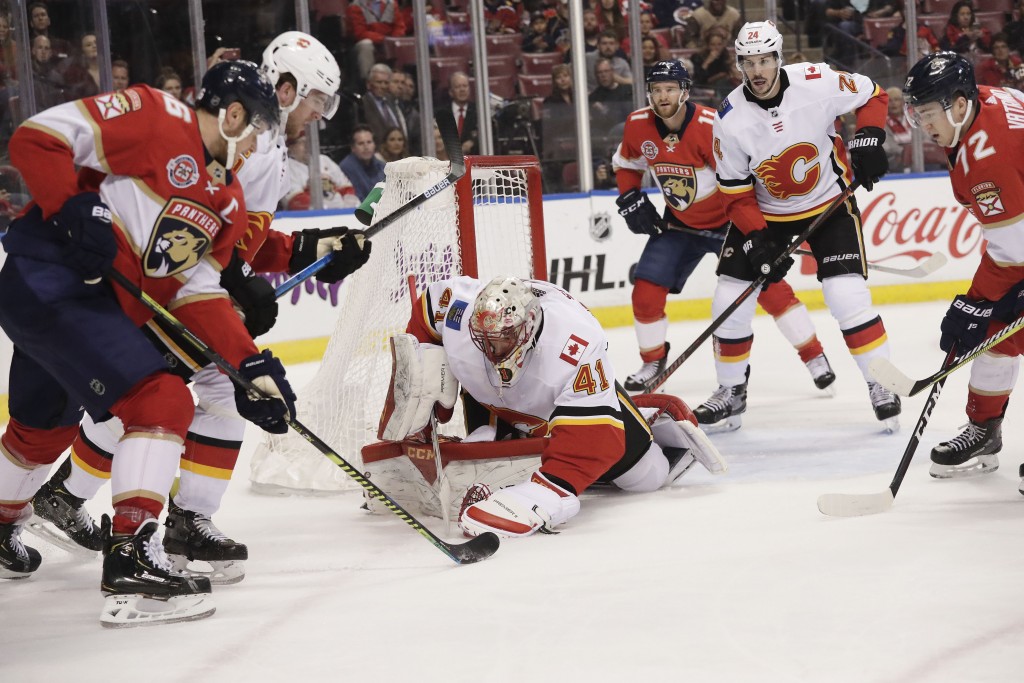 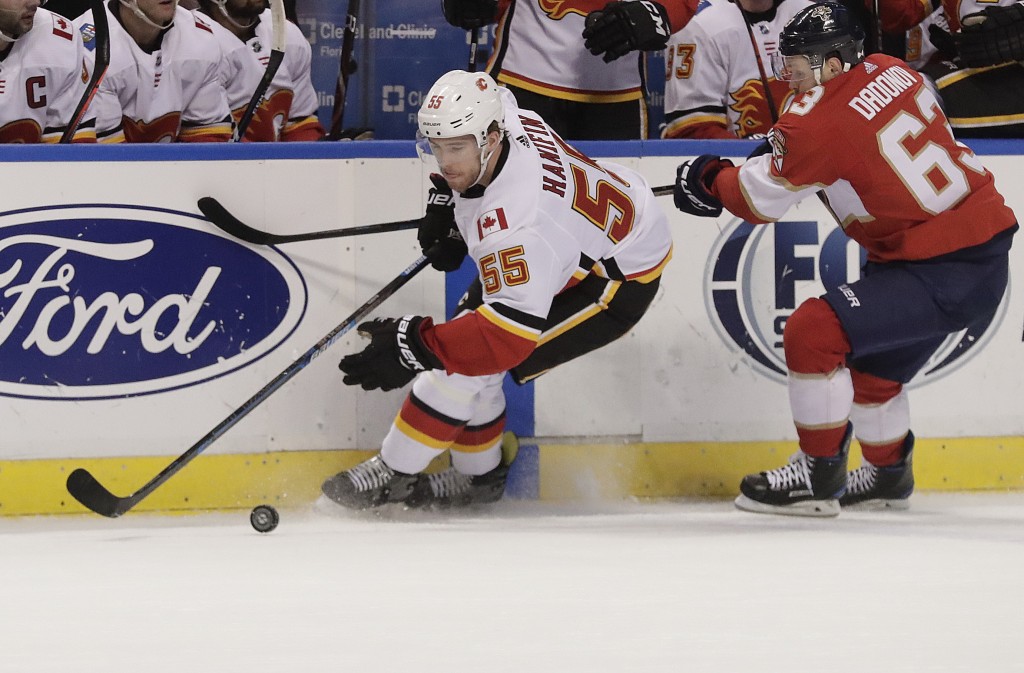 SUNRISE, Fla. (AP) — Vincent Trocheck scored in the third round of the shootout to lift the Florida Panthers over the Calgary Flames 3-2 on Thursday night.

Elias Lindholm scored for Calgary late in the third period to extend the game, but Matthew Tkachuk missed in the third round of the shootout with a chance to do the same.

Mike Hoffman had a goal and an assist, and Evgenii Dadonov scored for Florida. Mark Jankowski also had a goal for the Flames, who lost their fourth straight.

Both clubs entered the contest on multigame losing streaks. Florida was blanked 3-0 by Dallas on Tuesday, marking the first time the Panthers had been shutout all season and making them the last team to be held scoreless.

Smith blanked Florida through the 20 minutes — its fifth straight scoreless period — with a high glove save 1:20 into the game on a tipped shot by Jonathan Huberdeau.

Calgary's Derek Ryan had a point-blank short-handed chance on Reimer in the second but was denied on a kick save. The Panthers failed to score on their ninth consecutive man advantage.

Dadonov finally broke the ice at 15:17 on a fortunate bounce for his 20th goal. Mark Pysyk sent a long, wide shot that careened off Dadonov's body to give the Russian forward his second consecutive 20-goal season.

Jankowksi scored his 10th at 6:51 of the third period to tie it at 1. Florida challenged for offside, but the goal was upheld.

NOTES: Calgary played the third game of its four-game trip and fell to 0-1-2. ... Flames RW James Neal (lower body) left the game in the third period and did not return. ... Florida held a moment of silence to honor the one-year anniversary of the school shooting at Marjory Stoneman Douglas High School in nearby Parkland that claimed 17 victims. Goalie Roberto Luongo, who gave an emotional pregame speech to the crowd in the team's first home game after the incident last Feb. 22, wore a special mask in tribute to the victims. ... Florida scratched D Bogdan Kiselevich and replaced him on the bottom defensive pairing with Ian McCoshen.

Flames: At Pittsburgh on Saturday.