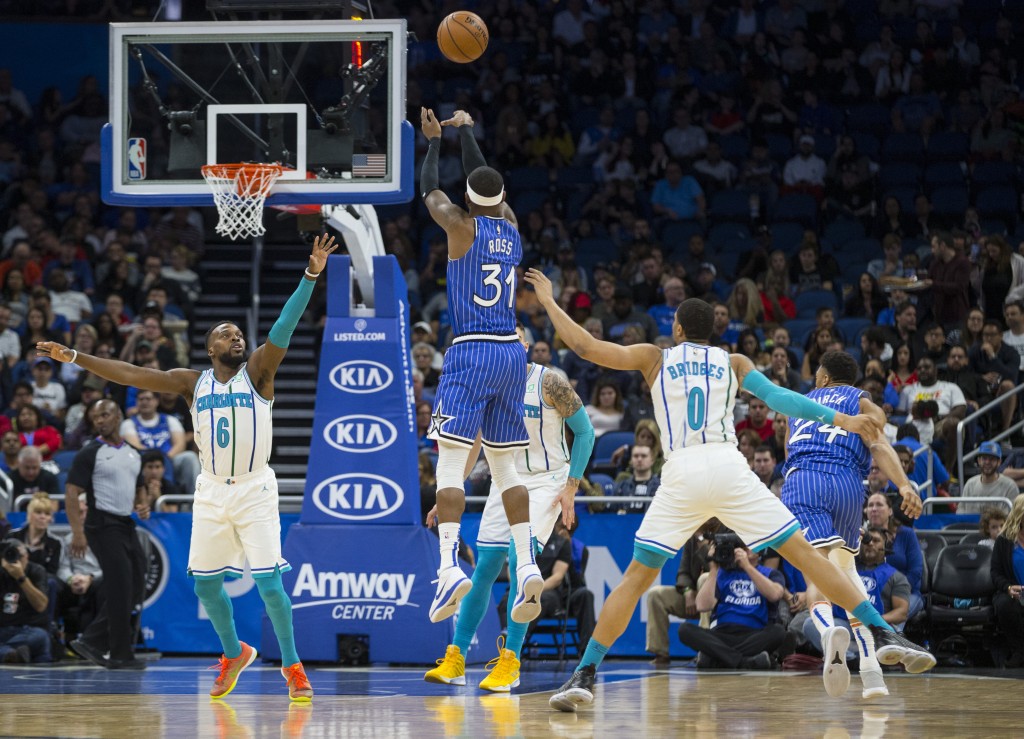 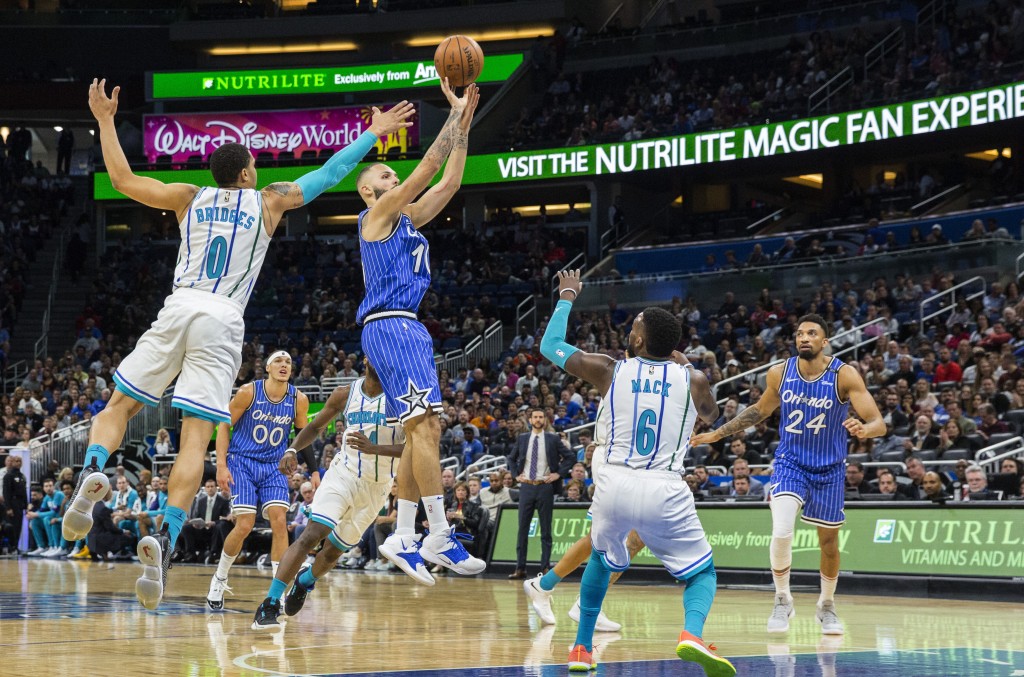 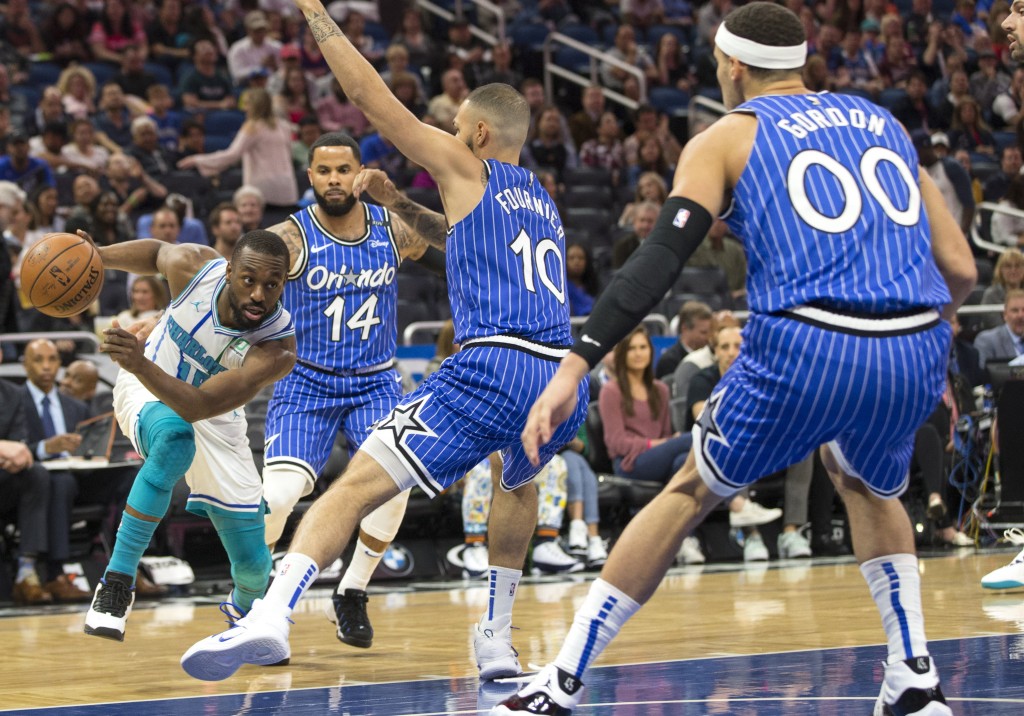 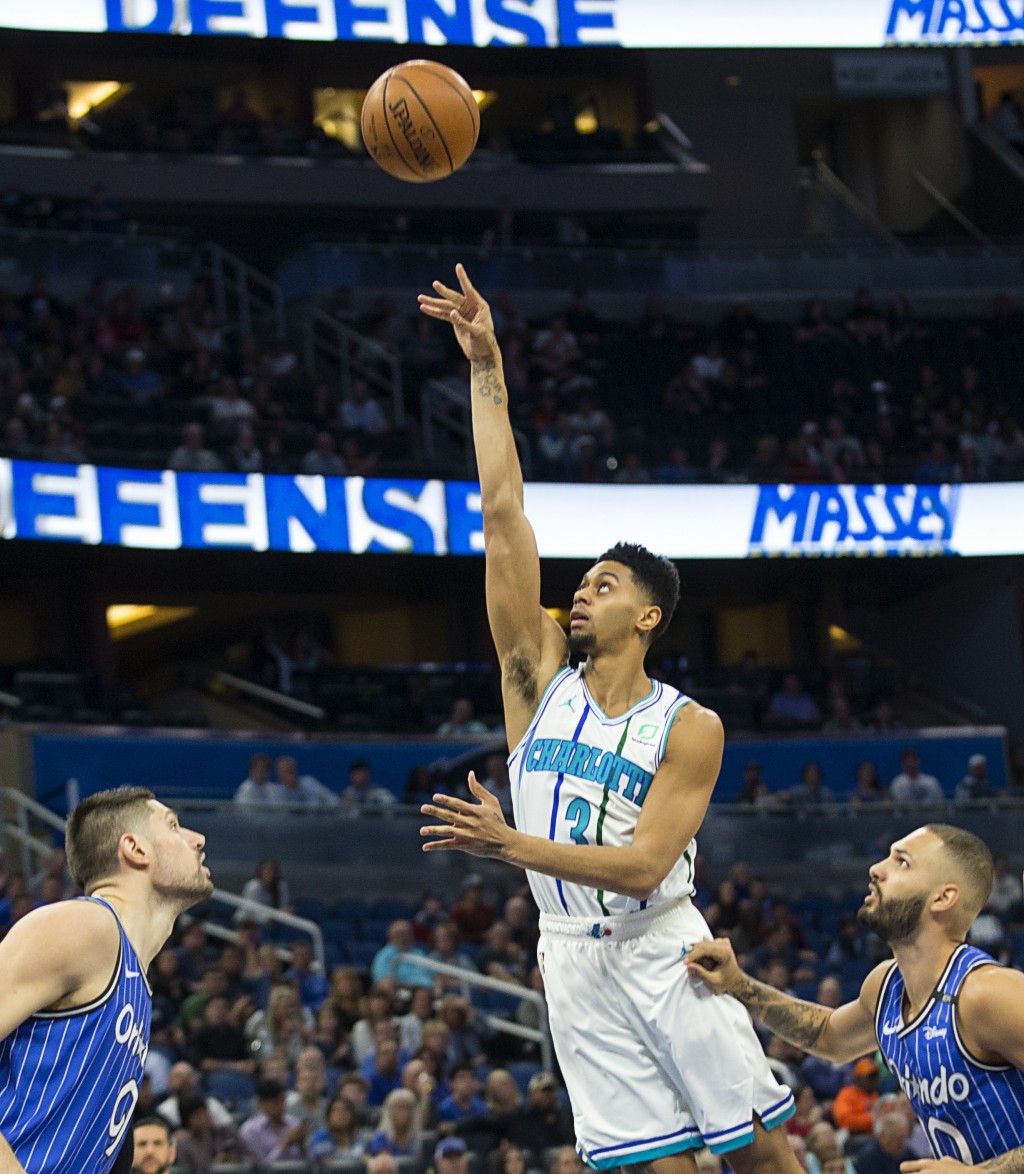 The Magic have won five straight for the first time in more than three years. Nikola Vucevic had his fifth straight double-double with 17 points and 11 rebounds, while Aaron Gordon added 10 points and 10 rebounds. Jonathan Isaac scored 16 points.

The Magic led 71-36 at halftime, their biggest lead in any game this season. Guard D.J. Augustin drilled a 3-pointer on the first possession of the second half and the Hornets never got closer than 29 points after halftime.

Charlotte started poorly and got worse throughout a forgettable first half. The Hornets were only 6 of 24 in the first quarter and were already down 15 by the end of the period. The deficit grew to 36 when Orlando outscored the Hornets 16-6 in the final three minutes of the half.

The Magic dominated the game at both ends of the court, but most of it was fueled by a relentless defense that limited Charlotte to 26.4 percent shooting for the half.

All-Star Kemba Walker, who has made a career of shooting down the Magic during the 13-game winning streak, was 1 for 10 at the start and only 4 of 17 by halftime. He had a plus-minus rating of minus-27 at halftime and only played seven minutes in the second half before sitting down for the night.

Orlando was almost as good offensively, getting contributions from every player, especially the fast-developing Isaac. The Magic's top pick in the 2017 draft had 13 points and six rebounds at halftime, and was the anchor at the back end of the team's defense. Charlotte hit just nine of 25 shots in the paint in the first half.

Hornets: PG Tony Parker (back) and C Bismack Biyombo (knee) sat out. Charlotte is 1-10 without Parker. . The Hornets are 1-10 when they score fewer than 100 points.