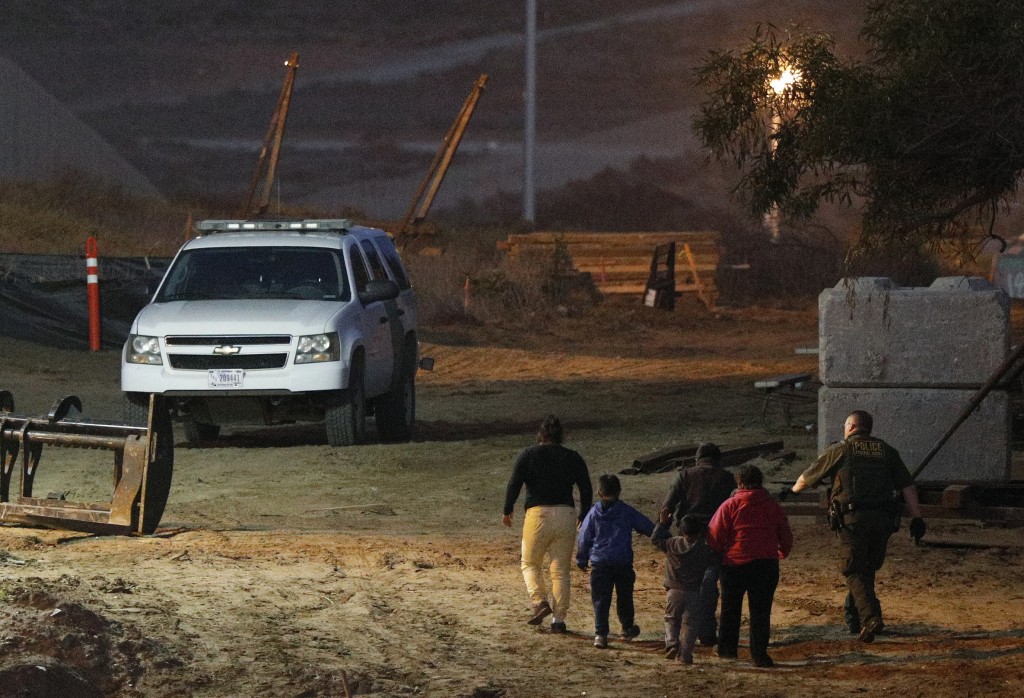 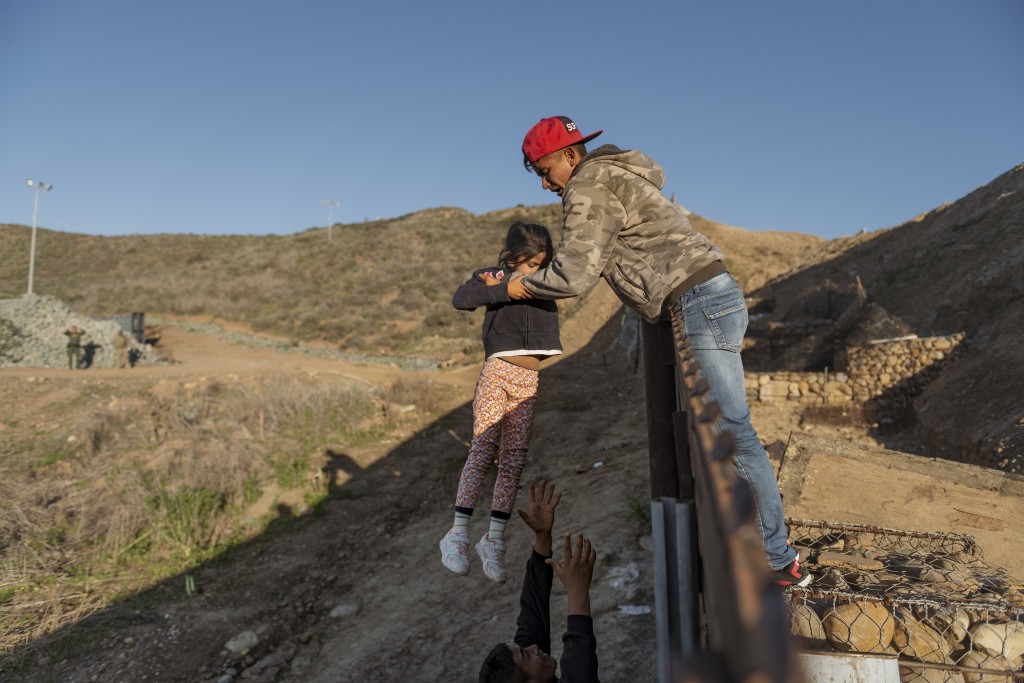 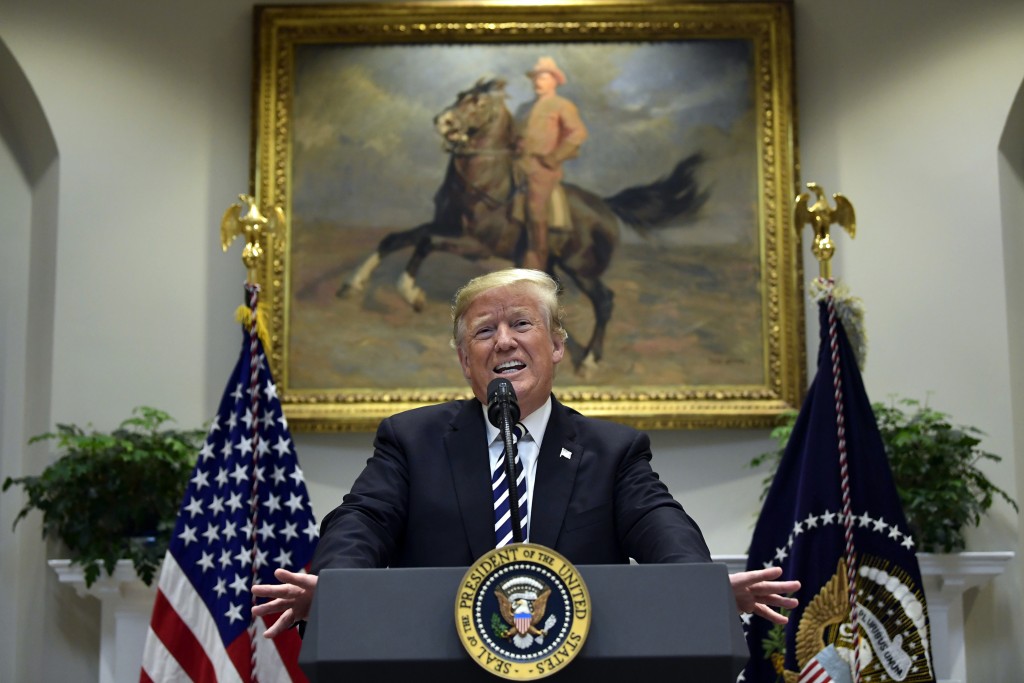 SAN FRANCISCO (AP) — The Latest on a lawsuit challenging the Trump administration's policy of returning asylum seekers to Mexico while their cases wind through U.S. immigration courts (all times local):

A Mexican official tells The Associated Press that the first children have been returned to Mexico while their cases wind through U.S. immigration courts.

All 13 children returned with their families. The first 10 arrived in Tijuana, Mexico, from San Diego on Wednesday. Another three were returned Thursday, for a total of 13.

The Mexican official was not authorized to be quoted by name and spoke on condition of anonymity.

The policy took effect in late January at the San Diego-Tijuana crossing and is expected to be expanded to other parts of the border.

Civil liberties groups have filed a lawsuit in federal court in San Francisco to block the Trump administration from returning asylum seekers to Mexico while their cases wind through U.S. immigration courts.

The American Civil Liberties Union and other groups said in the suit filed Thursday against the U.S. Department of Homeland Security that the policy puts asylum seekers in danger and violates U.S. immigration law.

Homeland Security officials didn't immediately comment on the lawsuit, but have said the policy is crucial to manage the crush of asylum seekers at the border.

The lawsuit was filed on behalf of 11 asylum seekers from Central America.

It says the new policy is indiscriminately sending people to regions in Mexico experiencing record levels of violence.