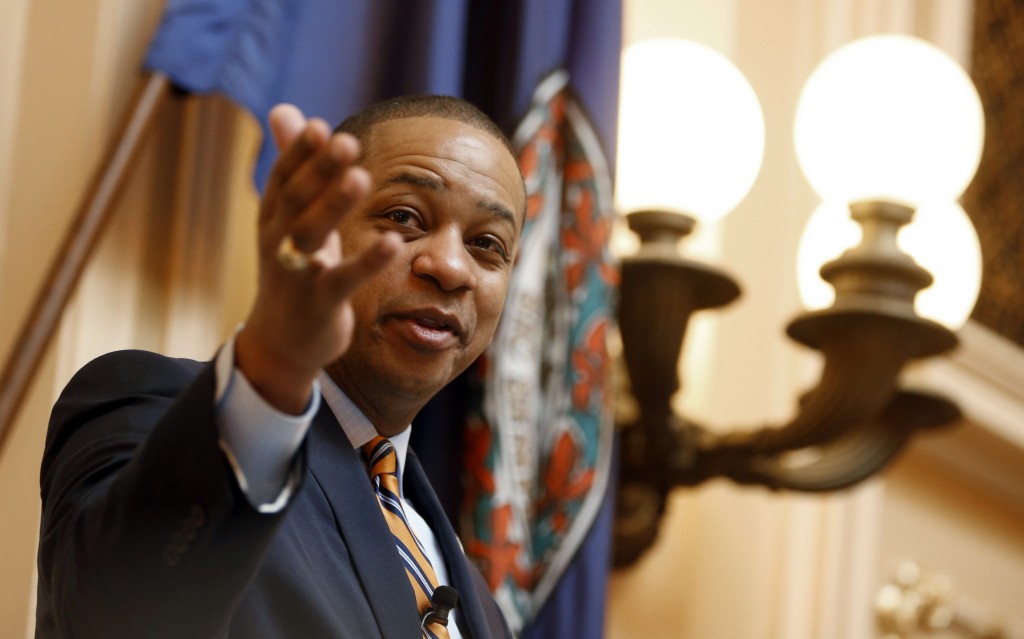 GLENN BURNIE, Md. (AP) — The Maryland woman who has accused Democratic Virginia Lt. Gov. Justin Fairfax of raping her while they were students at Duke University in 2000 is an intensely private single mother who worked for several years as a school fundraiser.

A review of court records by The Associated Press also suggests Meredith Watson had a sometimes-turbulent personal life that includes financial disputes and accusations of stalking from an ex-boyfriend.

Fairfax has said his encounters with the women were consensual and called the rape accusations part of a political smear.