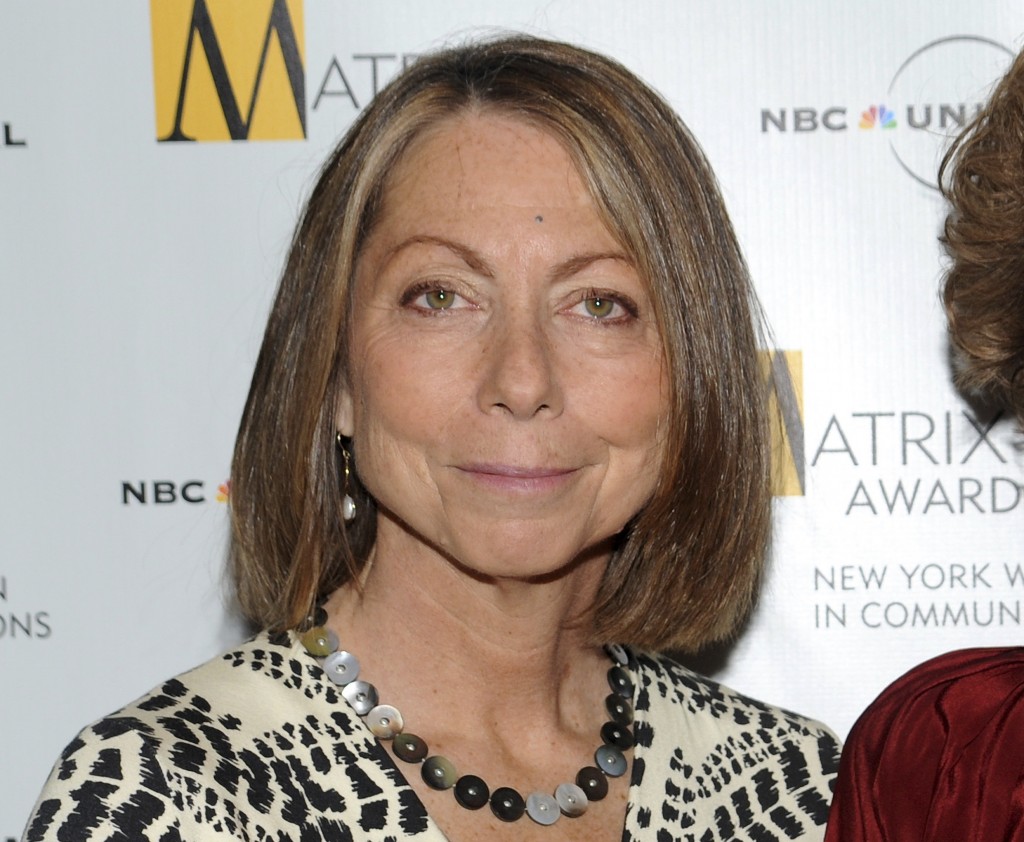 NEW YORK (AP) — Days of relentless publicity, much of it unwanted, did not lead to many sales for Jill Abramson's "Merchants of Truth."

Abramson has faced allegations of lifting outside material without proper credit. She has promised to amend the text in future editions, but has been widely criticized for errors that someone of her journalistic standing should not have committed.

BookScan tracks around 85 percent of the market for hardcover and paperback sales.

Released Feb. 5, "Merchants of Truth" focuses on the Times and The Washington Post, along with Vice and fellow digital company BuzzFeed.