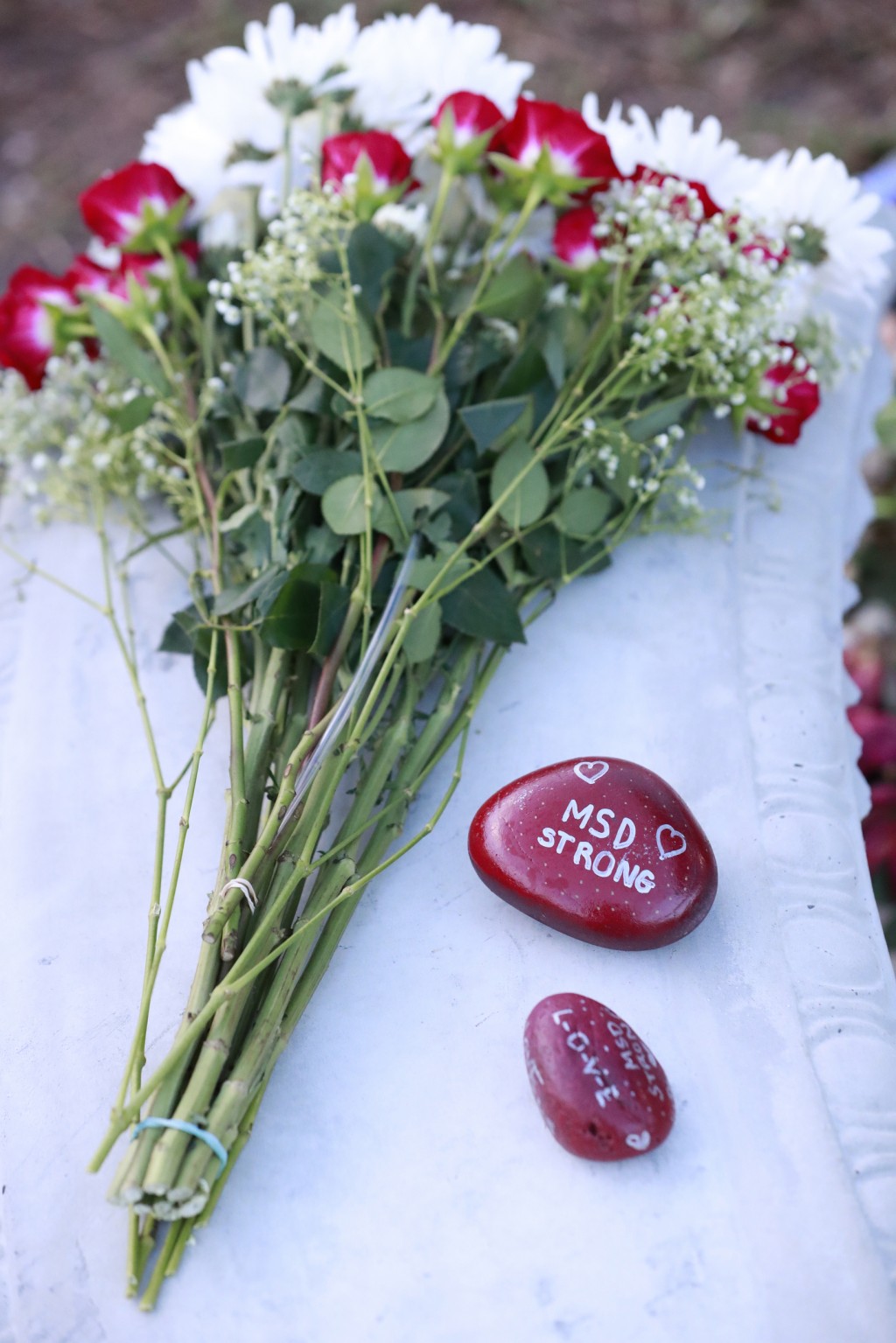 PARKLAND, Fla. (AP) — A student journalism project has concluded that at least 1,149 children and teenagers died from a shooting in the year since the massacre at Marjory Stoneman Douglas High School.

Around 200 teenage reporters from across the country worked to document the stories of the children up to age 18 who died from gun violence in the year since 17 people died in a mass shooting at the Parkland, Florida, school.

The "Since Parkland" report released Thursday on the first anniversary of the massacre said children died in school shootings, domestic violence cases, drug homicides and by stray bullets.

The student journalists wanted to humanize the children and teens behind the deaths. In 100-word profiles, they wrote about the children's nicknames, fashion sense, hobbies, and accomplishments.

"This project is necessary because it speaks for those who can no longer speak for themselves," the journalists wrote . "This is not political. It's human. Children are dying. They should get to grow up."

The project was supported by The Trace, a news organization dedicated to gun violence reporting; the Miami Herald and other McClatchy newspaper group publications; and the Gun Violence Archive, which keeps count of shootings.

Find all The Associated Press' coverage marking one year since the shooting at Marjory Stoneman Douglas High School in Parkland, Florida, at https://apnews.com/ParklandFloridaschoolshooting

Since Parkland can be found at https://sinceparkland.org/