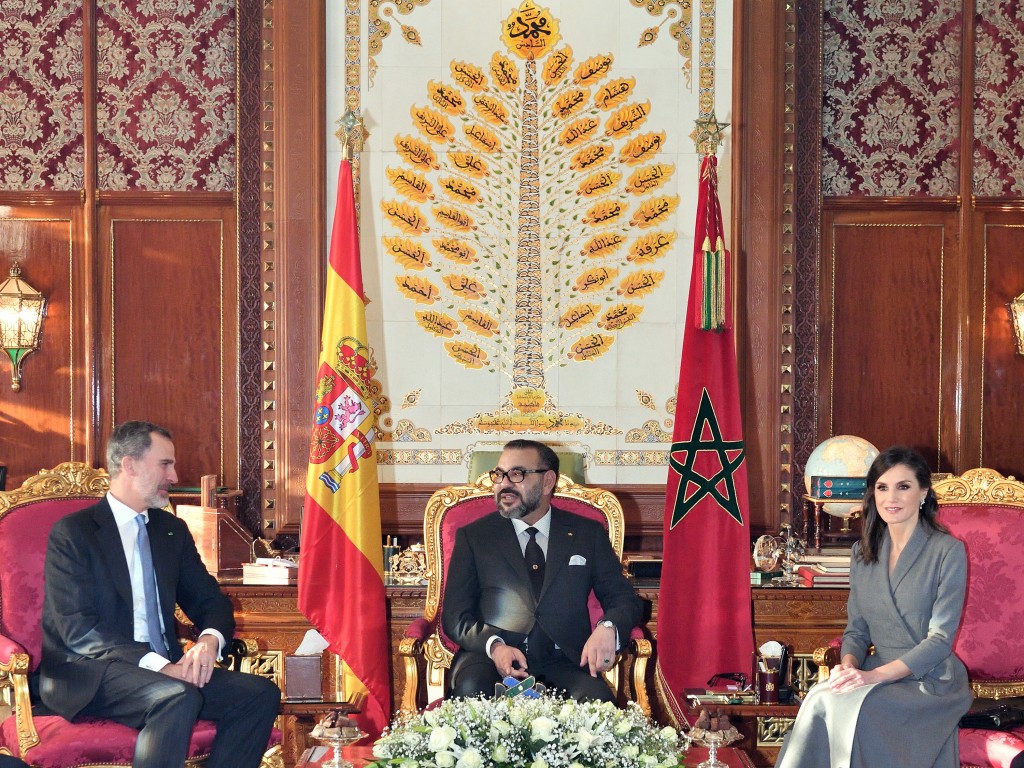 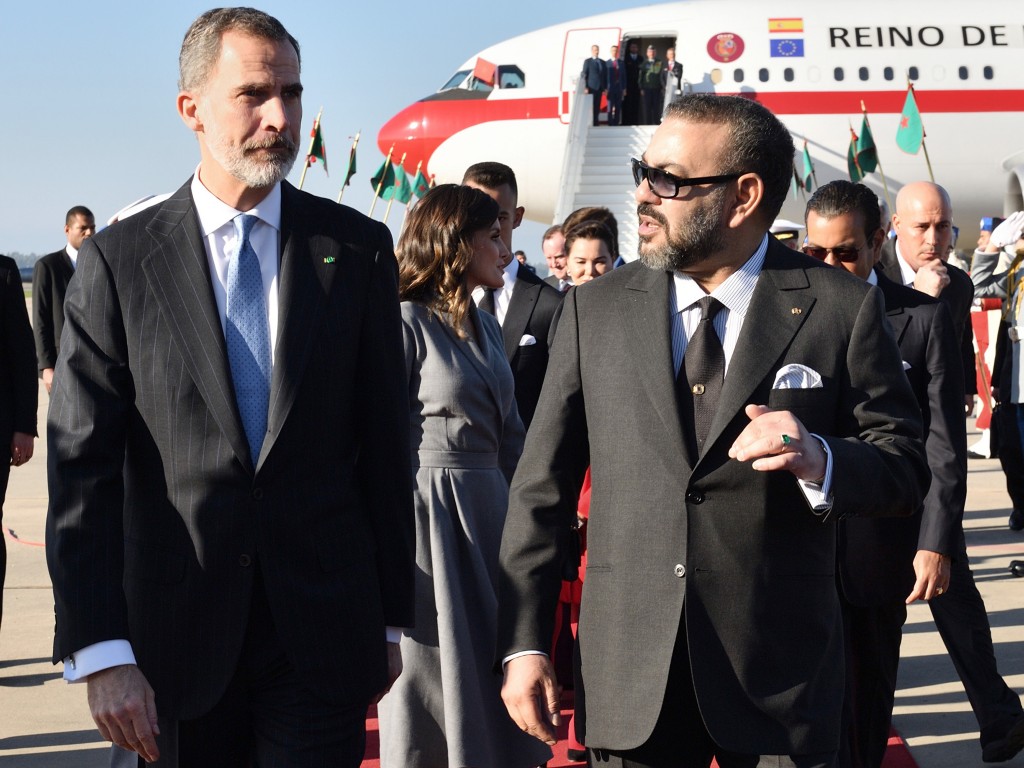 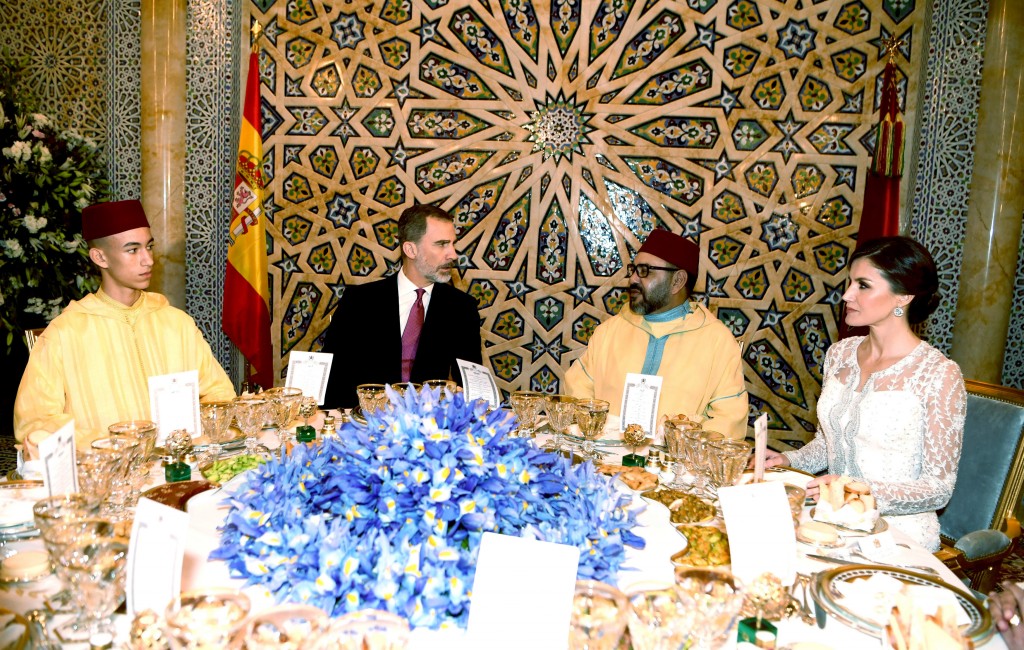 RABAT, Morocco (AP) — Morocco and Spain have signed agreements about the fight against crime, energy, trade and other partnerships during a visit of King Felipe VI and Queen Letizia to Rabat.

The Spanish royals are visiting Morocco for the second time since Felipe's ascension to the throne in 2014.

The two countries also launched an economic council to further reinforce cooperation and agreed to facilitate trade and passenger flows at the Strait of Gibraltar.

Spain is Morocco's top trade partner and the two countries share close diplomatic ties, with a strong interest on security issues and migration.

The couple will fly back to Spain on Thursday night after a dinner ceremony hosted by Moroccan King Mohammed VI.