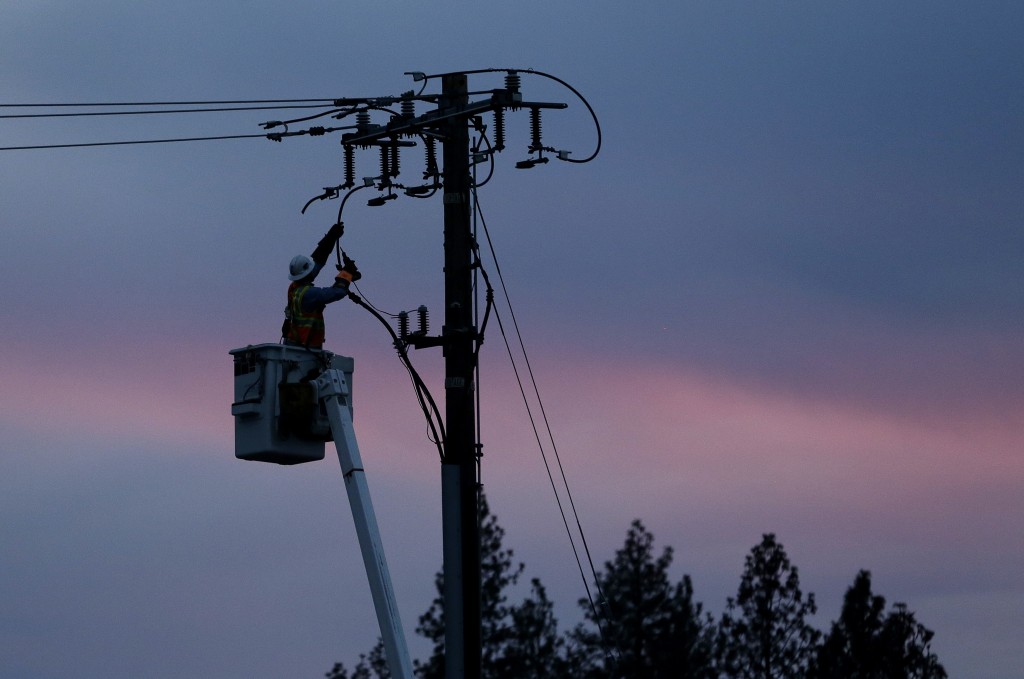 SAN FRANCISCO (AP) — A U.S. judge who has berated Pacific Gas & Electric Co. for its role in California wildfires is demanding more answers from the utility.

In a court filing Thursday, Judge William Alsup asked PG&E if it was in compliance with a state law requiring it to clear vegetation around electric lines that could cause fires.

Alsup said it appears under the plan that PG&E would take more than 10 years to clear potentially dangerous vegetation where the fire threat is high.

PG&E spokesman James Noonan did not immediately respond to an email seeking comment.

Alsup is overseeing a criminal conviction against PG&E stemming from a deadly 2010 gas line explosion in the San Francisco Bay Area.