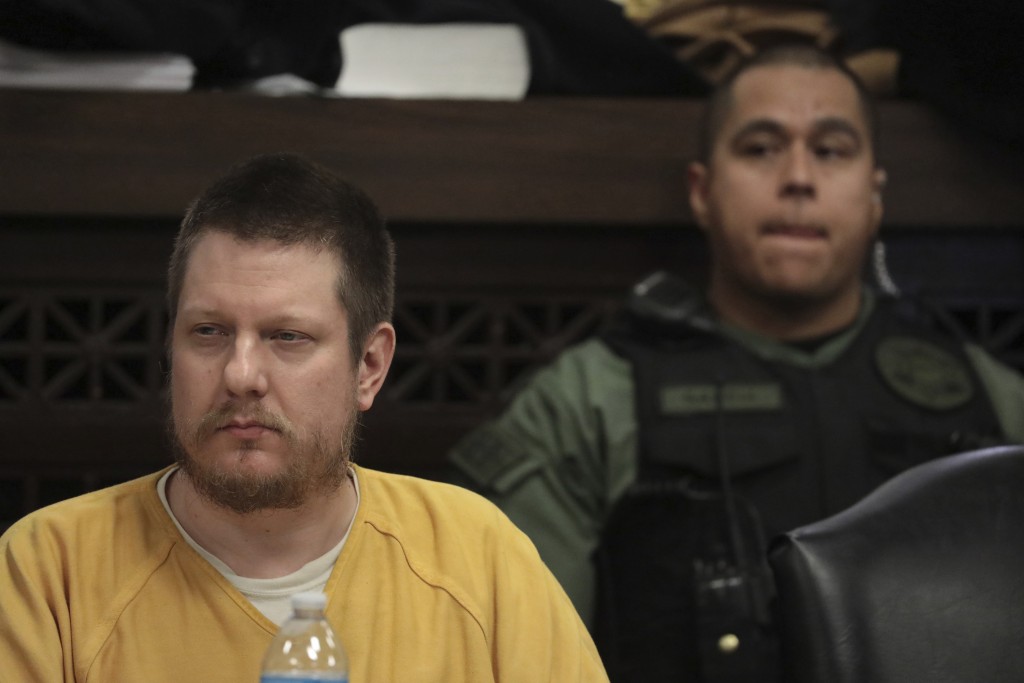 An attorney for the white Chicago police convicted in the fatal shooting of black teenager Laquan McDonald says the officer was beaten by fellow inmates within hours of his transfer from an Illinois prison to a federal prison in Connecticut.

Tammy Wendt told reporters Thursday that Jason Van Dyke was placed in general population by prison officials who she says didn't take steps to ensure he wouldn't be attacked by other inmates.

Wendt says Van Dyke told his appellate attorneys about the attack in a phone call. Wendt served on Van Dyke's defense team at trial, where he was convicted of second-degree murder and aggravated battery.

Wendt and Van Dyke's wife say they've not been able to talk to him since his transfer to federal custody.

The Illinois Department of Corrections confirmed in a written statement Thursday that Van Dyke was transferred from state custody but did not say way. The federal bureau of prisons declined to comment.

The wife of a white Chicago police officer who fatally shot black teenager Laquan McDonald says her husband has been assaulted by inmates in his cell at a Connecticut prison.

The Chicago Sun-Times reports that Tiffany Van Dyke said Wednesday that Jason Van Dyke had been placed in the prison's general population before being assaulted. She told the newspaper that she and others "are all petrified and in fear for Jason's life."

She says her husband "never should have been in the general population."

The newspaper says Van Dyke was at the Rock Island County Jail in Rock Island, Illinois, before the move earlier this month to the low-security Federal Correctional Institution in Danbury, Connecticut.

A spokesperson for the Connecticut prison wasn't available for comment Wednesday night.

Van Dyke had been kept out of the Illinois jail's general population.

Van Dyke was convicted of second-degree murder and aggravated battery in October for McDonald's 2014 shooting.