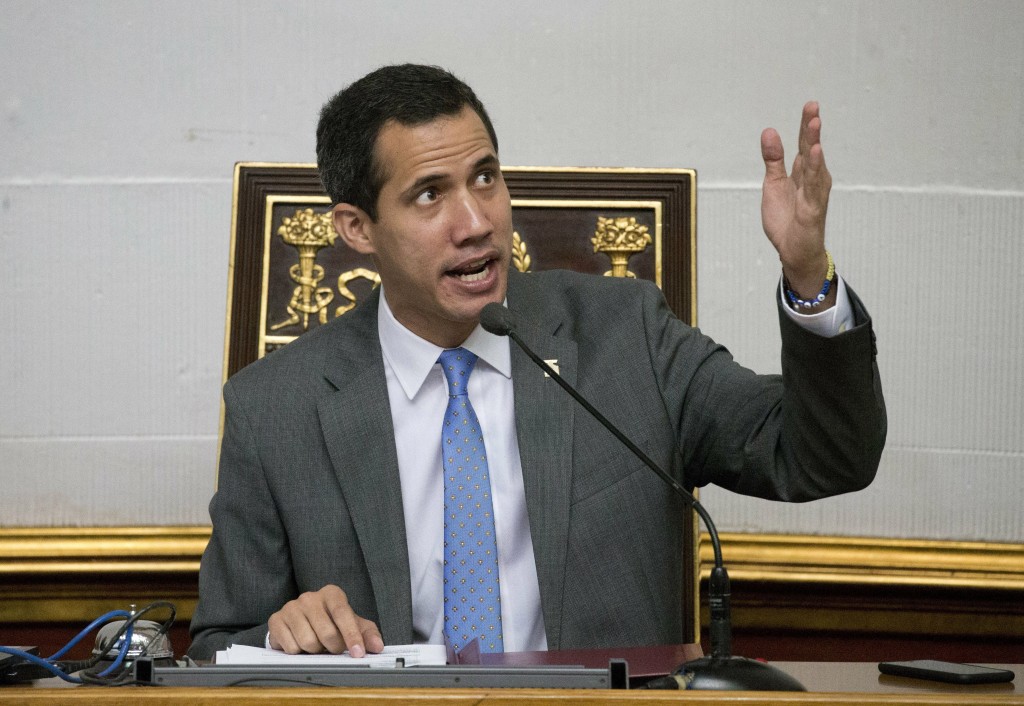 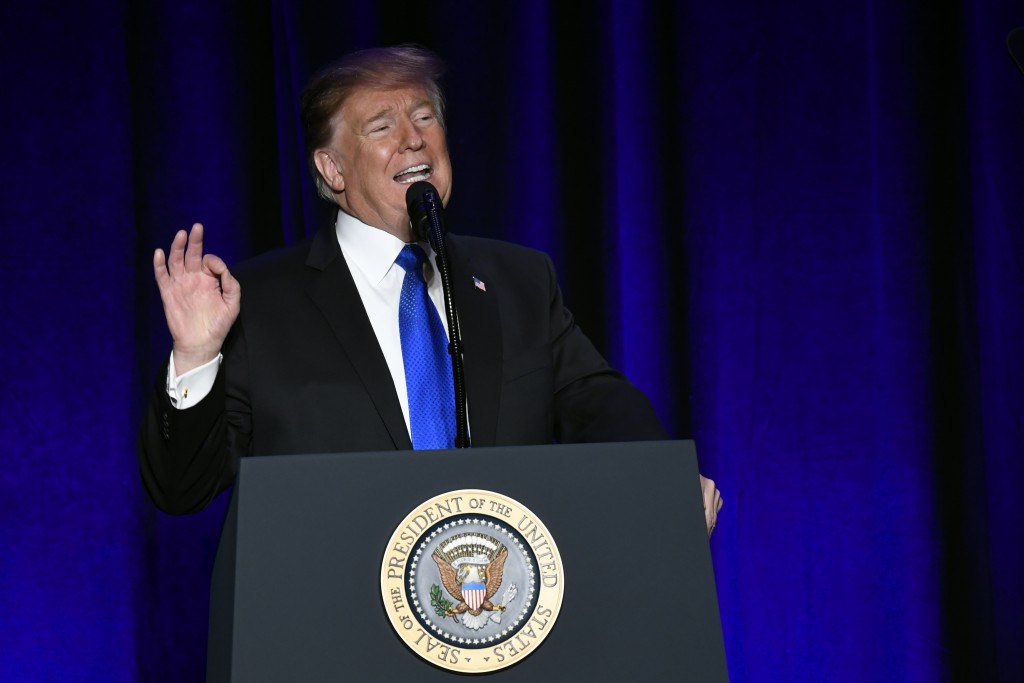 CARACAS, Venezuela (AP) — The latest on the political crisis in Venezuela (all times local):

Venezuela's chief prosecutor says he's launched an investigation into opposition leader Juan Guaido's appointment of a transitional board of directors for the state oil company.

Guaido declared last month that he has a constitutional right to presidential power as the National Assembly's head. He has support from the U.S. and about 60 countries which are urging President Nicolas Maduro to step down.

Saab says he's investigating the board members designated to oversee PDVSA and its Houston-based subsidiary Citgo. He calls the appointments by Guaido and the National Assembly a "circus."

Guaido has also appointed several ambassadors, including a representative to the United States.

U.S. President Donald Trump will warn of "the dangers of socialism" Monday in a speech in support of Venezuelan opposition leader Juan Guaido.

The White House says Thursday that Trump will travel to Florida International University in Miami to speak out against President Nicolas Maduro's government and its socialist policies.

The hardline rhetoric against socialism comes as Trump seeks to rally other nations to support Guaido (gwy-DOH'), the head of the opposition-controlled congress, whom Trump has recognized as Venezuela's rightful leader.

Trump is also looking to draw a contrast with the policies of progressive Democrats, which he brands as "socialist" as he gears up for re-election.

Trump is to spend the holiday weekend at his private club in West Palm Beach, Fla.