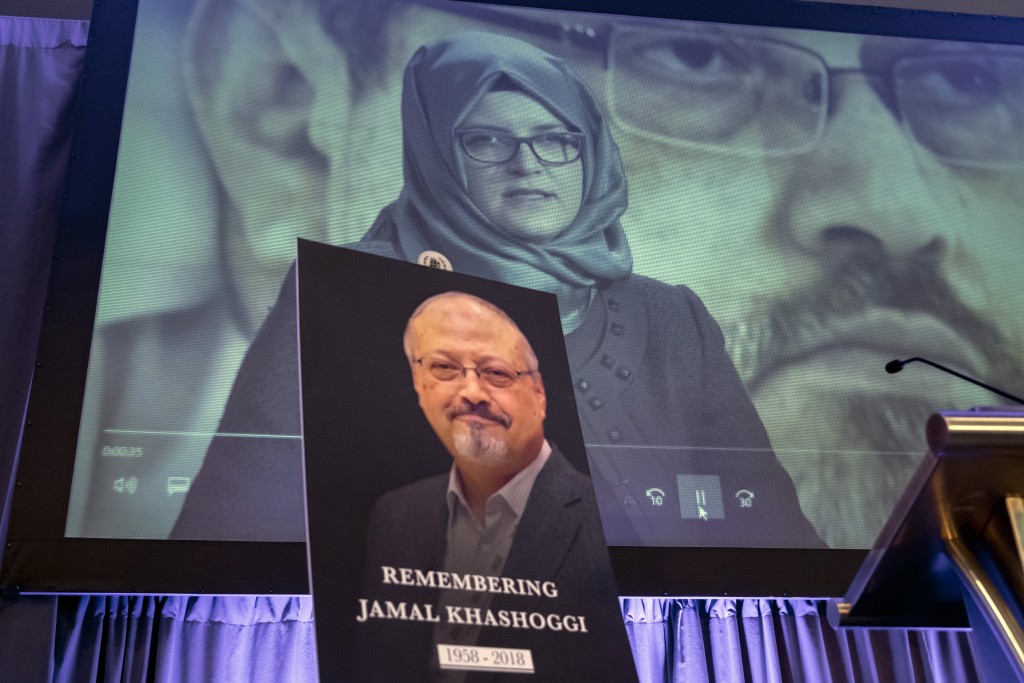 WASHINGTON (AP) — The ranking Democratic on the Senate Foreign Relations Committee on Thursday called on the Trump administration to turn over all documents related to the killing of Saudi columnist Jamal Khashoggi.

New Jersey Sen. Bob Menendez sent a letter to Secretary of State Mike Pompeo requesting records about whether any senior Saudi official or member of the royal family, including Crown Prince Mohammed bin Salman, was responsible for his death.

Despite international outrage, Trump decided not to impose harsher penalties on the crown prince over the October death and dismemberment of The Washington Post columnist inside the Saudi Consulate in Istanbul, Turkey. The columnist, who lived in Virginia, had written articles critical of the kingdom, but Saudi Arabia insists the crown prince did not order the killing.

The Trump administration pushed back Monday against allegations that it was trying to cover up the killing when it failed to send Congress a report determining who was responsible for his death.