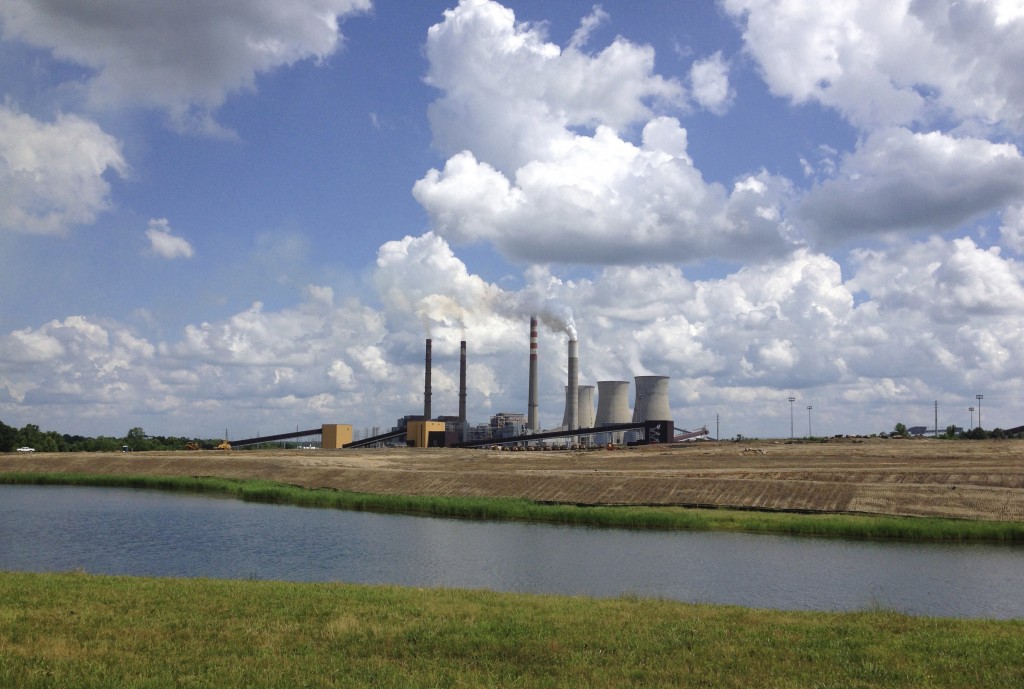 FRANKFORT, Ky. (AP) — A federal utility board has voted to close a coal-fired power plant in Kentucky over the objections of President Donald Trump and some state GOP leaders.

The Tennessee Valley Authority voted Thursday to retire the remaining coal-fired unit at its Paradise Fossil Plant in Muhlenberg County, Kentucky, by December 2020.

The decision could put 131 people out of work. Also, the coal the TVA buys from nearby mines supports 135 jobs.

Trump tweeted his support for the plant on Monday after state GOP leaders, including Republican Gov. Matt Bevin, urged the board to delay its vote. TVA CEO Bill Johnson said the decision about finances. TVA officials says costs to its more than 10 million customers will be $320 million less if they close the plant.