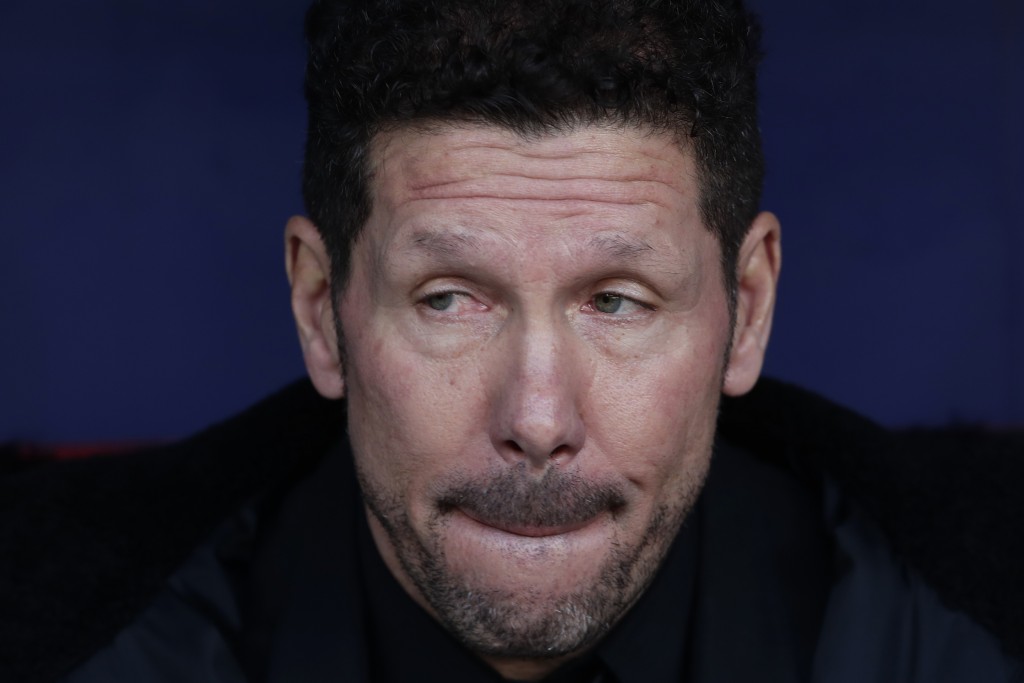 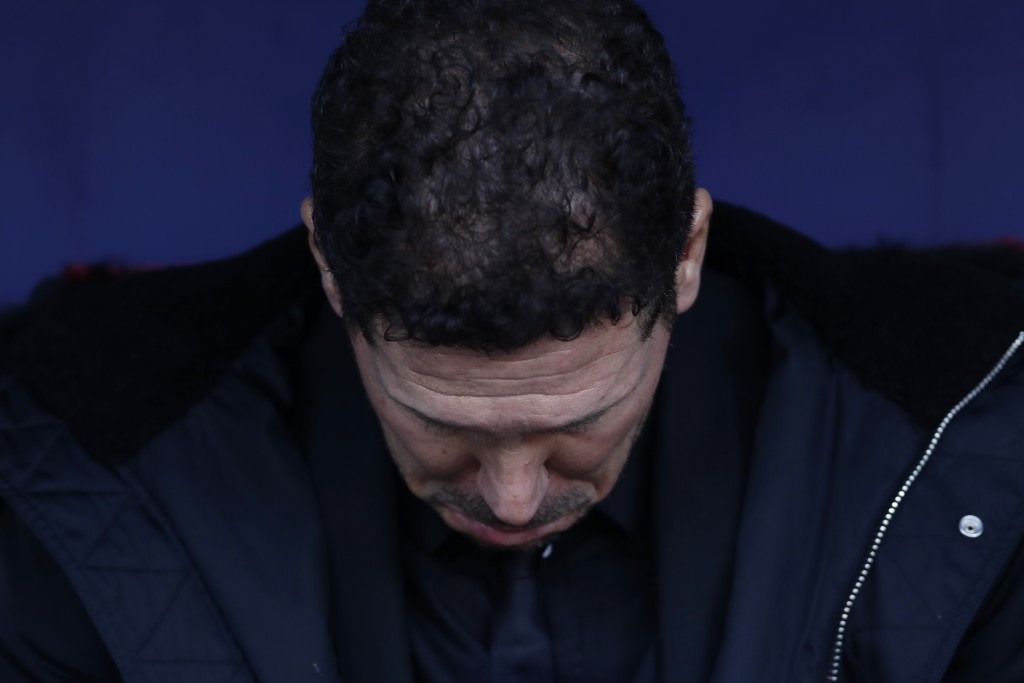 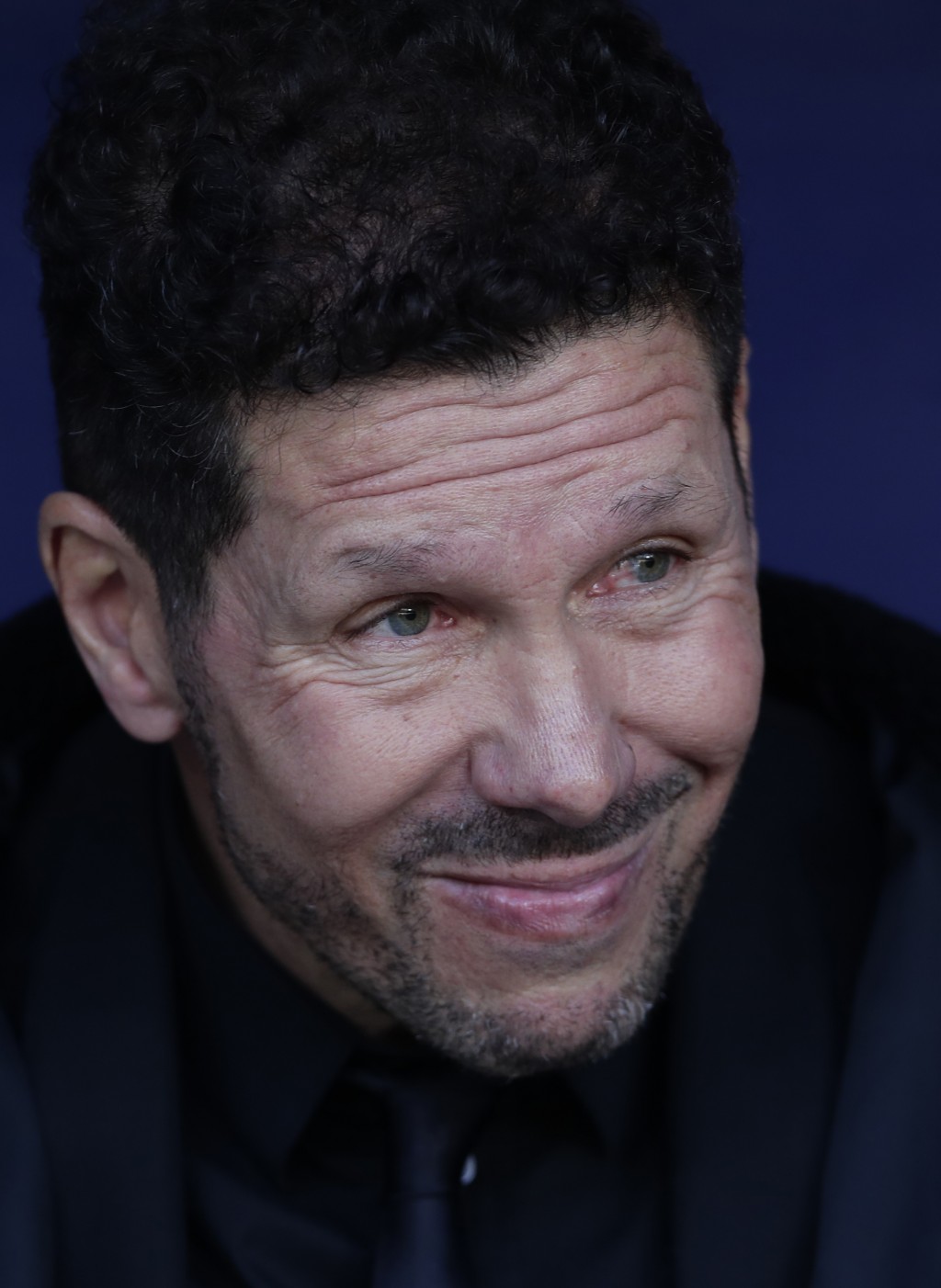 MADRID (AP) — Atletico Madrid says it has extended the contract of coach Diego Simeone until 2022.

Simeone's current contract was set to expire at the end of next season.

Financial details of the new deal were not disclosed.

The 48-year-old Argentine coach played for Atletico as a defensive midfielder in the 1990s.

He took over as coach in December 2011, leading it to the Europa League title that same season. He eventually helped Atletico win two UEFA Super Cups, the Copa del Rey, the Spanish league, the Spanish Super Cup and another Europa League.

Atletico is third in the Spanish league standings, one point behind Real Madrid and seven behind Barcelona after 23 matches.