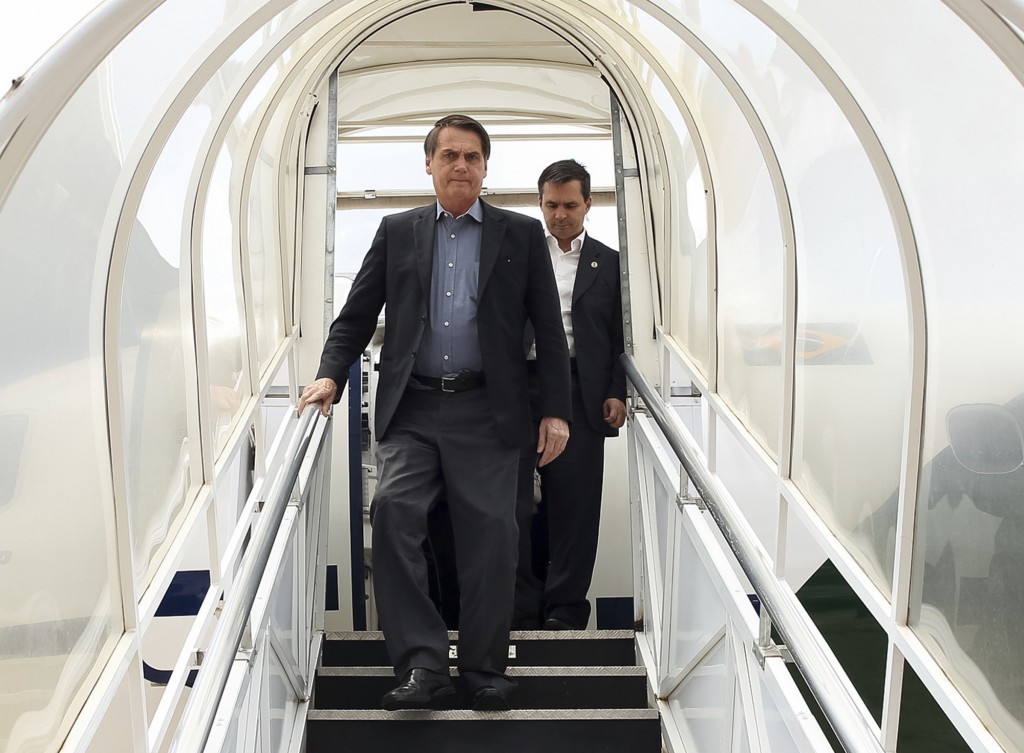 Funding candidates with no chance of winning has historically been a way to get around campaign finance laws in Brazil, get kickbacks, or both.

Bolsonaro campaigned on promises to crack down on widespread corruption in Latin America's largest nation.