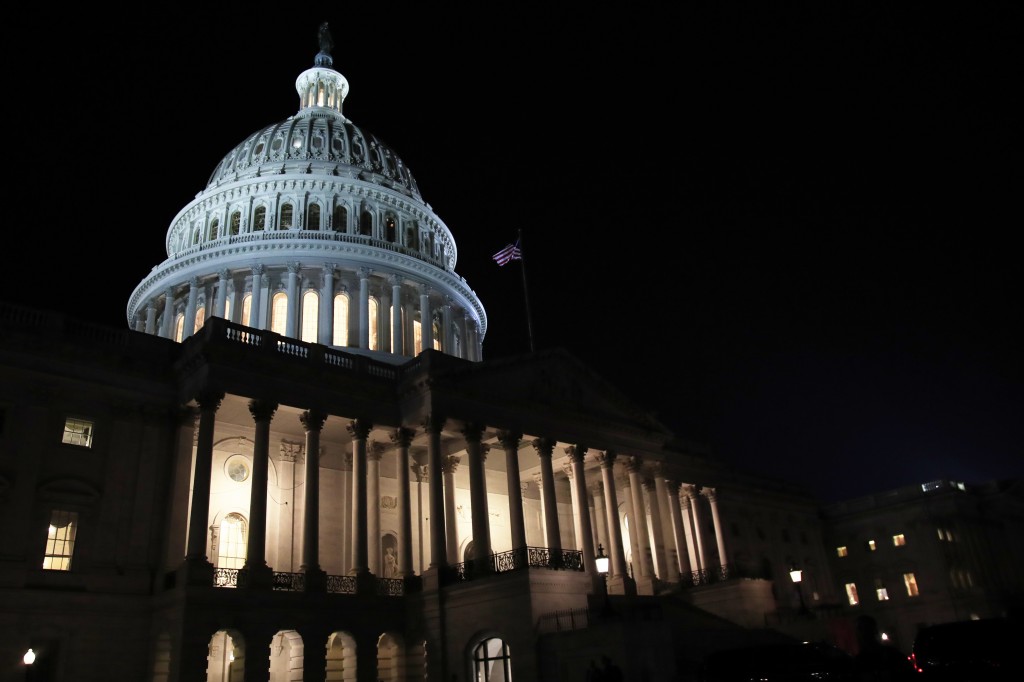 Jobless claims are a proxy for layoffs. They are at low levels consistent with a healthy job market.

Employers last month added 304,000 jobs, the most in nearly a year. Unemployment is at 4 percent, near what economists consider full employment.

The economy has stayed strong despite a 35-day partial shutdown of the federal government, higher interest rates, and trade disputes with China and other U.S. trading partners.