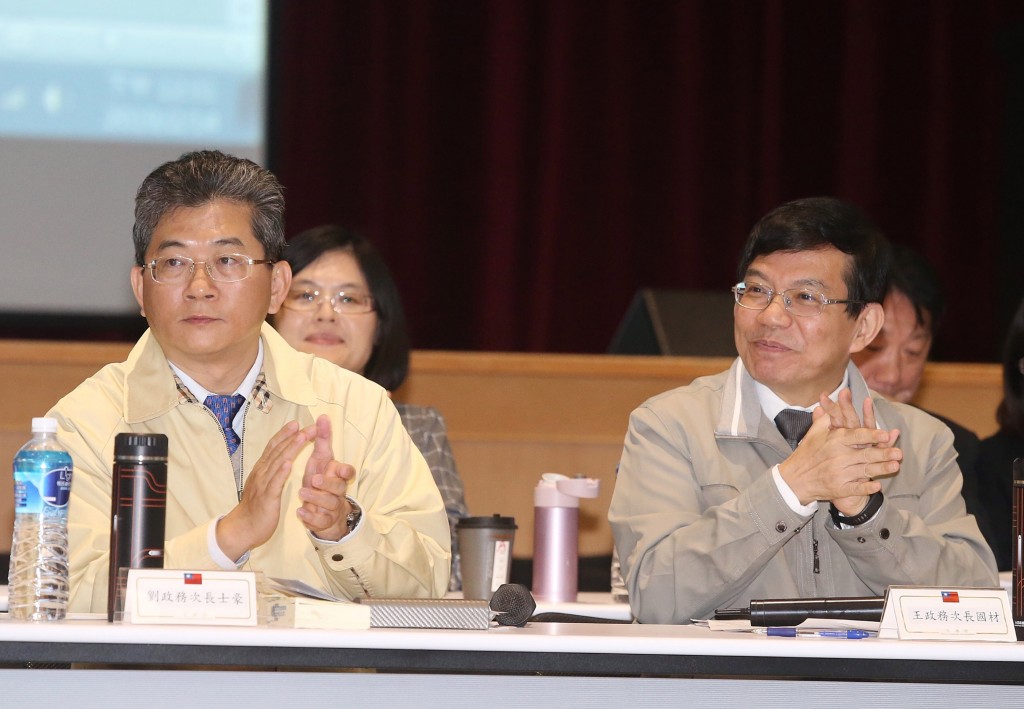 The management of Taiwan’s largest carrier and the Taoyuan Union of Pilots reportedly reached a consensus on all of the strikers’ demands.

Those demands included easier promotions for Taiwanese co-pilots to full pilot status, a ban on reprisals against striking pilots, the replacement of allegedly unsuitable managers, and a full 13th-month bonus similar to main competitor EVA Air.

A key demand to reduce the problem of overwork and fatigue among pilots was already met by CAL during a previous round of talks.

Since the strike began on February 8 at 6 a.m., near the end of the Lunar New Year holiday, thousands of passengers have seen their flights canceled, dividing the public between sympathy for overworked pilots and fury over the unexpected nature of the strike.

The four rounds of negotiations were overseen by the Ministry of Transportation and attended by representatives of Taoyuan City, home to Taiwan’s busiest airport.

Government members were reportedly planning to attend a news conference to announce the success of the talks later Thursday evening, while the union promised to end the strike as soon as the agreement was signed, the Liberty Times reported. 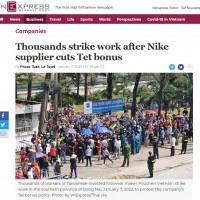 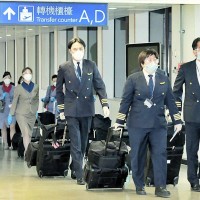