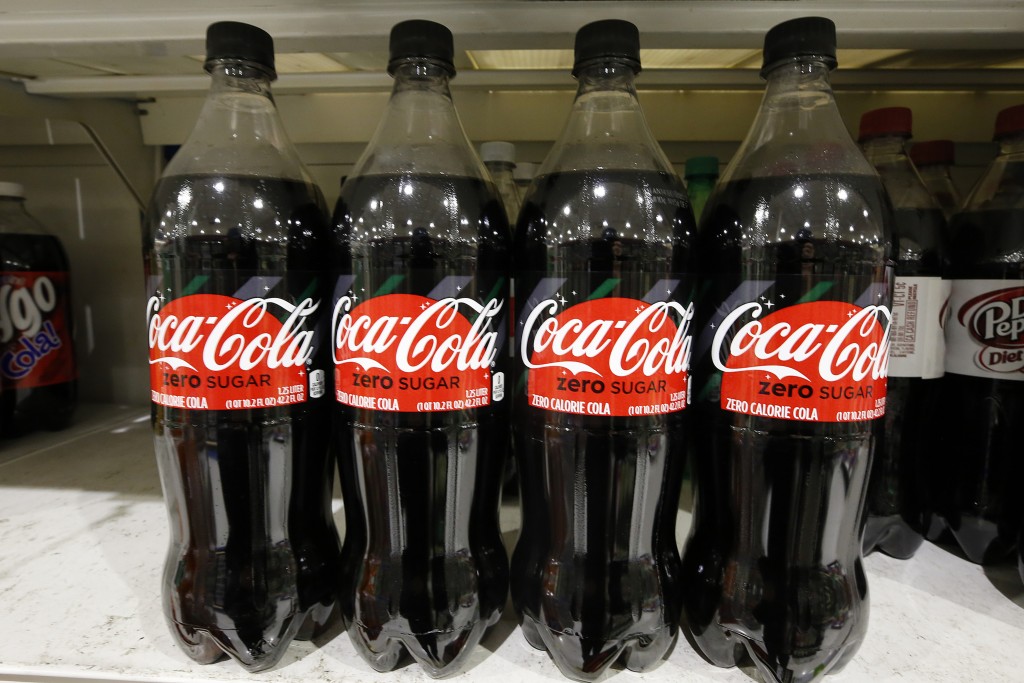 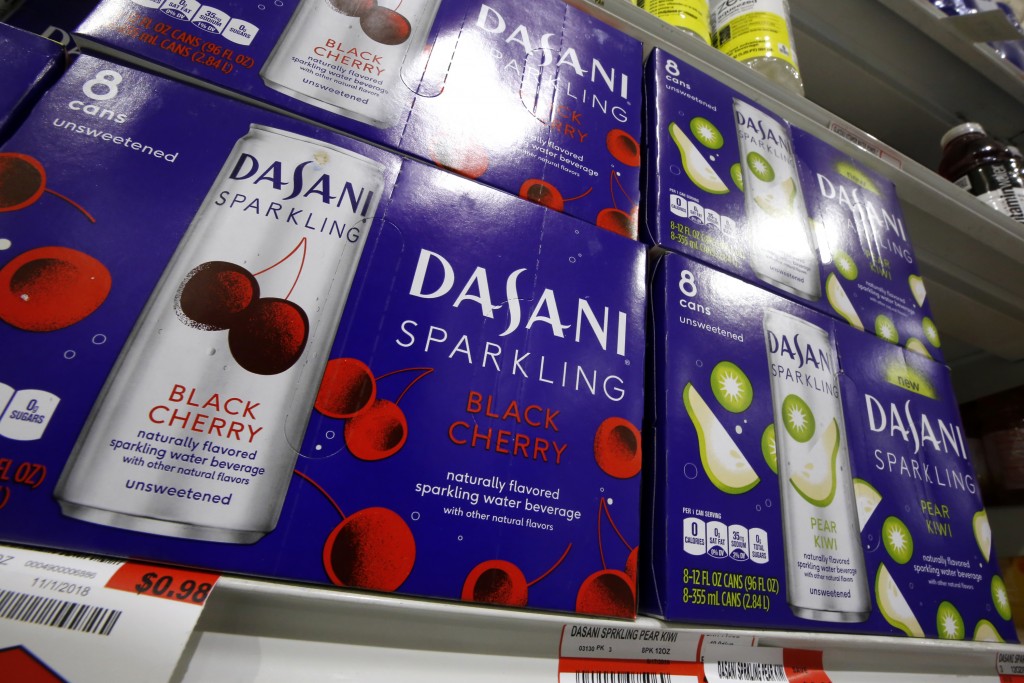 ATLANTA (AP) — Coca-Cola is reporting solid profit and revenue numbers, but the strong dollar could slow organic revenue in the coming year.

That overshadowed a respectable fourth quarter, and shares slid almost 3 percent before the opening bell Thursday.

Coca-Cola Co. reported net income of $870 million, after a loss in the same period last year.

Per-share earns for the Atlanta company were 20 cents, or 43 cents when adjusted for one-time costs and gains, which is in line with Wall Street projections, according to a survey by Zacks Investment Research.

Portions of this story were generated by Automated Insights (http://automatedinsights.com/ap) using data from Zacks Investment Research. Access a Zacks stock report on KO at https://www.zacks.com/ap/KO