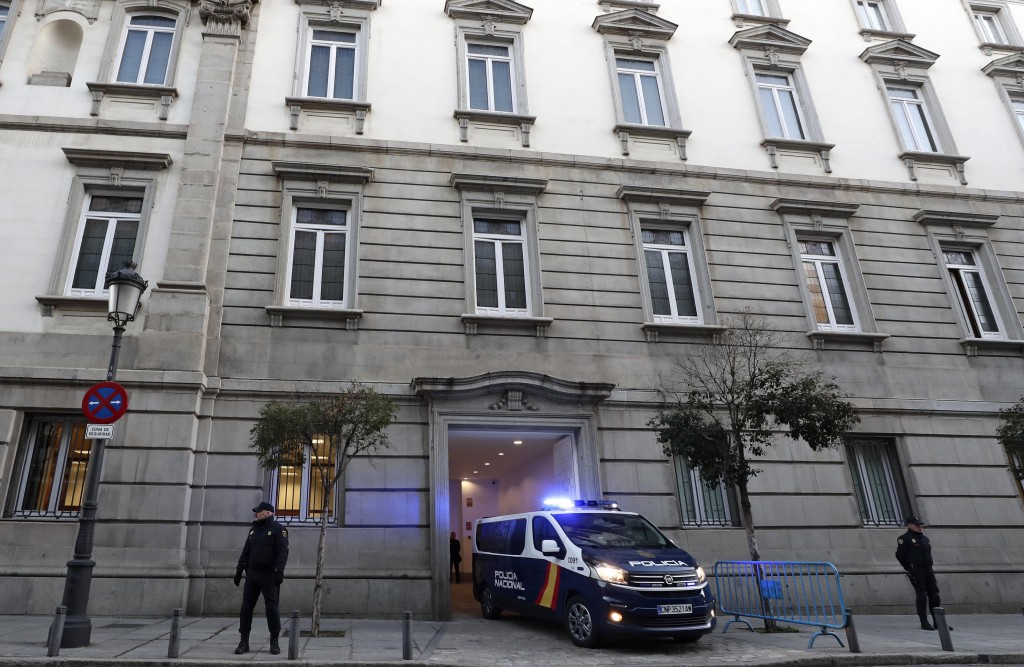 MADRID (AP) — A former Catalan official accused of leading a violent rebellion to make Catalonia independent of Spain has told a Madrid court that he considers himself "a political prisoner."

Oriol Junqueras, who was Catalonia's vice president when an independence referendum went ahead in October 2017 despite a ban by Spanish courts, is the first of a dozen separatist leaders to testify Thursday in the trial at the Supreme Court.

Junqueras told the panel of seven judges that he is "being accused for my ideas and not for my deeds," and declined to answer questions by prosecutors.

"I consider myself a political prisoner," he said.

Presiding Judge Manuel Marchena has said questions could not focus on ideology, but only on facts.