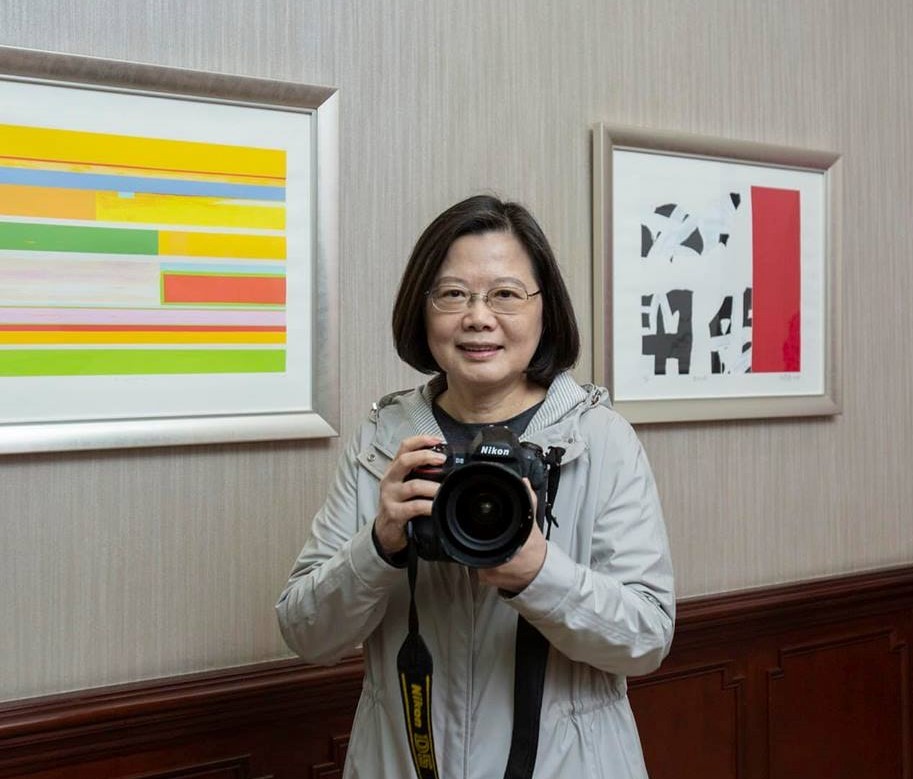 The CIB said its investigation showed that the same person had left similar messages on the Facebook pages of other political figures. The wording amounted to violations of the laws on threats against security, CNA reported.

During their online quest for the author, CIB agents discovered registration and other documents using simplified Chinese characters common in China. The writer of the threats must have used a Virtual Private Network (VPN) to access Facebook, since the popular social network is banned in the communist country, the CIB commented. 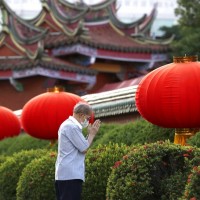 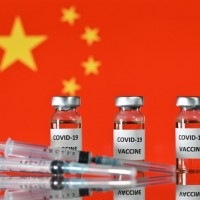