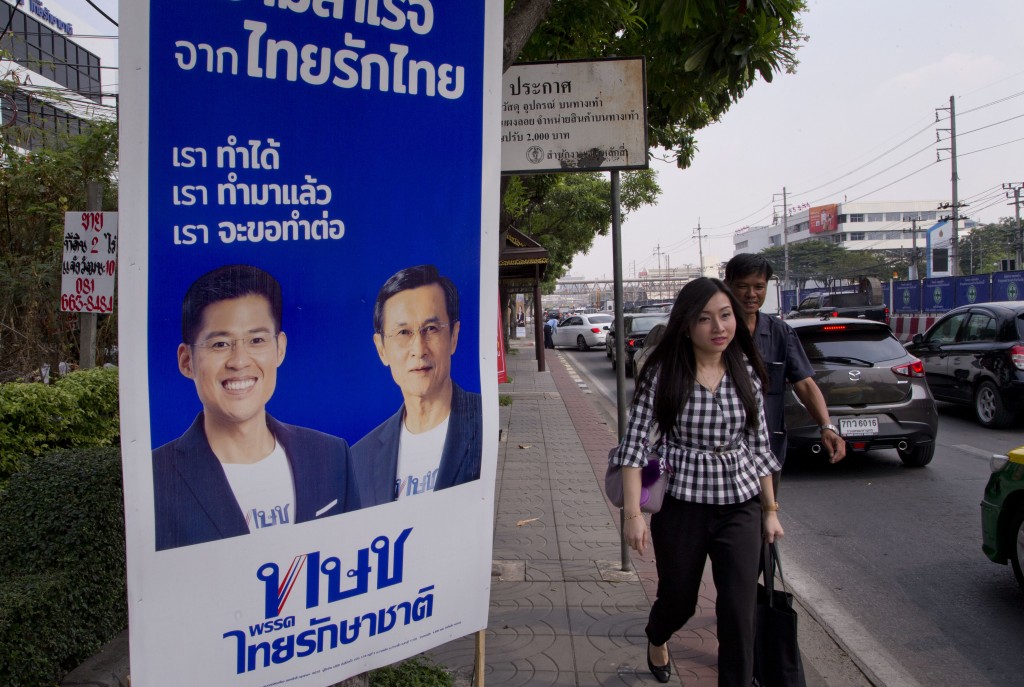 BANGKOK (AP) — A Thai court has agreed to take up the case of whether to dissolve a political party that nominated a member of the royal family as its candidate for prime minister in next month's general election.

Thailand's Constitutional Court made the announcement in a statement Thursday, just a day after the Election Commission recommended the Thai Raksa Chart Party be dissolved over its Feb. 8 nomination of Princess Ubolratana Mahidol.

The court said the charges are being forwarded to the party, which will have seven days to respond. The next hearing will be Feb. 27.

If the party is dissolved its board members could be banned from politics.