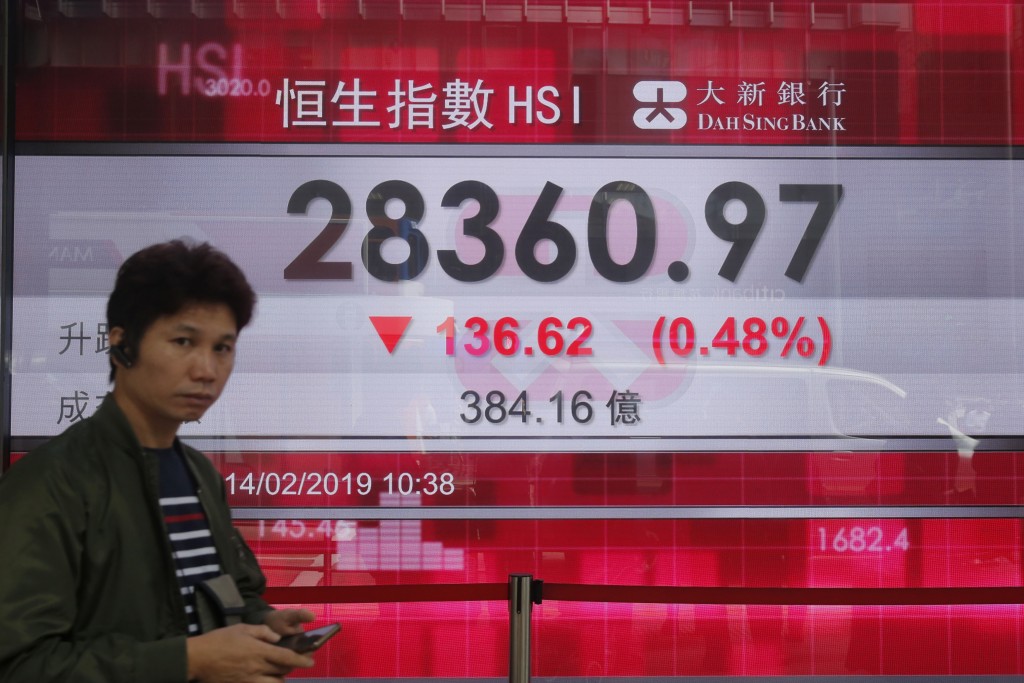 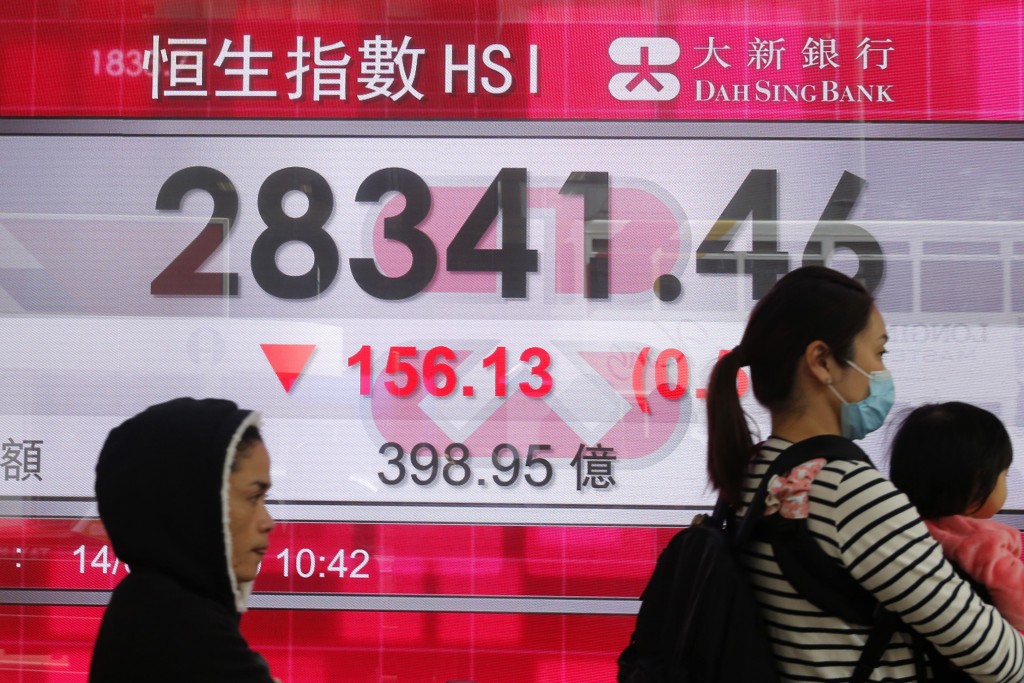 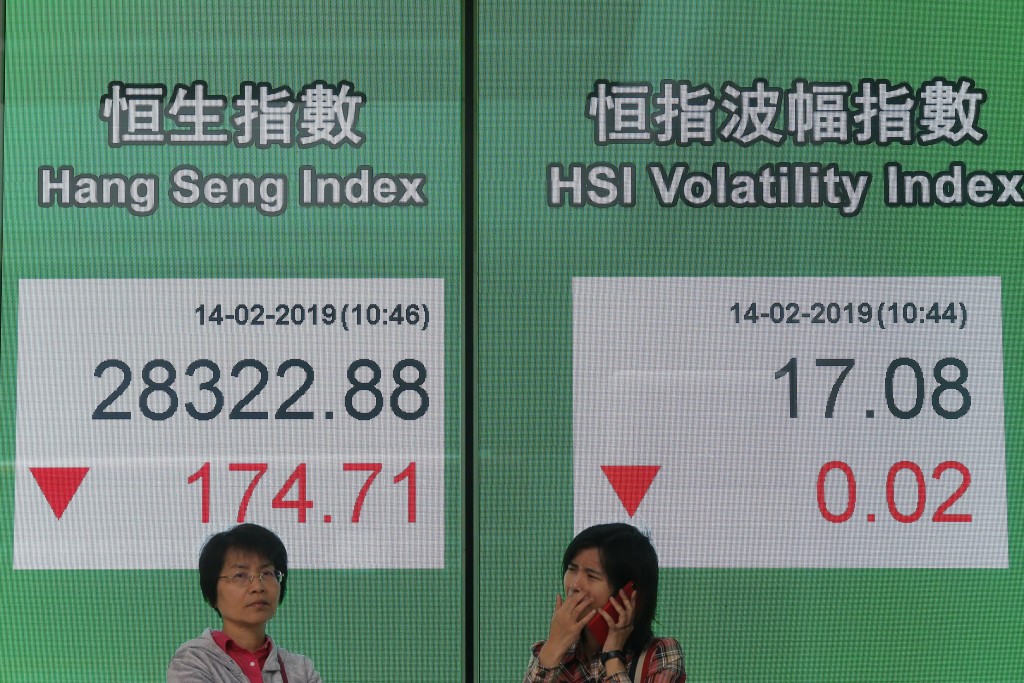 SINGAPORE (AP) — Asian stocks were mixed in narrow trading on Thursday as China and the U.S. kicked off two days of trade negotiations in Beijing. Regional indexes have advanced for three straight days on hopes that both sides will make headway on big issues like Beijing's technology policy.

Japan's benchmark Nikkei 225 finished almost flat at 21,139.71, despite preliminary data showing that its economy grew by 1.4 percent in 2018's fourth quarter, helped by strong domestic demand. This was a vast improvement from a broad contraction in the previous quarter. Shares were flat in Taiwan but rose in Singapore, Thailand and the Philippines.

"For Asia markets, the exhaustion of the positive sentiment that powered U.S. markets overnight looks to invite the region to tread water in the session," Jingyi Pan of IG said in a commentary.

China-U.S. trade talks under way in Beijing have spurred trading on hopes that the two sides might resolve their dispute before the U.S. raises tariffs on $200 billion in Chinese goods as of March 2.

Trump has hinted that he might hold off on these tariffs if enough progress was made at the talks. On Wednesday, he told reporters discussions were "going along very well".

On Thursday, China said its exports expanded 9.1 percent in January from a year earlier to $217.6 billion, reversing a decline in December. But its exports to the United States fell 2.4 percent to $36.4 billion and imports from the U.S. plunged 41.2 percent to $9.2 billion. The country's overall imports dropped 1.5 percent to 178.4 billion.