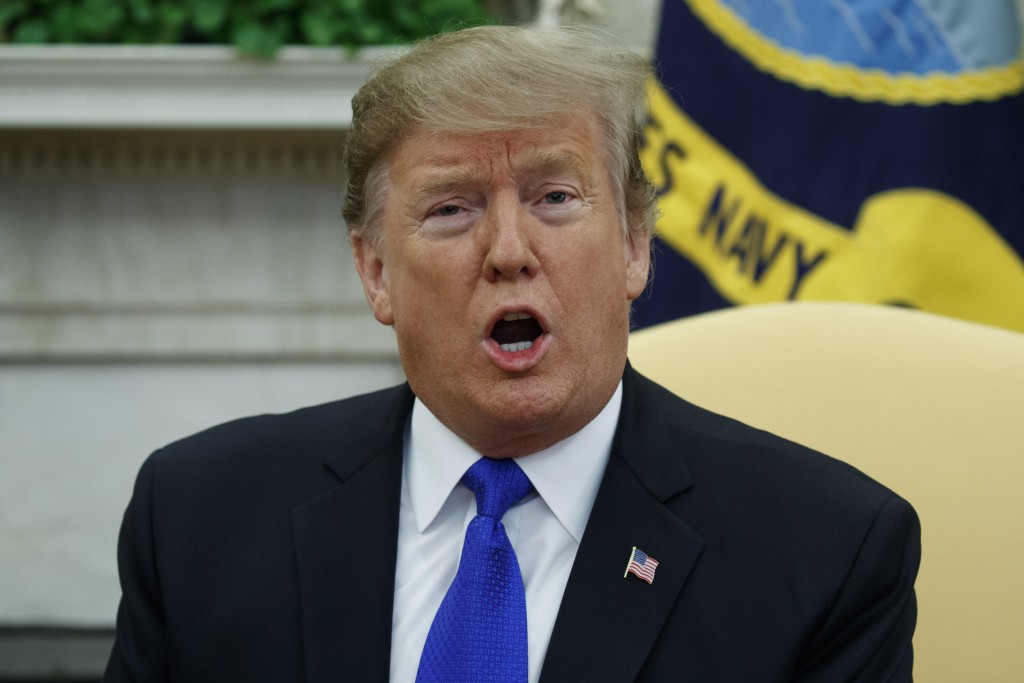 Lawmakers are preparing to pass a compromise providing just a sliver of the billions Trump has demanded for a wall with Mexico. It would also avert a rekindled government shutdown this weekend and finance dozens of federal agencies for the rest of the fiscal year.

Congressional leaders plan Thursday votes on the package. Passage is expected first in the Republican-led Senate, then the Democratic-controlled House.

Trump's signature is expected, though it's hardly guaranteed.

The bipartisan deal contrasts with the parties' long-running clashes over health care, taxes and investigations of the president.