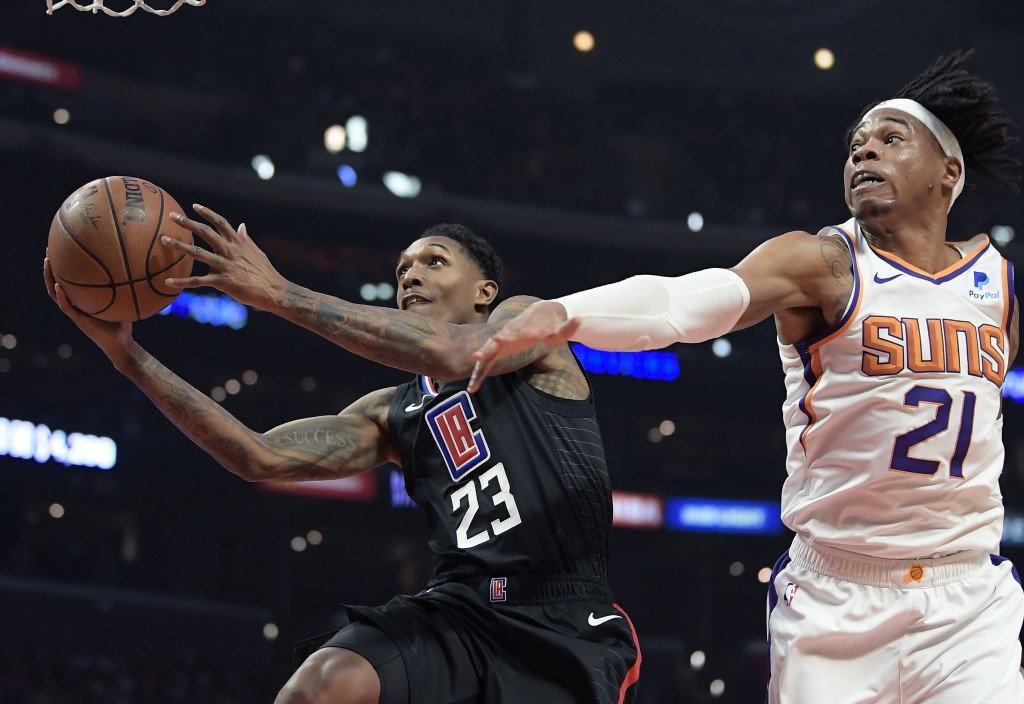 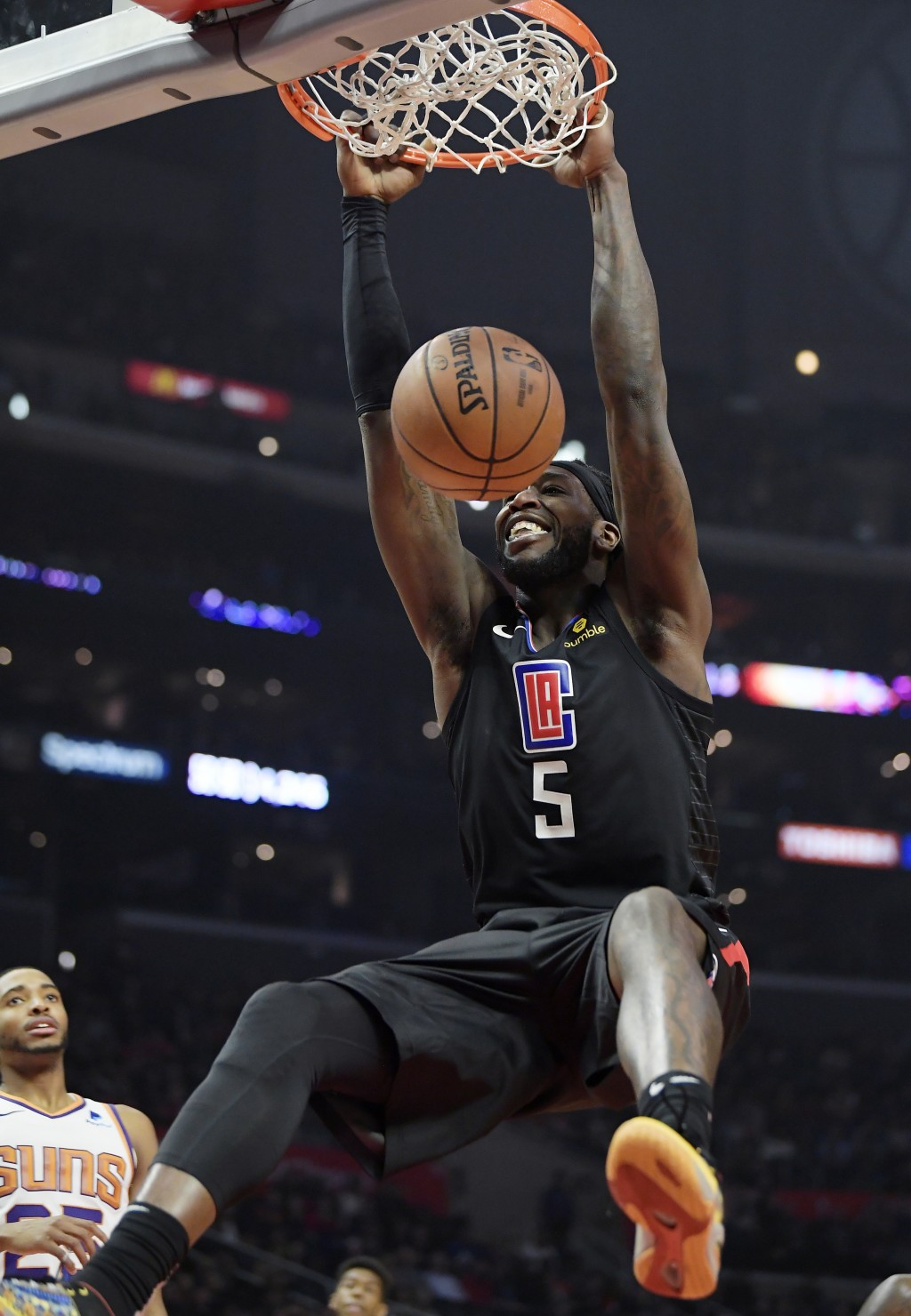 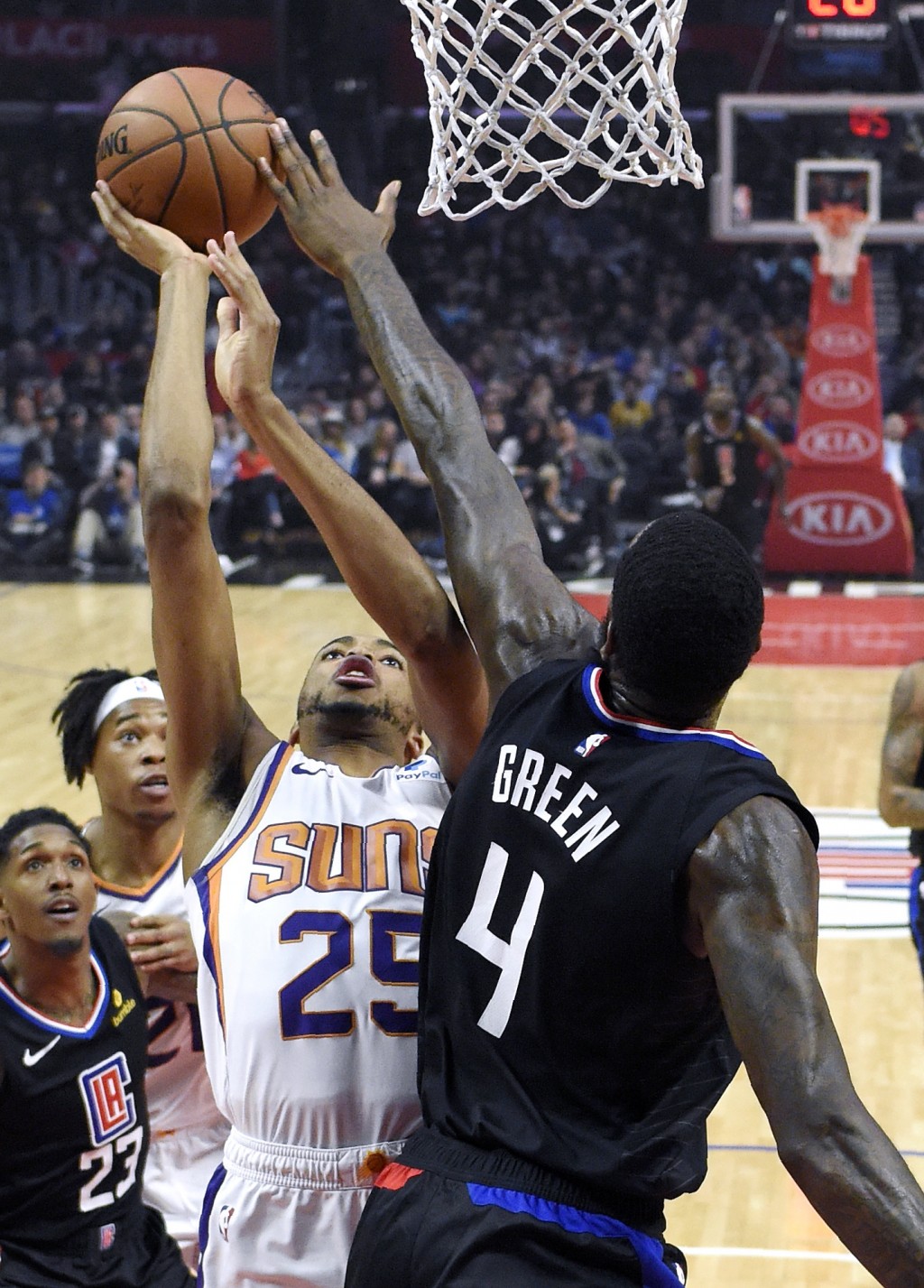 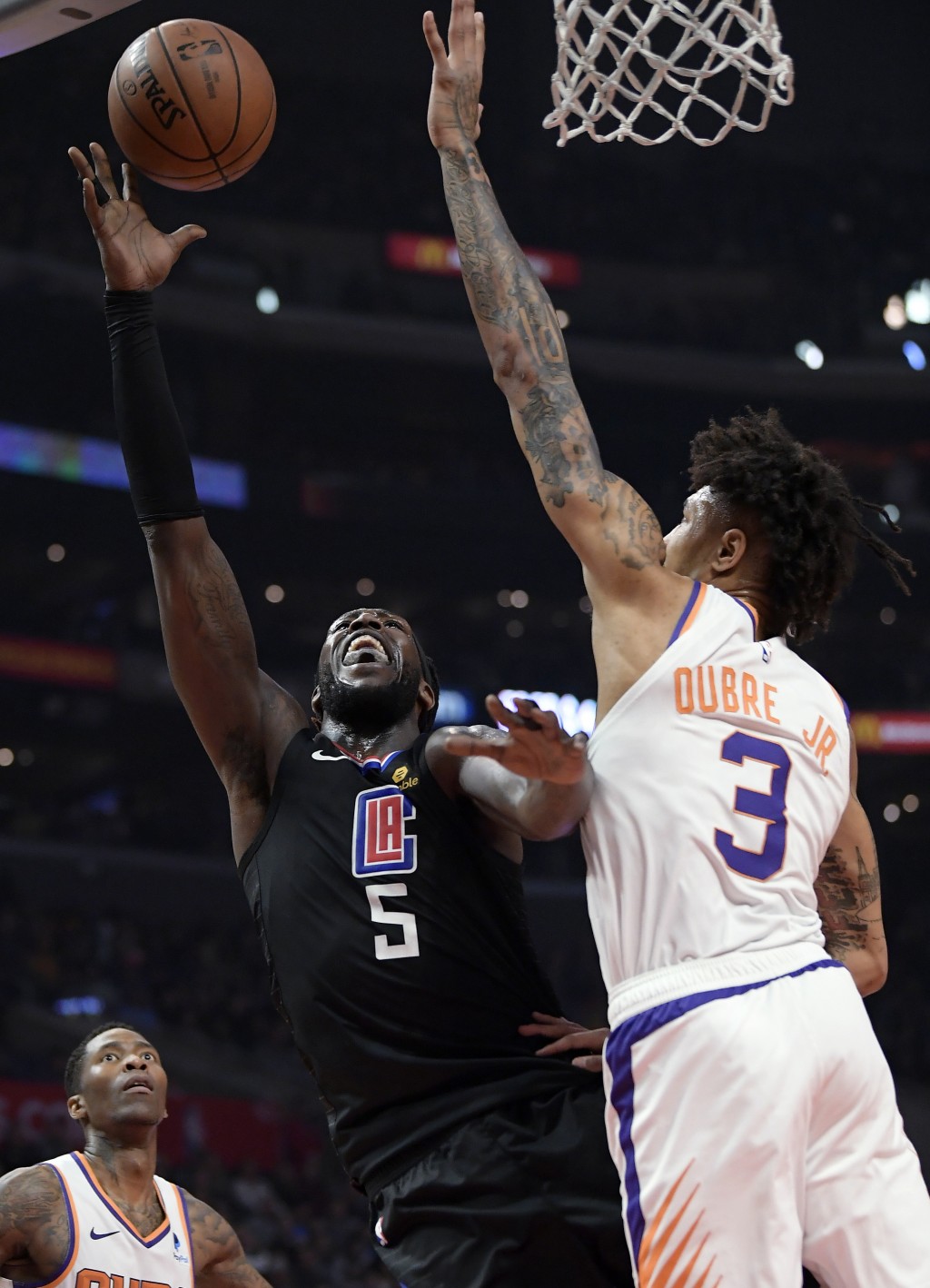 It is the second straight game that Williams has scored 30 or more points. He had a season-high 45 in Monday's loss at Minnesota.

Montrezl Harrell scored 14 of his 19 points in the first half, and Ivan Zubac scored 16 for the Clippers.

Phoenix has lost 15 straight, tying a franchise mark set late last season (March 2 to April 1). Six of the losses have been by 20 points or more.

The Clippers led for most of the game and pushed the margin to double digits for the final 27 minutes. They led by as many as 31 during the third quarter.

Los Angeles led 67-51 at halftime, and put the game out of reach during a two-minute stretch in the third quarter when it scored 13 straight points to lead 82-55 with 7:12 remaining. Gallinari fueled the run with three straight 3-pointers.

Phoenix held a 7-4 lead less than three minutes into the game before the Clippers scored seven straight points. After Josh Jackson's driving bank shots pulled the Suns within 17-15 with 3:37 remaining in the first quarter, Los Angeles went on a 10-0 run, with six points scored by Williams. Williams scored 11 points during the first quarter as Los Angeles was 12 of 21 from the field.

Suns: Coach Igor Kokoskov said T.J. Warren is making progress from his right ankle injury and is likely to return after the All-Star break. The forward has missed the last 10 games.

Clippers: Los Angeles had 100 points at the end of three quarters, marking the fifth time this season it had reached the century mark before the start of the fourth quarter.

Suns: Travel to Cleveland on Thursday, Feb. 21 in their first game after the All-Star break.

Clippers: Travel to the Memphis Grizzlies on Friday, Feb. 22.