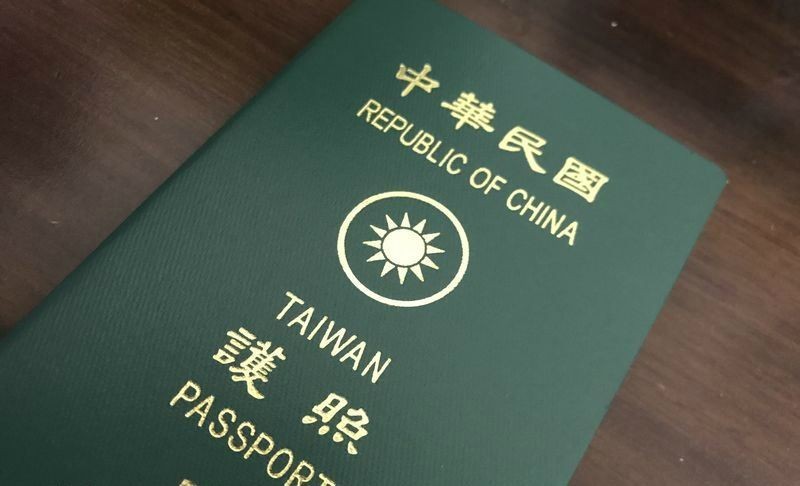 TAIPEI (Taiwan News) — Starting this Friday, the household registration offices across Taoyuan City’s 13 districts will allow citizens to apply for a passport at a nearby district office without the need of traveling to the consular office in Taipei.

Taoyuan City will join New Taipei City, Yunlin County, and Taichung City to provide such services in cooperation with the Bureau of Consular Affairs, announced the Ministry of Foreign Affairs (MOFA) on Wednesday.

Citizens who apply for a passport for the first time will be able to submit their passport application at a nearby district office handling household affairs after their identification documents are confirmed by the authorities.

After their passport is issued, applicants will then be notified to acquire their passport at the same household affairs office where they submitted their application.

The services will save citizens the trouble of traveling to the consular office in Taipei for the application and acquisition of a passport, according to the city government. However, renewal of a passport is not included.

MOFA said it will continue to work with other local governments to launch similar services in other part of Taiwan.