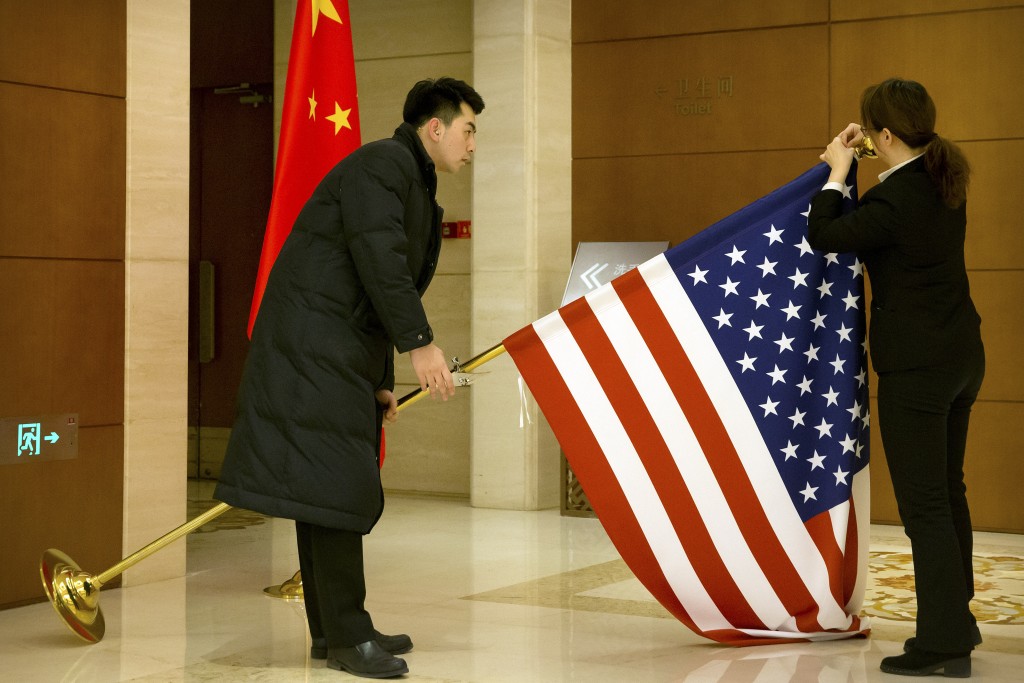 Chinese exports to the United States have been squeezed by President Donald Trump's tariff hike in a dispute over Beijing's technology ambitions.

U.S. and Chinese negotiators began talks Thursday that Trump says will help decide whether he allows another tariff hike on $200 billion of imports from China to go ahead March 2.