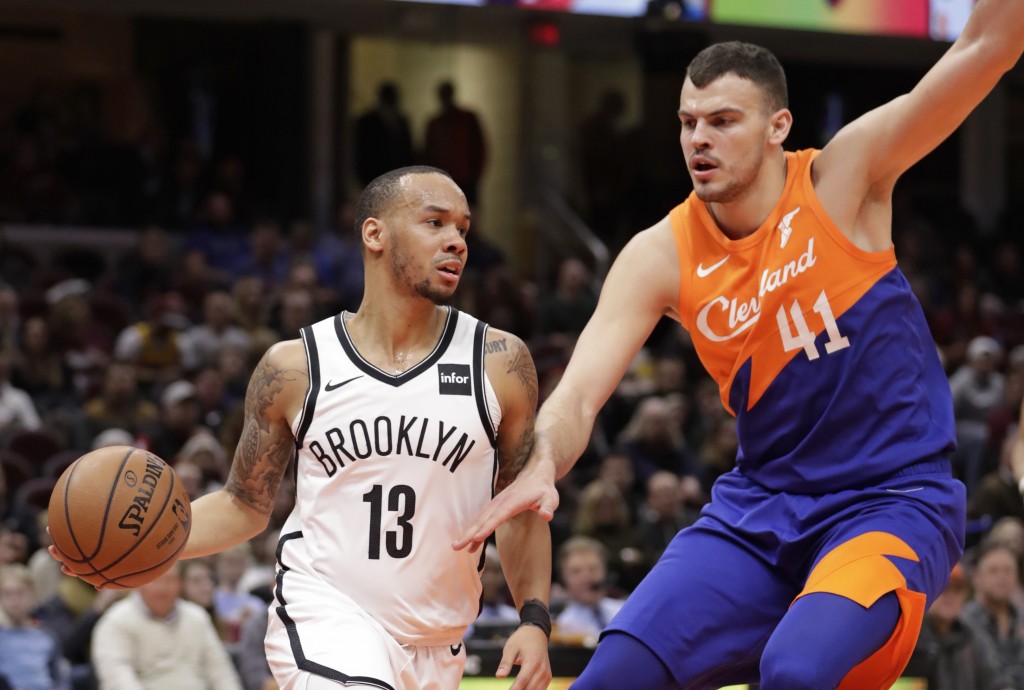 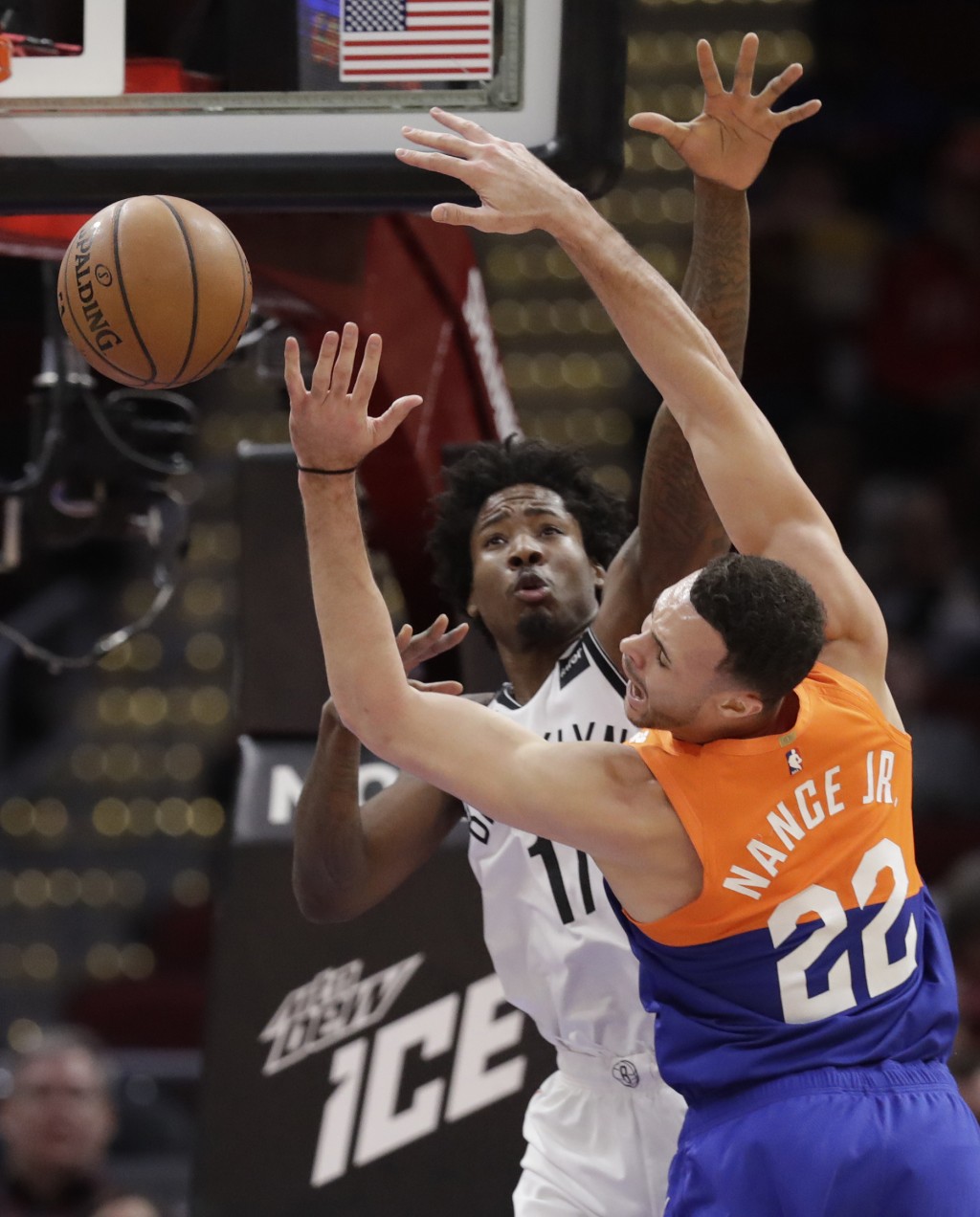 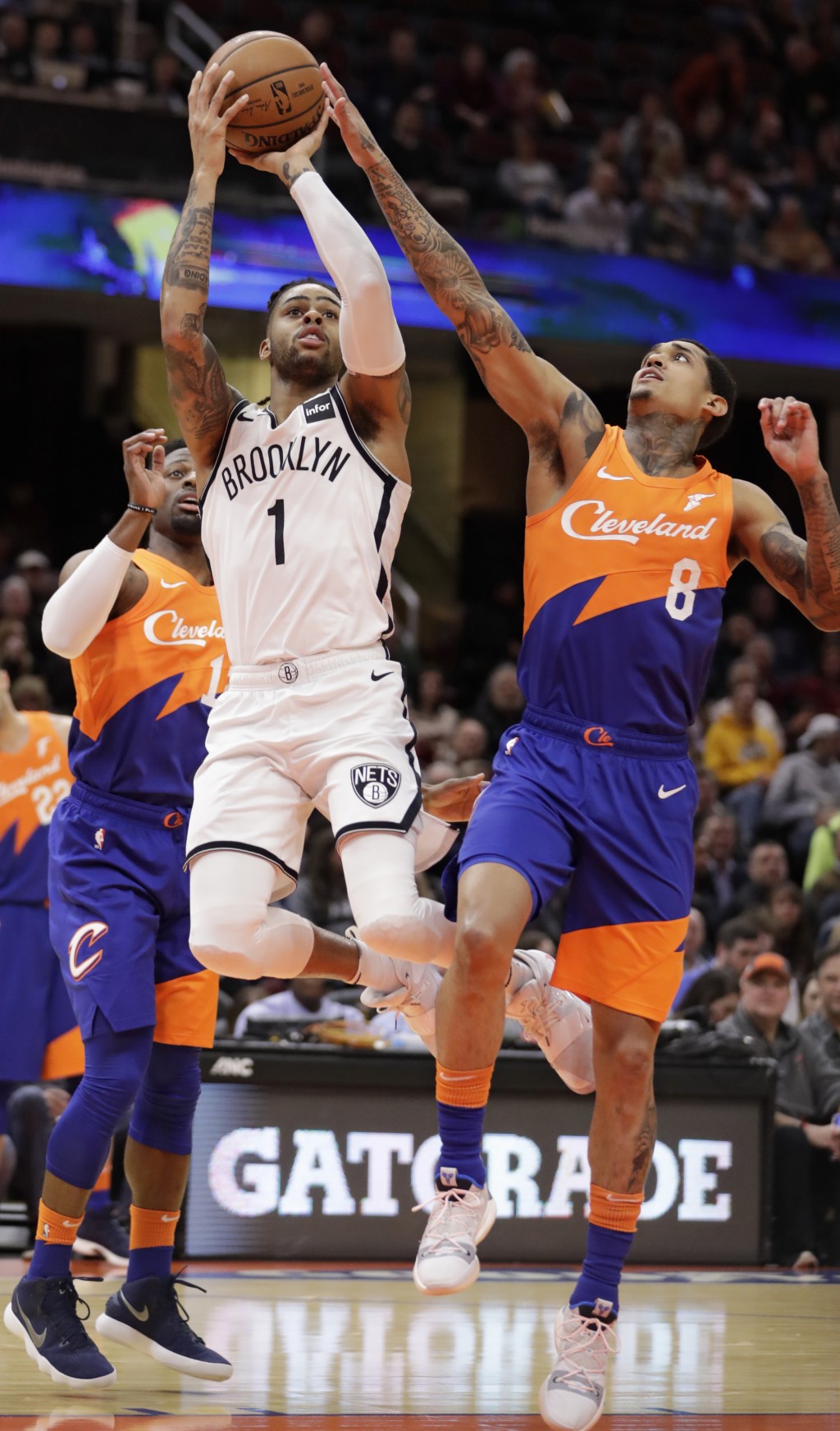 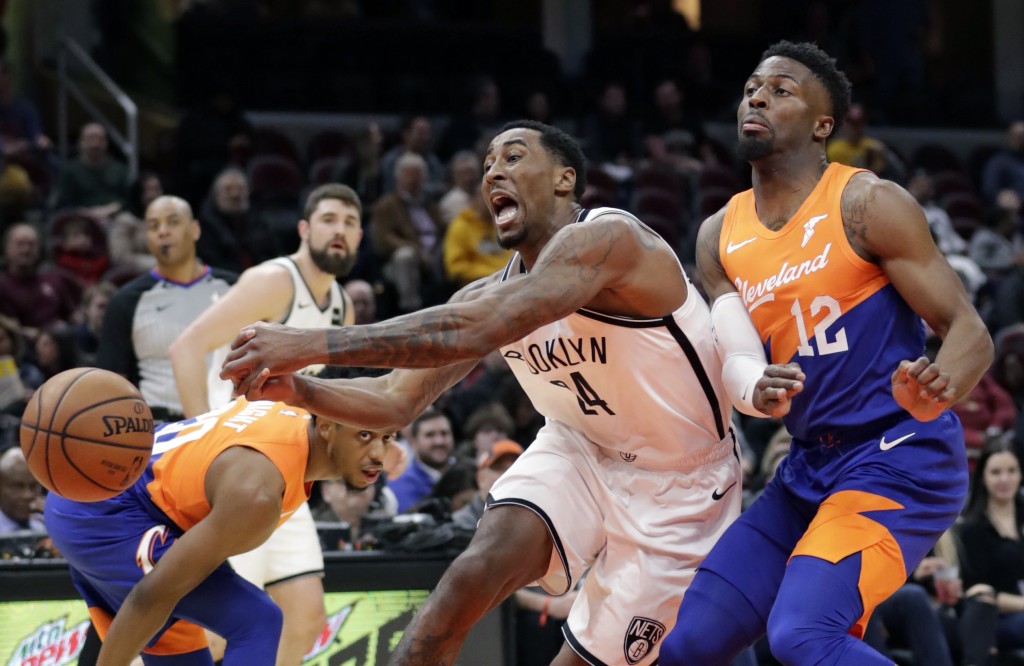 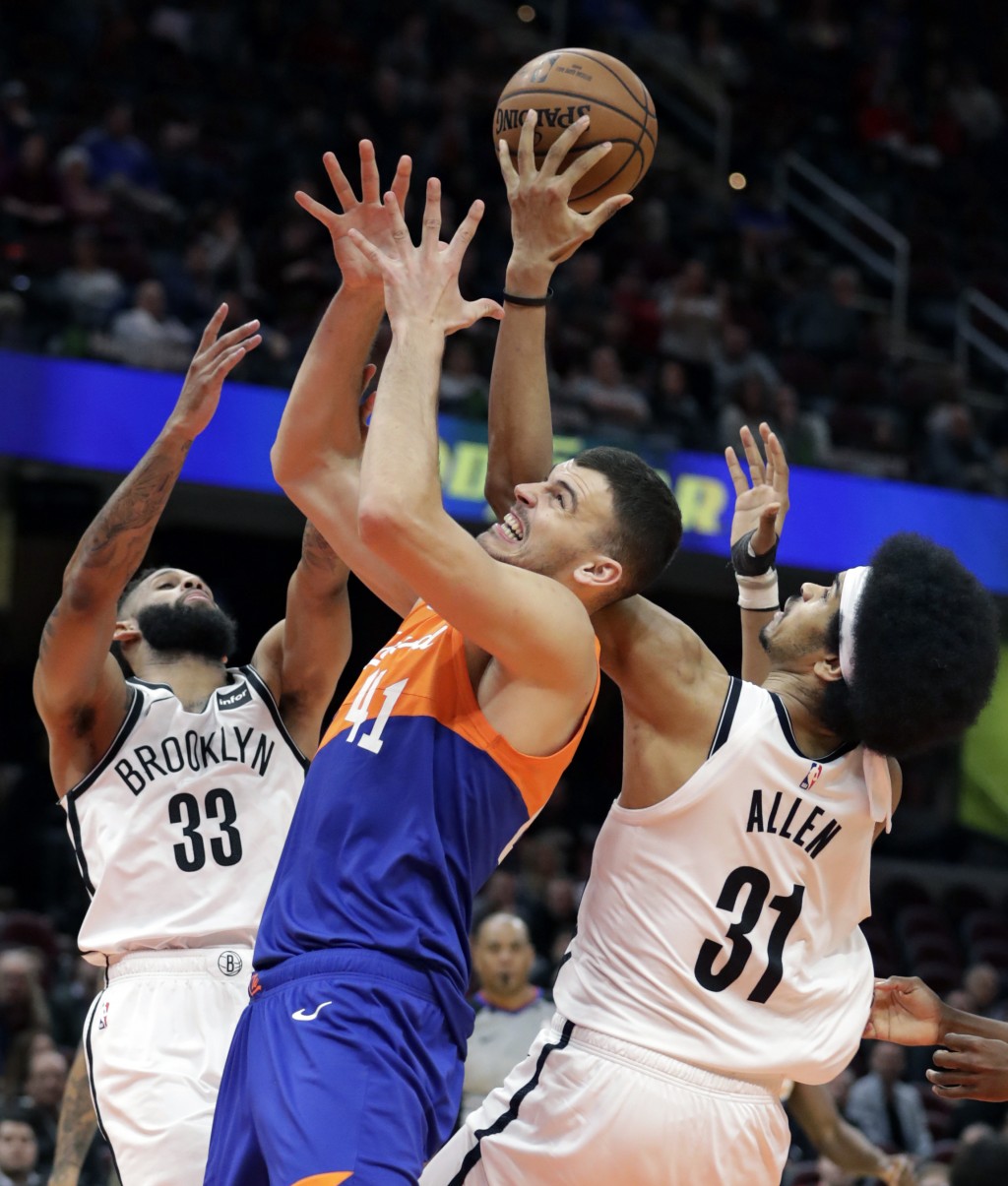 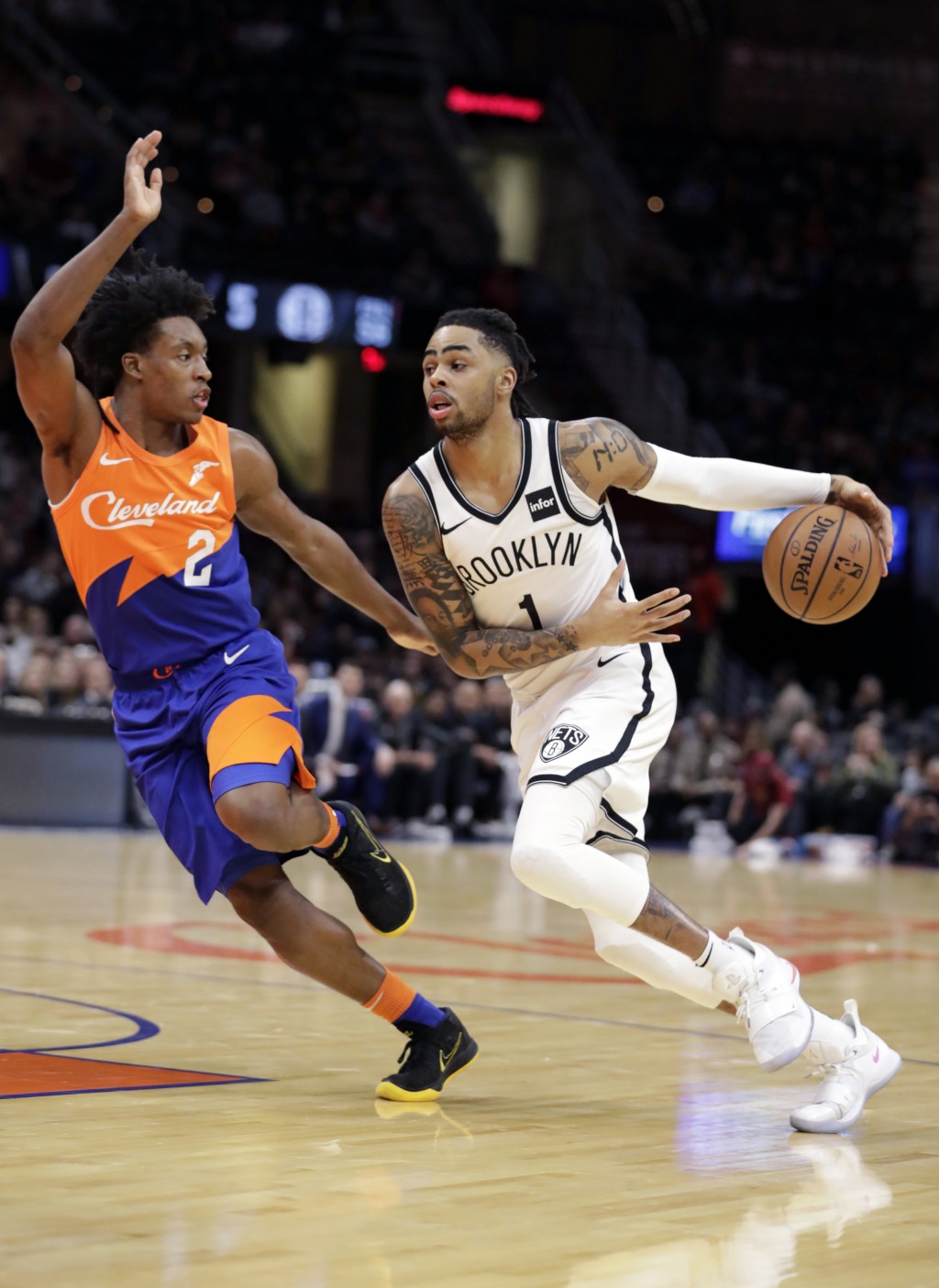 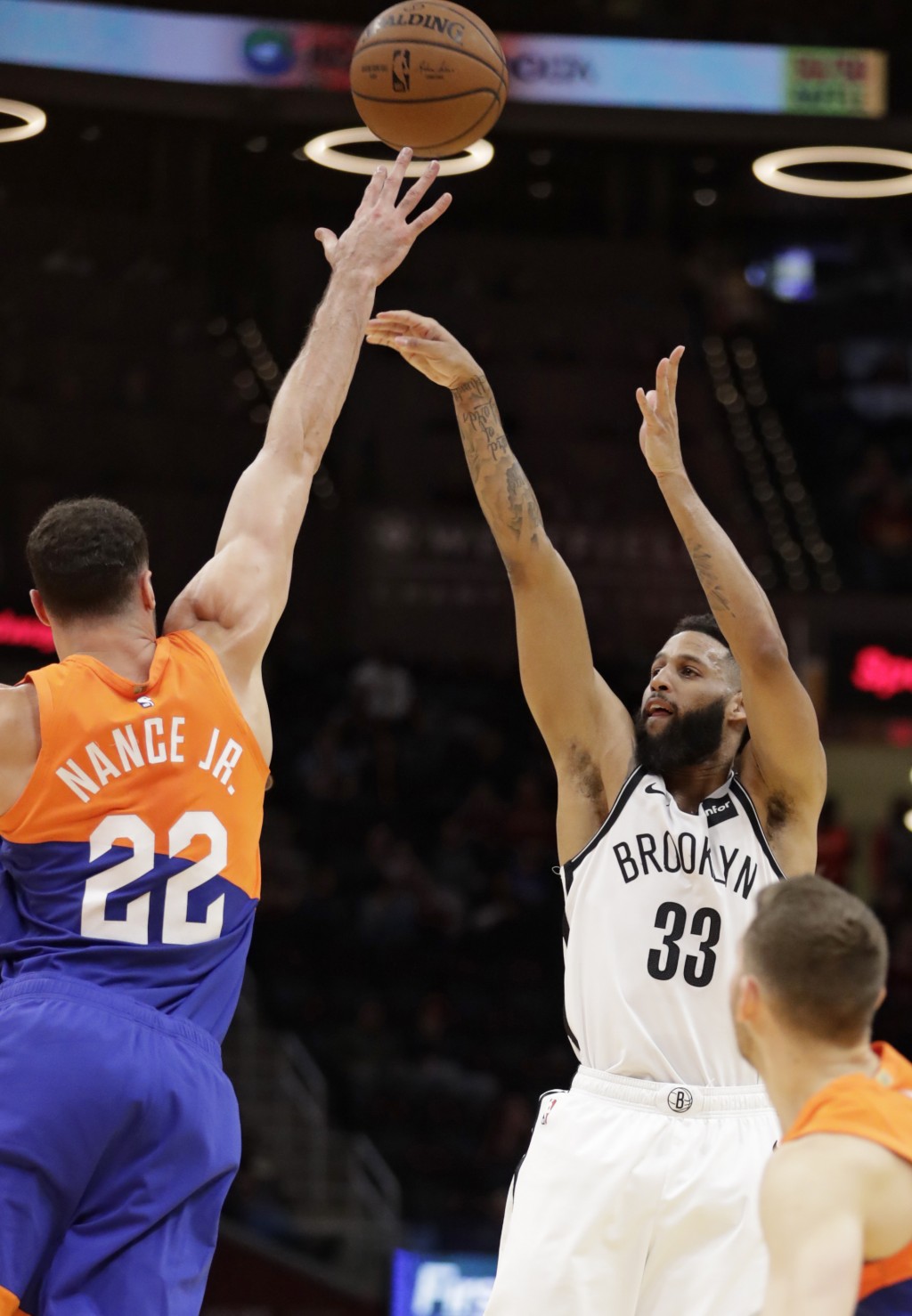 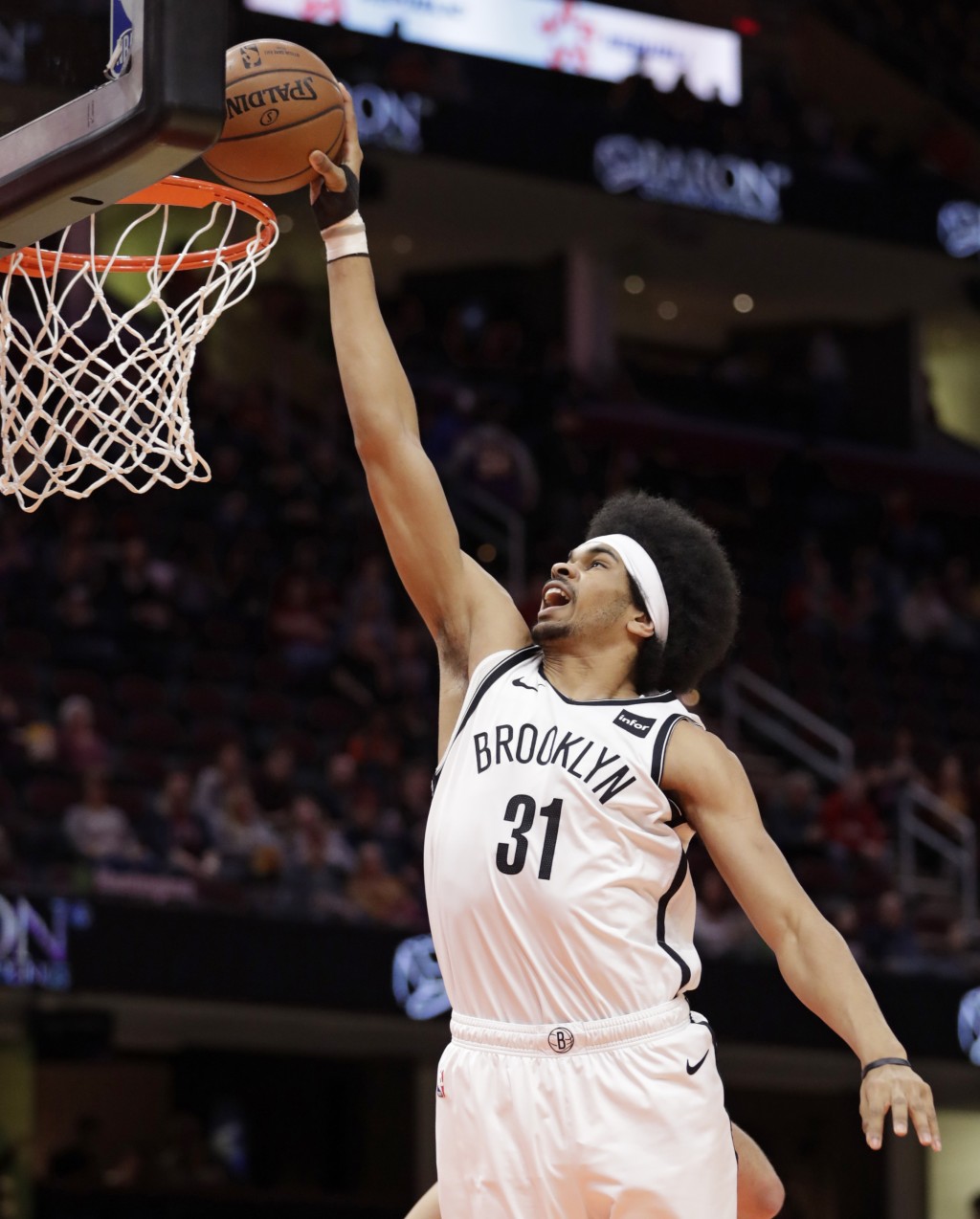 CLEVELAND (AP) — D'Angelo Russell scored 14 of his 36 points in the third overtime and the Brooklyn Nets outlasted the Cleveland Cavaliers 148-139 on Wednesday night.

DeMarre Carroll's desperation 3-pointer at the buzzer of the second overtime tied the game, and Nets carried the momentum into the third extra session.

Russell, who is headed to play in his first All-Star game, had two points in the first half and scored Brooklyn's first 11 points in third overtime, including two 3-pointers.

The teams were playing their final game before the break, likely a good thing after going 63 minutes in a contest that saw 23 lead changes.

Cleveland seemed to have sealed the win when Clarkson made a go-ahead jumper in the final minute to put Cleveland ahead and added two free throws for a 128-125 lead in the second overtime.

Brooklyn called timeout and Carroll was double-teamed in the corner after taking the inbounds pass. He took a couple of dribbles to his left and put up the shot to tie the game. Carroll fell to the floor and was mobbed by his teammates, who poured off the bench.

Russell made two free throws with 16 seconds remaining to break a 116-all tie in the first overtime, but Sexton drove the lane and scored to tie the game with 2.8 seconds left.

Chriss, Larry Nance Jr, David Nwaba and Ante Zizic fouled out for Cleveland, which played its first overtime game of the season.

The Cavaliers (12-46) were trying to win consecutive games for the third time this season.

Love plans to increase his playing time following the All-Star break. The Cavaliers resume play against Phoenix on Feb. 21.

"I don't know minutes-wise what it's going to be like, but a good progression after that because I will be fully prepared to go," Love said.