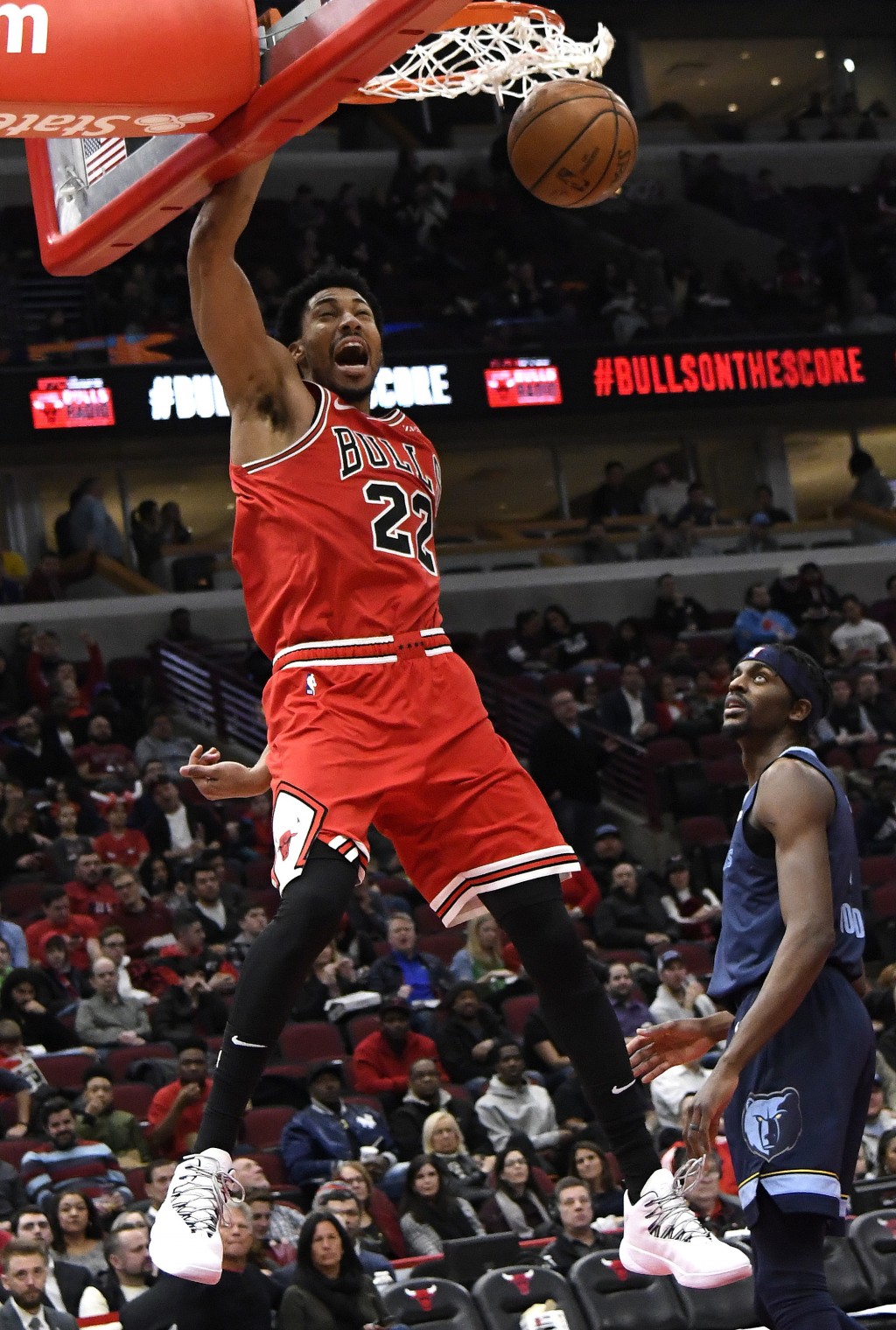 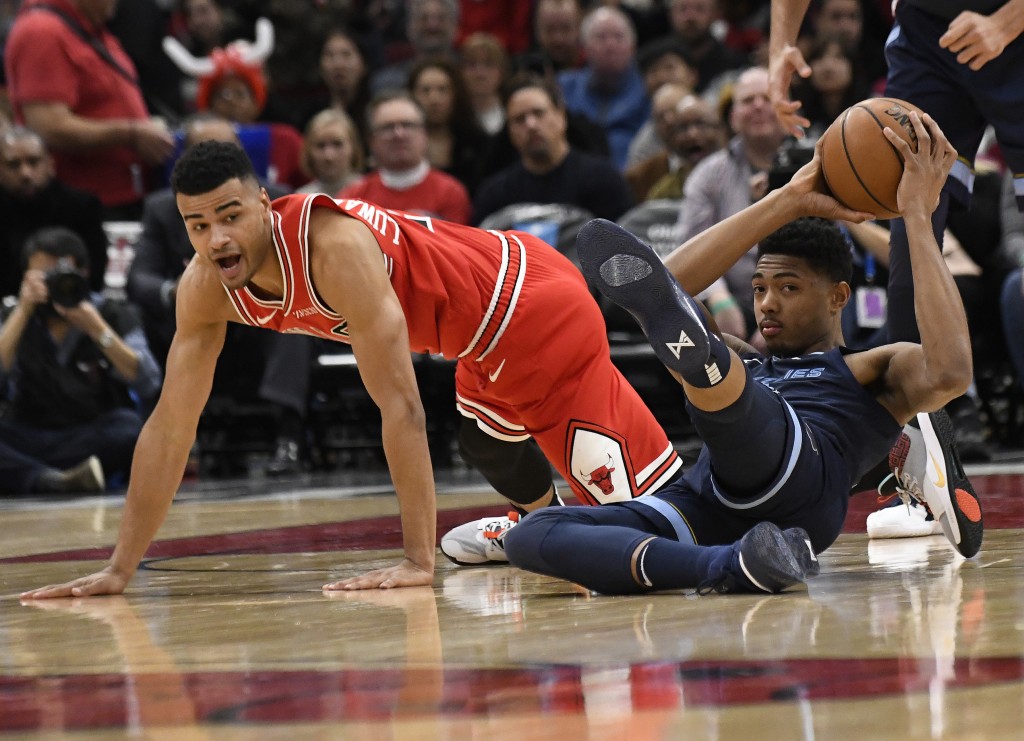 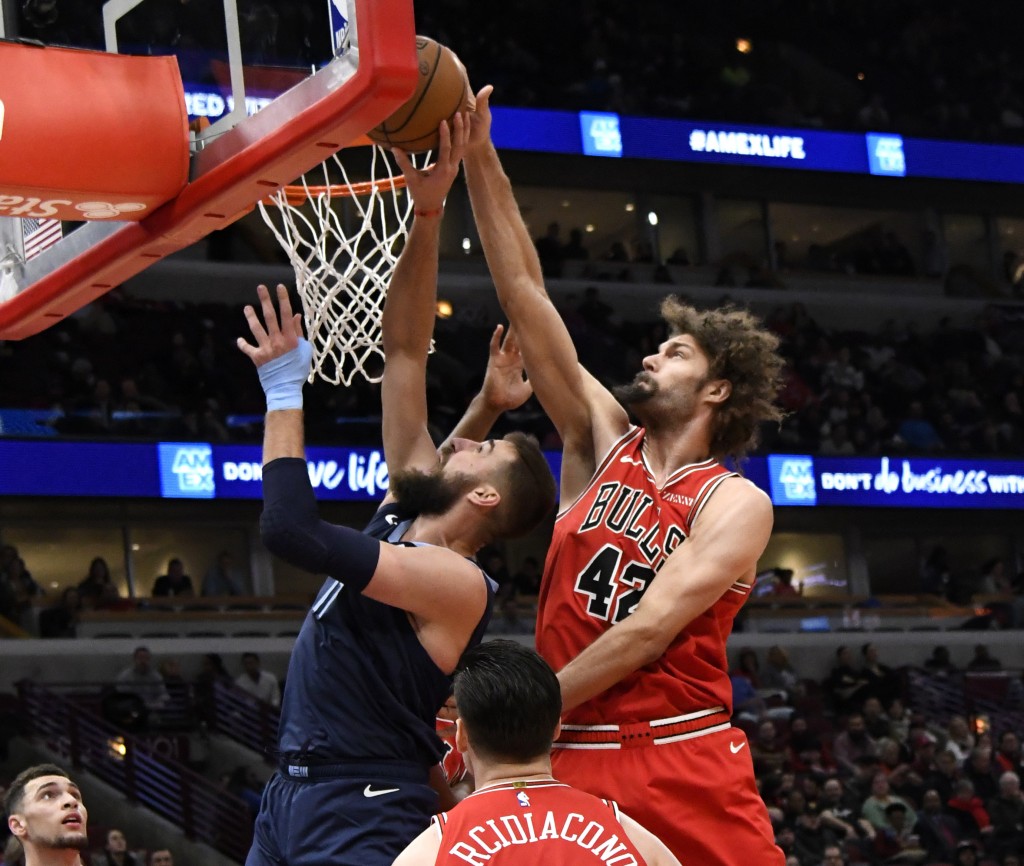 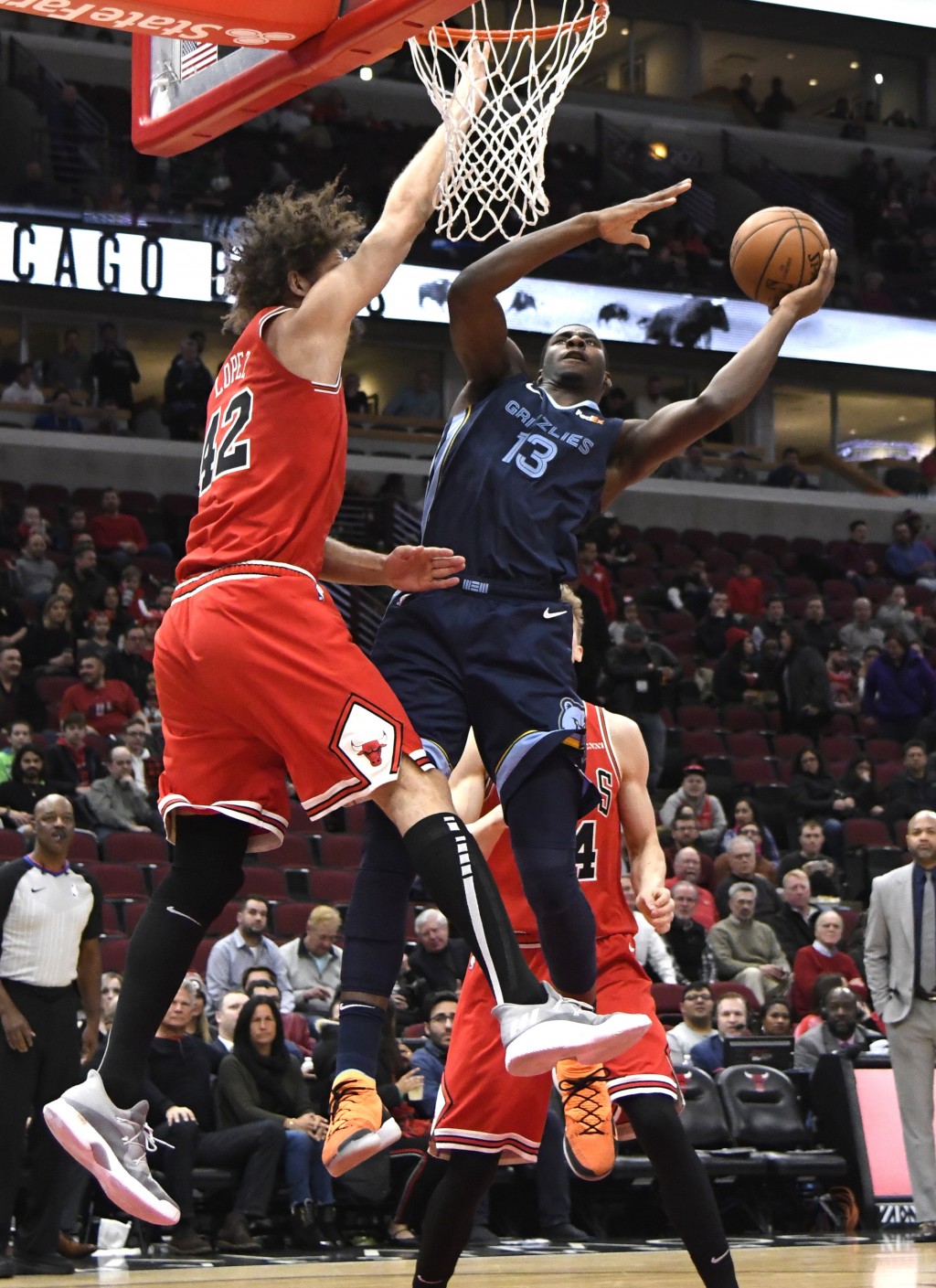 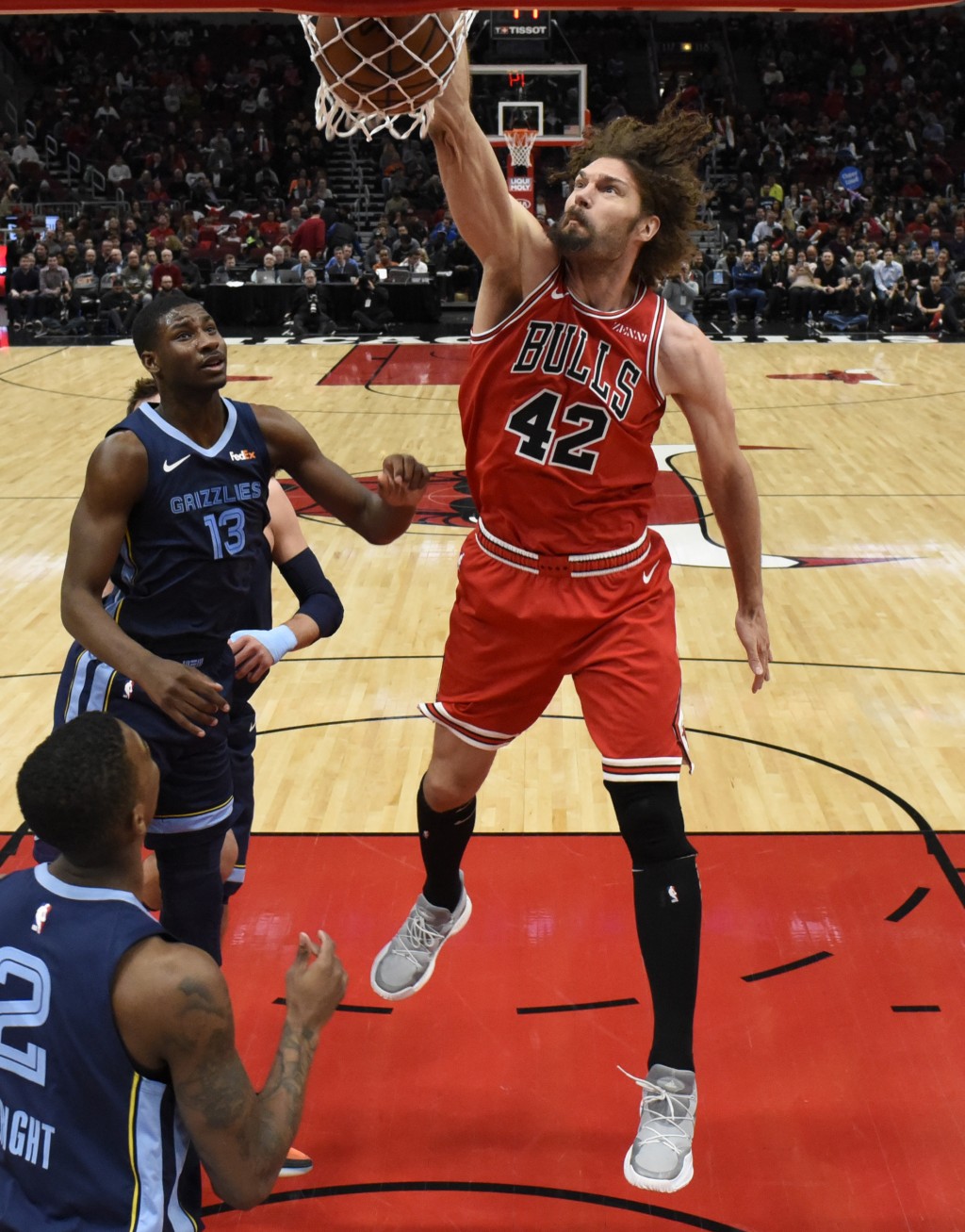 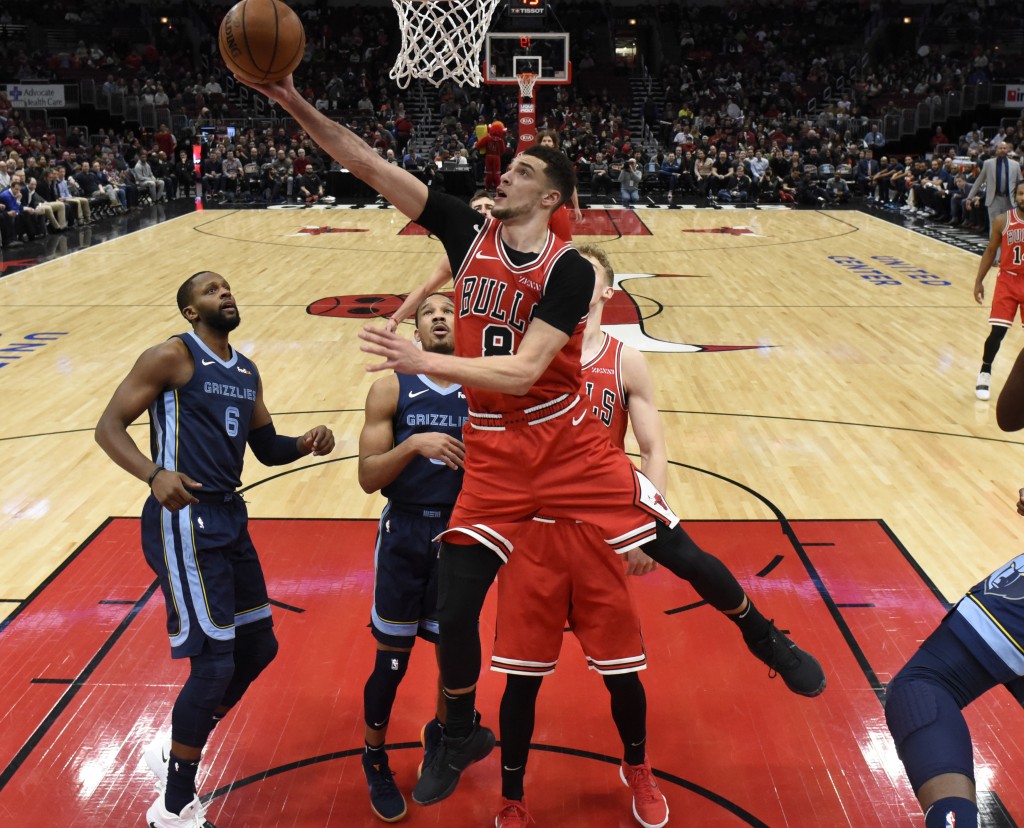 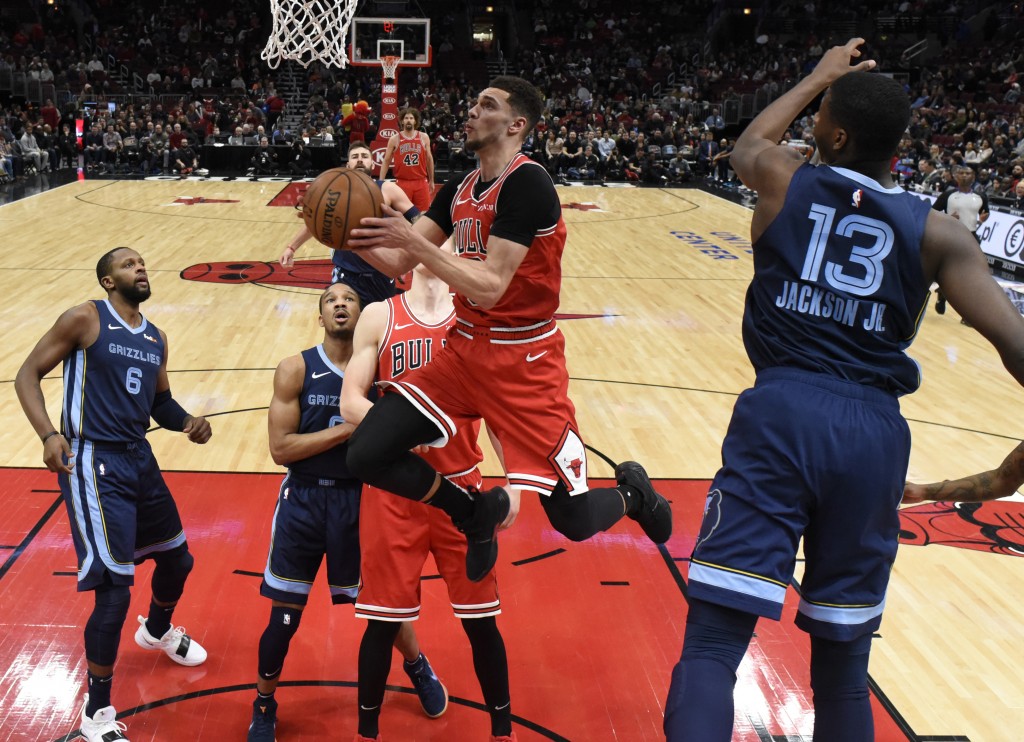 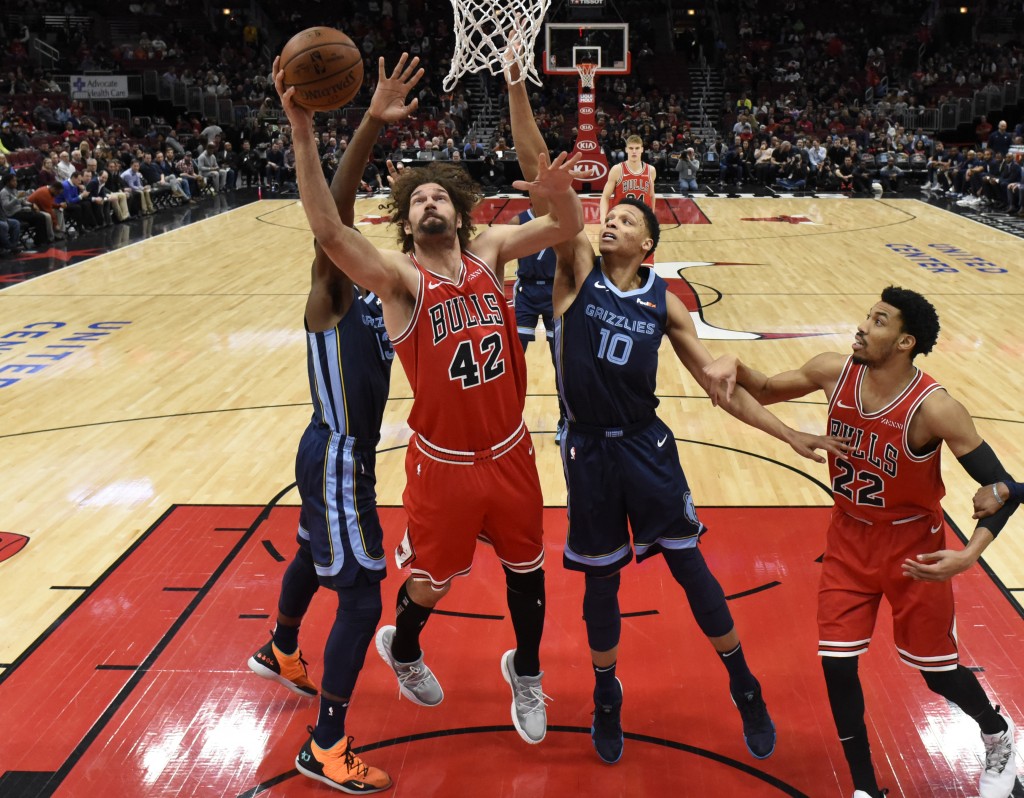 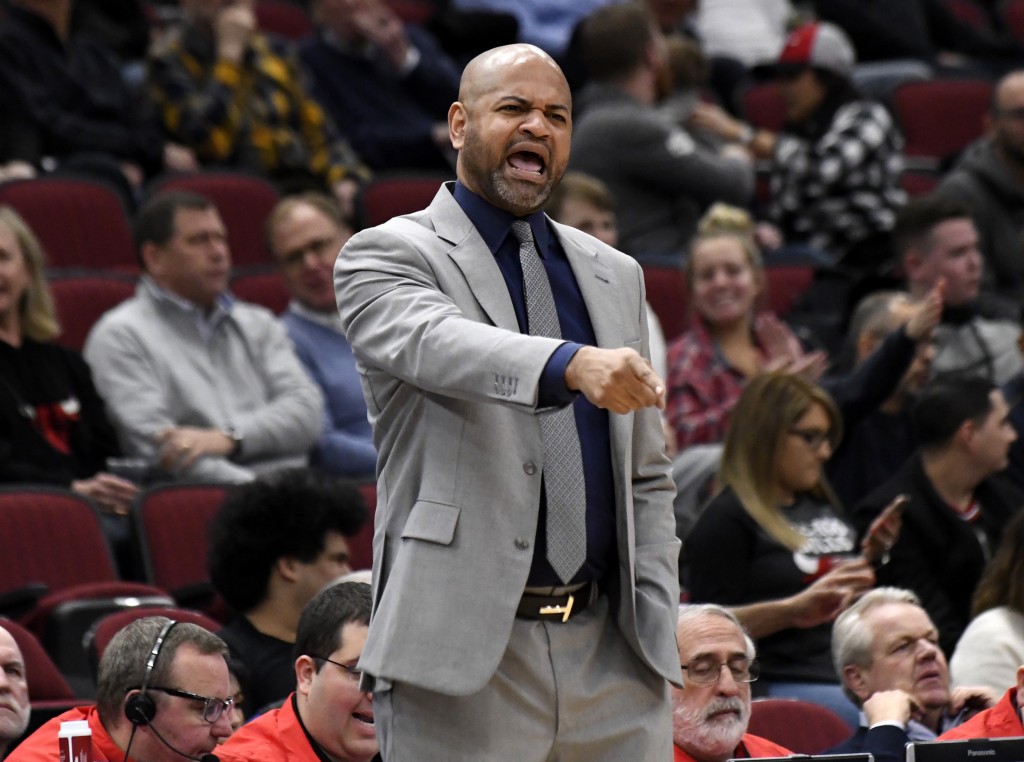 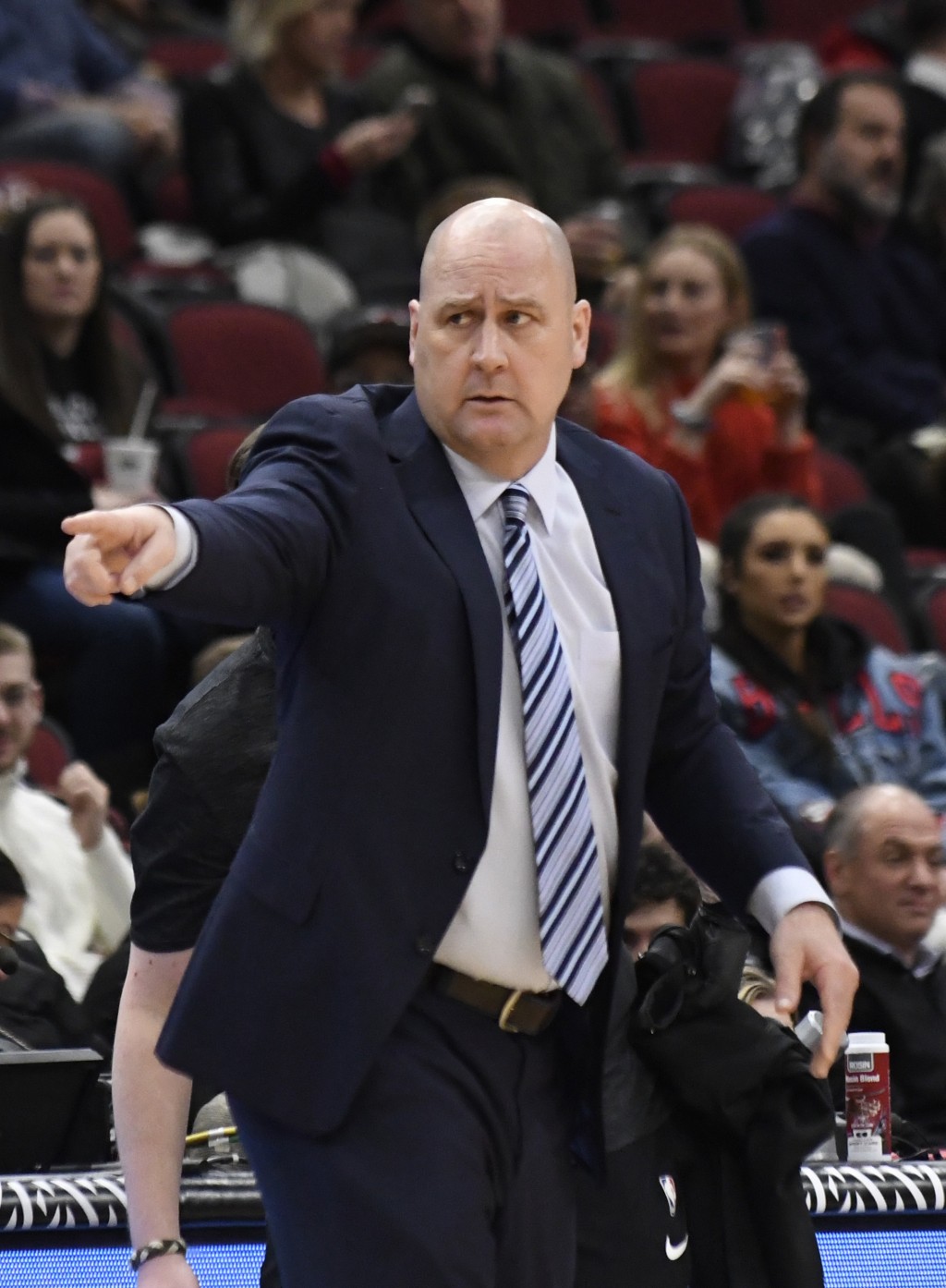 Lauri Markkanen added 21 points as Chicago ended a franchise-record 11-game home losing streak with their first win at the United Center since beating Orlando on Dec. 21. The Bulls also won for just the fourth time in 22 games.

Avery Bradley scored 15 points for the Grizzlies, who lost for the second straight night.

Porter scored at ease, getting the Bulls' first six points in the third quarter and capping it off with a dunk off a pass from Zach LaVine. Porter later set up LaVine for a three-point play to give the Bulls a 80-66 lead with 7:21 left in the quarter.

Mike Conley was back in the Grizzlies' lineup after missing Tuesday's loss to the Spurs with an illness. He finished with 12 points.

Porter, who was acquired last Wednesday in a trade with the Wizards, shot 8 for 9 from the field and 3 for 3 from 3-point range for 21 points in the first half.

The Bulls led 67-62 at the half. Jaren Jackson Jr. and Jonas Valciunas each had 10 points for the Grizzlies and they each finished with 12 points.

Grizzlies: C Joakim Noah, who received a nice ovation when he checked in the first quarter, played against his former team for only the third time. Noah was the 2013-14 Defensive Player of Year with the Bulls. "My years in Chicago were just so special and I feel I learned so much. In that 10-year span we were really going for it, we were going for a championship, and I thought there was a couple of years where we really had a chance," Noah said.

Bulls: Former F Bobby Portis indicated in a HoopsHype article the communication with the Bulls leading to his trade to Washington at the deadline wasn't always direct. "I just don't think it was done the right way," Portis was quoted as saying. Coach Jim Boylen didn't agree. "At this level, a lot of times you get out of something what you put into it. Bobby had a great experience here that he's verbalized. Obviously, he's with a different team now. We did offer Bobby a contract to be here and it's his purgative to choose to not take that deal, part of the league too. Everybody here is being treated with respect. I'm direct and honest with what I want, who we are, who I think we can be," said Boylen. ... G Kris Dunn didn't play. He is out with a lower back contusion.

Grizzlies: Bradley reunites with his former teammates when the Grizzlies host the Clippers on Feb. 22.

Bulls: Travel to Orlando after the All-Star break to face the Magic on Feb. 22.