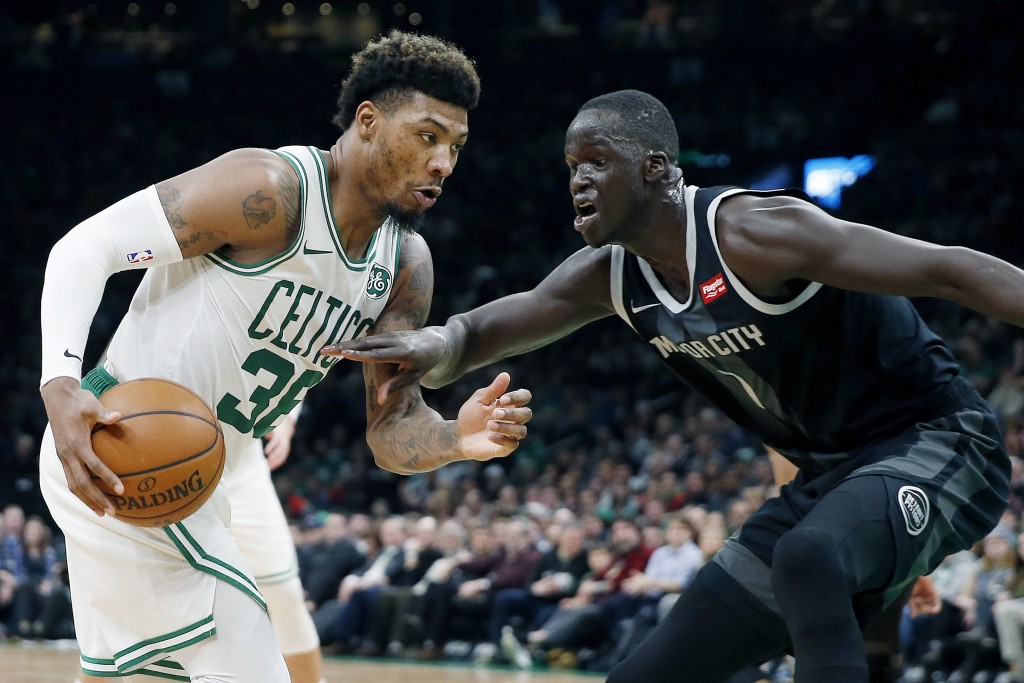 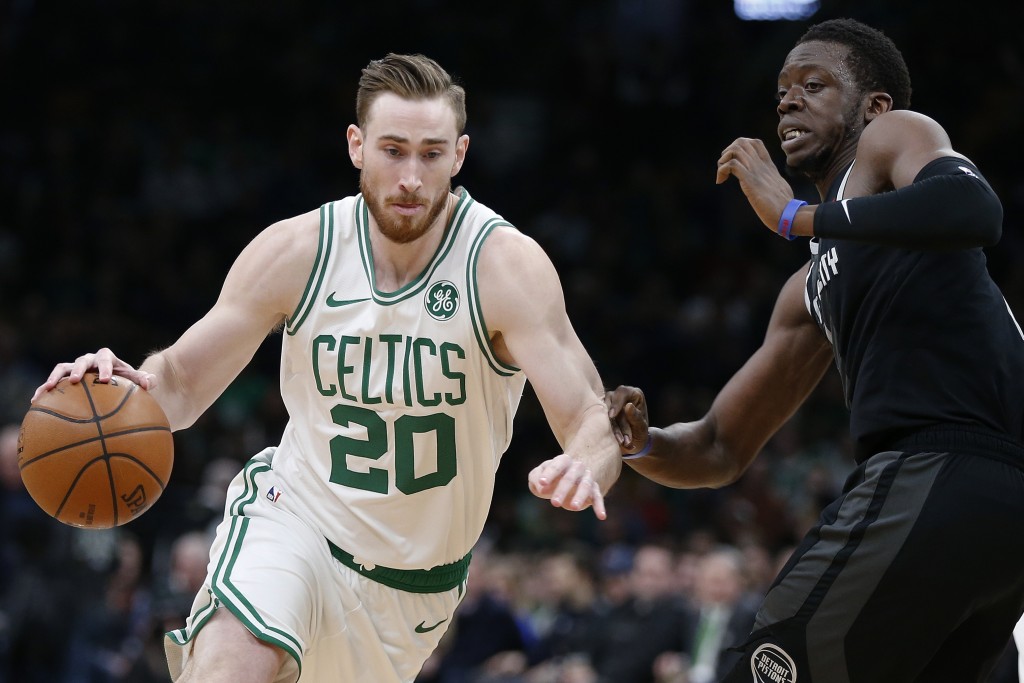 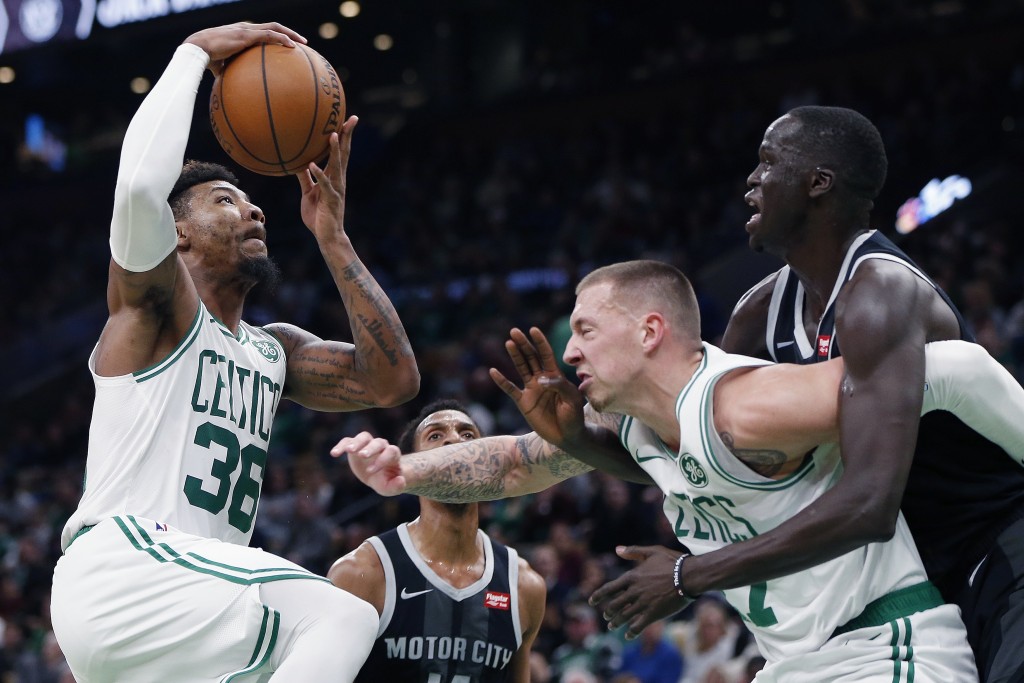 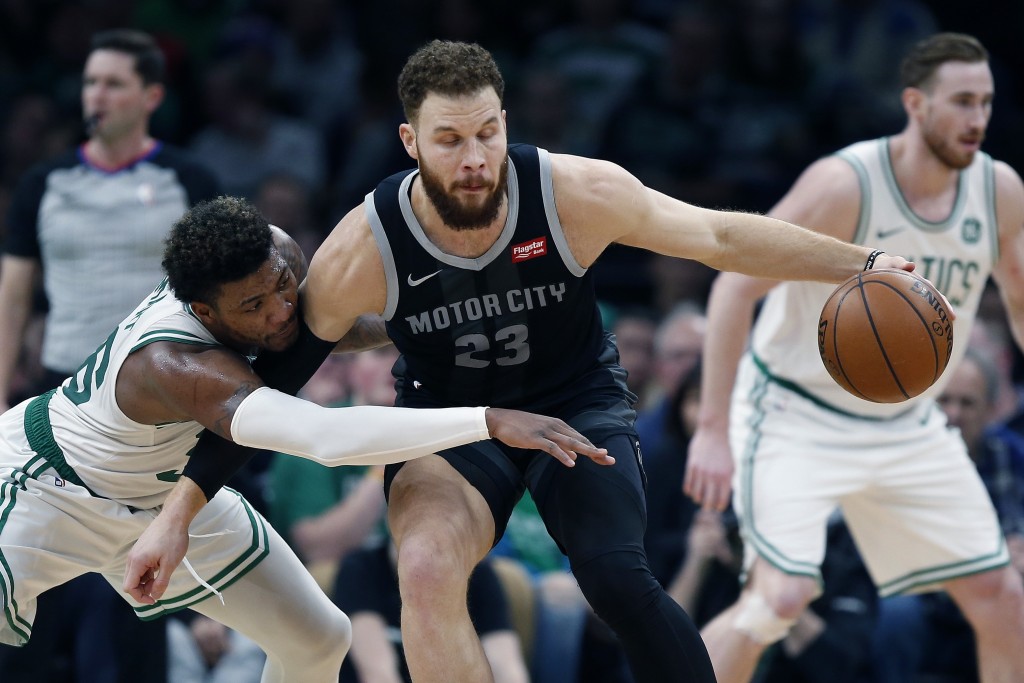 The Celtics have won seven out of their last nine. The loss ended the Pistons' four-game win streak.

After trailing by 11 in the first half, Boston outscored Detroit 34-20 in the third quarter and led by as many as 28 in the fourth.

Celtics All-Star Kyrie Irving sat for the second straight game with a strained right knee, and Terry Rozier was also sidelined with an illness.

Coach Brad Stevens adjusted to their absences by starting Smart and Tatum in the backcourt and rounded out his lineup with Hayward, Horford and Marcus Morris.

Celtics: Improved to 9-2 this season without Irving. . Rookie Robert Williams (illness) also sat along with Aron Baynes (left foot contusion). . Smart's 3-pointer early in the third quarter ended his 0-for-20 slump from beyond the arc.

The Celtics were energized early, jumping out to an 8-0 lead. But Detroit quickly negated it, responding with a 24-5 run to nudge back in front as Boston relied heavily on jump shots and went through a nearly five-minute scoring drought.

But the Celtics settled down, ending the opening period on a 15-5 run. Boston controlled the pace in the second quarter and led 57-52 at the half.

Stevens said Irving's status is officially "day-to-day," but that he could theoretically be cleared to play if the Celtics had a game scheduled for Friday or Saturday. As far as Irving's availability for the All-Star Game, Stevens said he should only suit up if his knee is completely healthy.

"I guess my thought would be, if he would have been cleared for us on Friday or Saturday, then he should probably play," Stevens said. "If there's any issues at all and he's not 110 percent, I would not play."

The Pistons next play Feb. 22 at Atlanta.

The Celtics return to action Feb. 21, beginning a three-game trip at Milwaukee