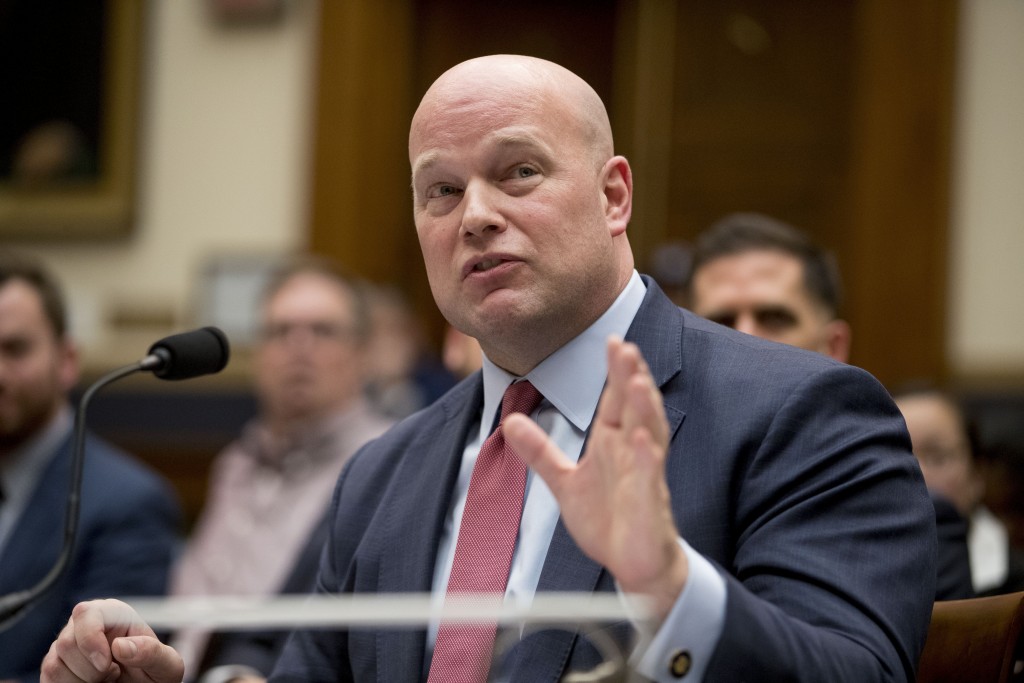 WASHINGTON (AP) — House Judiciary Committee Chairman Jerrold Nadler says many of the answers Acting Attorney General Matthew Whitaker gave his committee in a hearing last week were "unsatisfactory, incomplete or contradicted by other evidence," and he is asking for further clarification.

In a letter sent to Whitaker Wednesday, Nadler says he will call him in for a deposition if he isn't able to reach a "reasonable accommodation" with the Justice Department on additional answers.

Nadler says Whitaker didn't offer clear responses about his communications with the White House and was inconsistent in testifying about the department's policy on discussing ongoing investigations.

The Senate is set to hold a confirmation vote on President Donald Trump's permanent pick for attorney general, William Barr, by the end of the week.