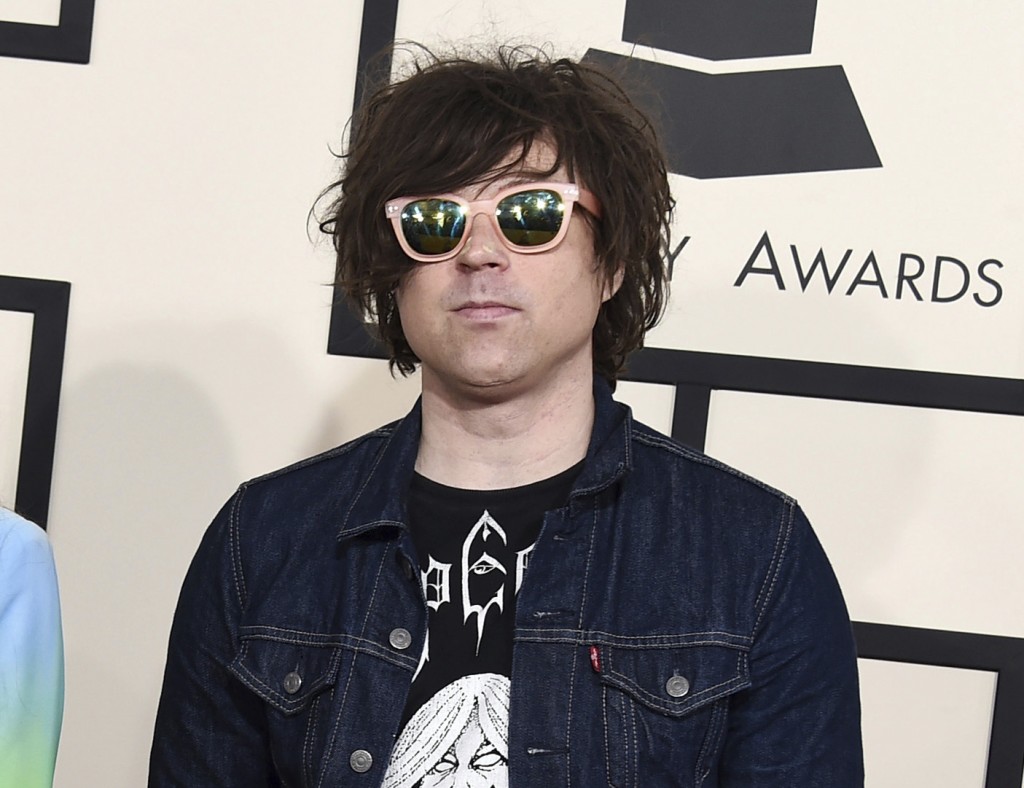 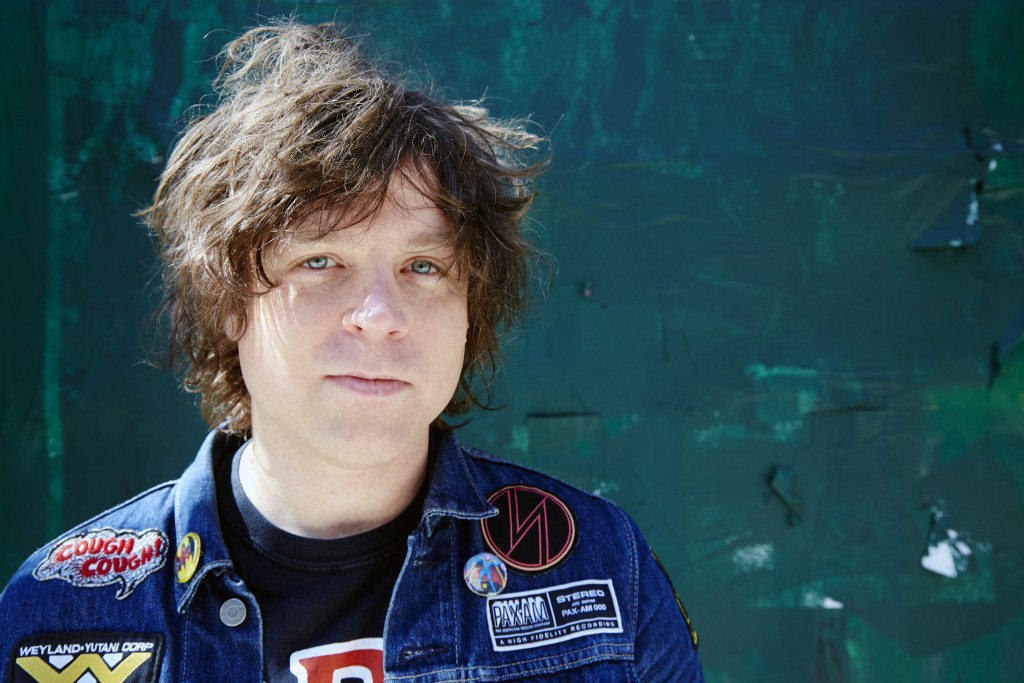 In the story published Wednesday, a 20-year-old female musician says the 44-year-old had inappropriate conversations with her while she was 15 and 16. Identified by her middle name Ava, she said that Adams exposed himself during a video call.

Adams' ex-wife, the actress and singer Mandy Moore, says Adams was psychologically abusive toward her. Their divorce was official in 2016.

The Times said the accounts have been corroborated by family members or friends who were present at the time.

Managers for Adams didn't immediately return an email seeking comment from The Associated Press but a lawyer for Adams denied the claims to the Times.