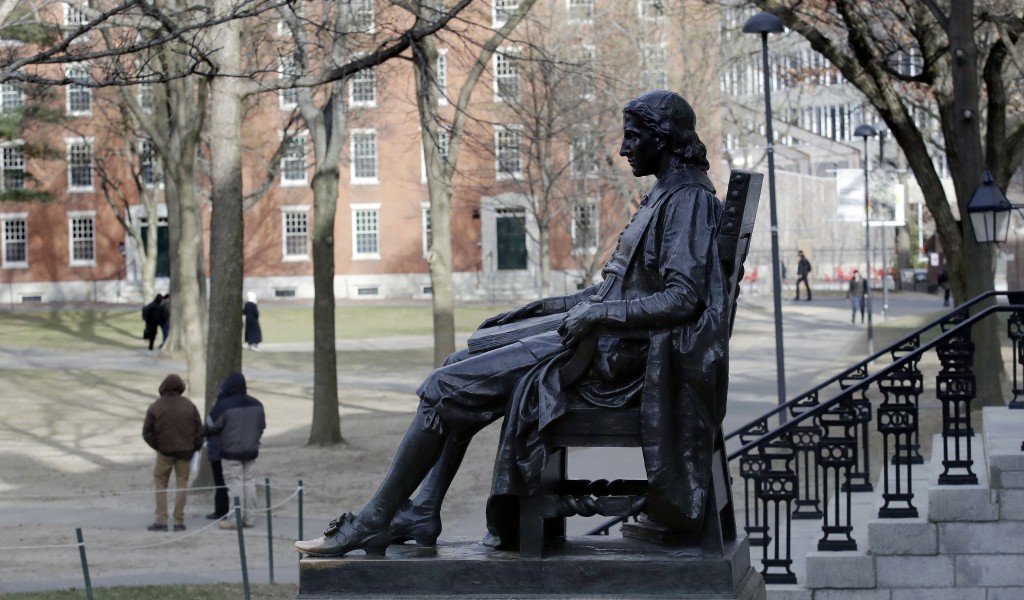 Lawyers from both sides finished up their cases Wednesday at Boston's federal courthouse.

The group Students for Fair Admissions says Harvard holds Asian-American applicants to a higher standard and discriminates against them using a subjective "personal rating."

Harvard says race is just one of many factors it considers. The school says a student's race can only help, never hurt, his or her chances of getting in.

The case carries implications for other schools that consider race in admissions.

Both sides presented their cases in a trial that ended in November, but the judge gave them one more chance to make arguments. She is not immediately expected to issue a ruling.