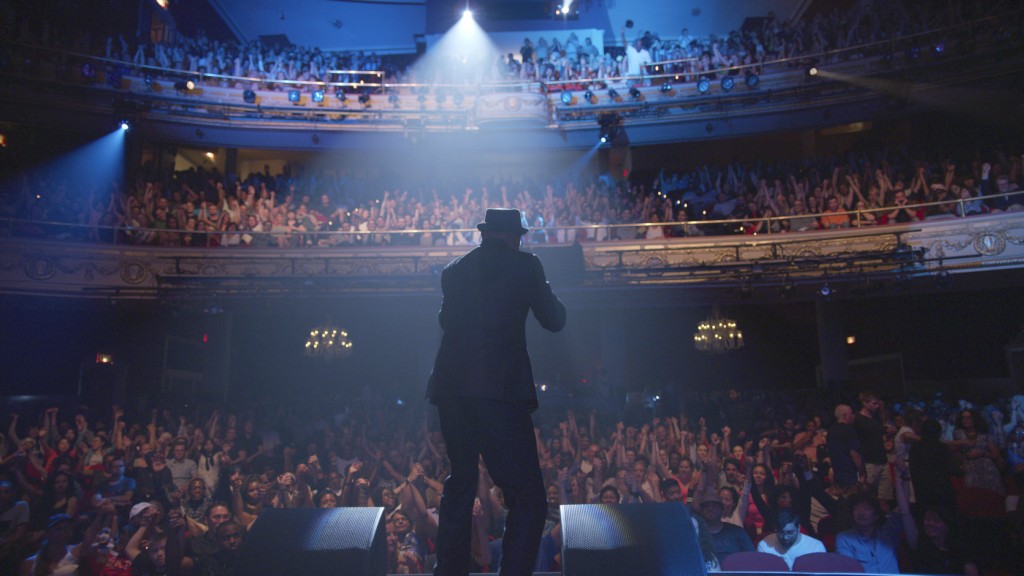 NEW YORK (AP) — The 18th edition of the Tribeca Film Festival will open with the premiere of a documentary about New York City's iconic Apollo Theater in Harlem.

Festival organizers Wednesday announced that Roger Ross Williams' "The Apollo" will kick off the annual festival April 24. The HBO film covers the 85-year history of the Apollo, leading up to a production of Ta-Nehisi (tah neh-HAH'-see) Coates' "Between the World and Me."

The Apollo will also host the premiere. Opening night of the downtown New York festival has in recent years taken place at the Beacon Theatre on the Upper West Side.

Robert DeNiro, co-founder of the festival, called the Apollo Theater "a symbol of the creative spirit of New York and beyond."

The Tribeca Film Festival runs April 24 through May 5.