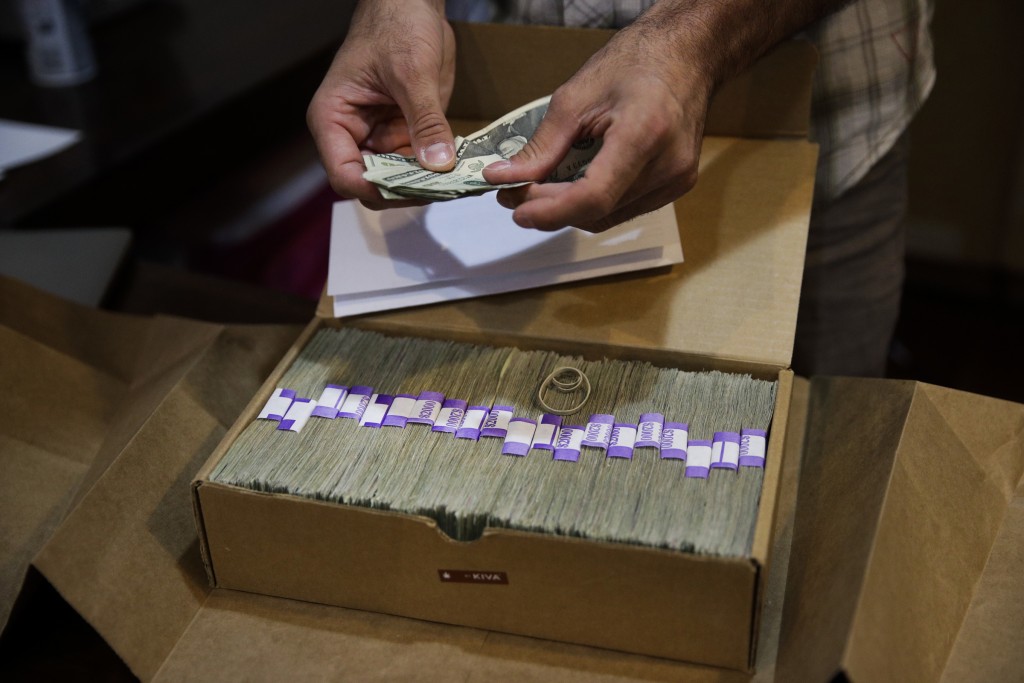 LOS ANGELES (AP) — Banking officials are urging Congress to fully open the doors of the U.S. bank system to the legal marijuana industry.

Most Americans live in states where marijuana is legal in some form.

But most banks don't want anything to do with pot money for fear it could expose them to legal trouble from the federal government, which still considers marijuana illegal.

That conflict forces many businesses to operate only in cash, making them targets for crime and creating problems with paying taxes.

A proposal in Congress would allow pot businesses to access banking services, while sheltering banks from prosecution for handling pot money.

Some banking officials urged lawmakers at a House committee hearing Wednesday to pass the measure. Others say it wouldn't work because pot remains illegal at the federal level.